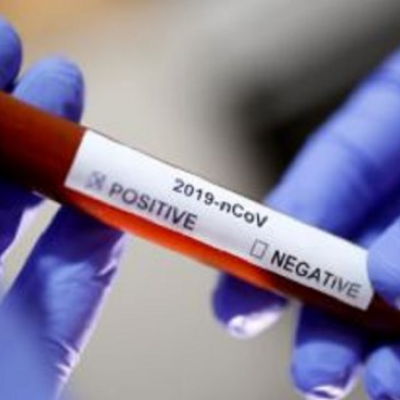 Provincial breakdown is as follows:

With a rapid rise in the number of confirmed cases in the Eastern Cape, Health Minister Zweli Mkhize visited the province where cultural practices occurring at funerals were identified as the biggest risk of the COVID-19 spread.

The Minister met with the provincial executive, led by Premier Oscar Mabuyane, together with Health MEC Sindiswa Gomba to map out measures to contain and curb the spread of the Coronavirus.

“We immediately took a decision to urgently deploy more medical experts, including senior epidemiologists, analysts and field consultants to reinforce the provincial team, led by Dr Kerrigan McCarthy from the NICD.

“We are also pleased that the World Health Organisation has also assisted us by deploying more clinicians and experts,” said the Minister.

Senior officials from the Health Department’s national office have also been deployed to do a proper audit of the available personal protective equipment and other requirements.

“This is to ensure the safety and adequate protection of our health workers who are at the forefront. We reiterate that no health worker should be exposed to the risk of infection. They must all be adequately trained on the infection prevention and control (IPC) and be protected at all times,” said the Minister.

Personal Protective Equipment (PPE) including goggles, gowns, face shields, surgical masks and gloves were among the items handed over by the Health Minister to the provincial department.

Cellphones and thermal scanners donated to the department by Telkom and Huawei to aid in contact tracing and screening were also among the items donated to equip the province.

Ahead of Tuesday evening’s media briefing, the Minister also visited Cecilia Makiwane hospital in East London where part of the hospital is being renovated to admit COVID-19 cases. – SAnews.gov.za