Depending on where you were today during the first hours of freedom for walkers, joggers and bikers since lockdown began 35 days ago, it was chaos or total quiet. Much attention on social media focused on the Sea Point Promenade in Cape Town, where a larger than usual crowd came out. Bloubergstrand was almost as bad, but Durban’s promenade appeared slightly less crowded.

Many people commented on how irrational the government’s regulation is that exercise can only be done between 6 and 9 a.m., leading to crowds in normally popular places trying to make the most of being allowed out only three hours every day.

Most of the pictures on social media were of the Sea Point Promenade, a busy area in normal times. In many other places, like Durban, people were keeping their distance, but there were fewer numbers. Our photographer Tom Brown found few people out on Centurion Golf Estate.

Atlantic Seaboard residents making the most of those last minutes of exercise time. pic.twitter.com/7TlpkhU5Ip

Thankfully, the virus only starts spreading after 9am. pic.twitter.com/TORgYvrc49 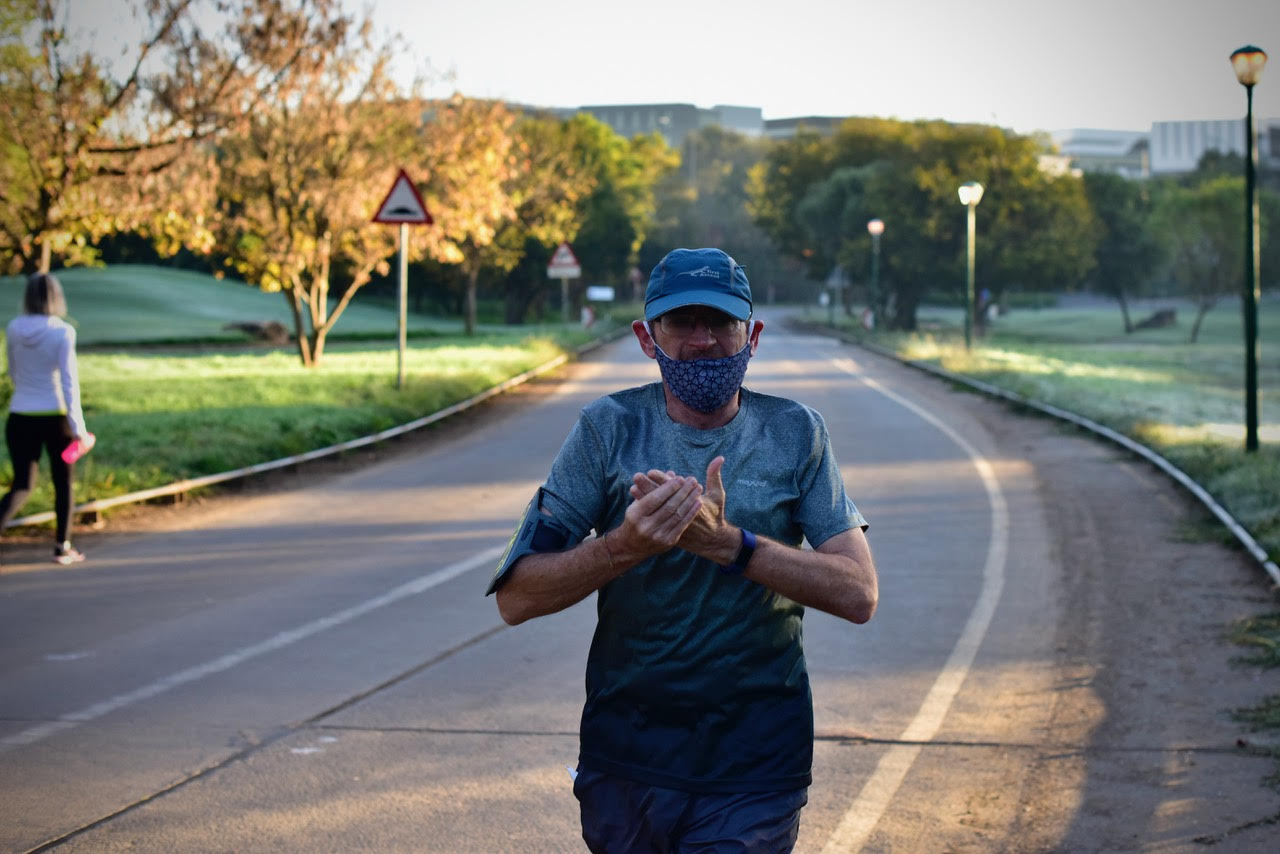 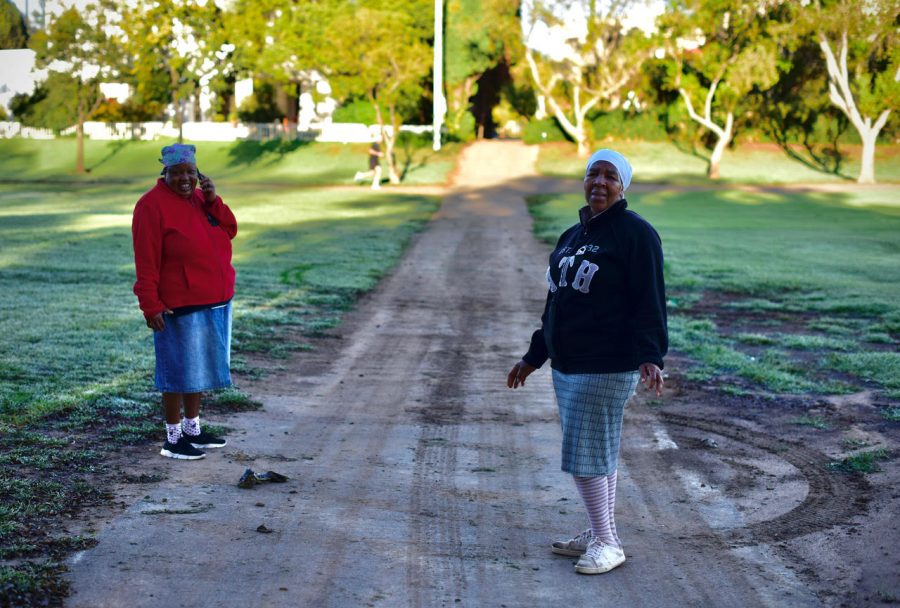 WATCH: The Durban beachfront is packed with people this morning who are taking advantage of #Level4Restrictions which allows for morning exercise. It's hard to tell we are in a pandemic from this. People have flooded the promenade. @News24 @TeamNews24 #COVID__19 pic.twitter.com/Gbr0YYr961

Unlike the Durban beachfront, the Umhlanga promenade is empty. Private security have closed off the area saying that it is too close to the actual beach. People are being diverted to run on the road. @News24 @TeamNews24 #Lockdownlevel4 pic.twitter.com/9uRfQCZdVx 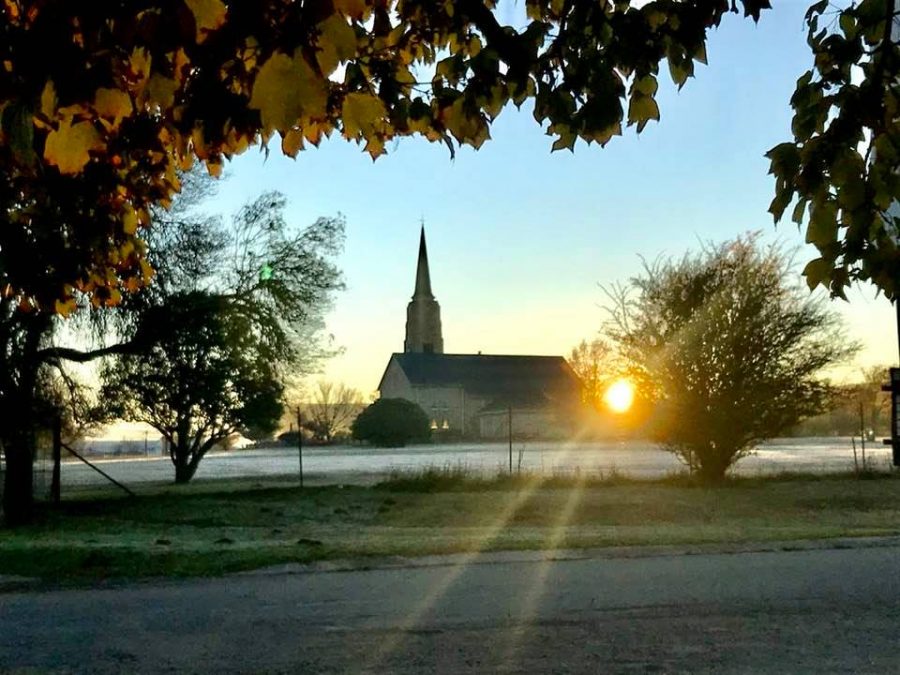