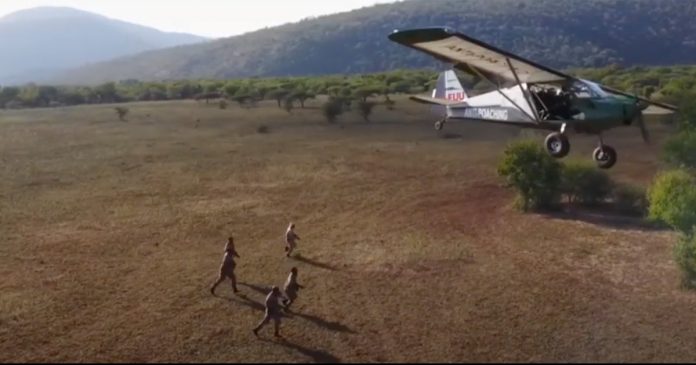 With the war raging against rhino poachers, there’s a pilot in KwaZulu-Natal who is saving rhinos from the air and protecting a total of 1.8 million hectares of land in Northern KZN, South Africa.

The video below features a day in the life of Etienne Gerber, a Zululand Anti-Poaching Wing pilot for Project Rhino.

He’s helping a whopping 25 game reserves in KZN with surveillance and aerial support. As can be seen in the video, in which Etienne responds to a call from one of the reserves where a shot has been heard, rhinos’ lives are being saved thanks to Project Rhino’s work, deterring poachers.

Anthony George Kirkwood, who filmed the project, confirmed to SAPeople that the “poachers were scared off due to the aerial support and rangers on the ground” so the rhinos got to live another day!

Please consider donating and supporting Project Rhino by following this link on Givengain.

For more information on how to get involved, contact info@projectrhinokzn.org