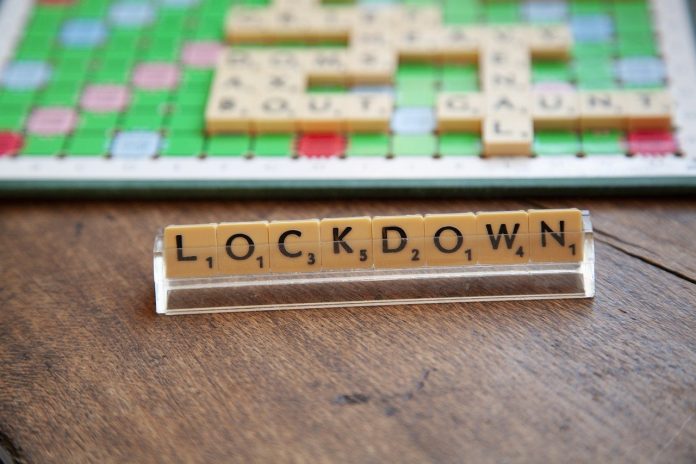 The South African Government says it has taken note of the Johannesburg High Court ruling, which declared COVID-19 lockdown regulations in levels 3 and 4 unconstitutional and invalid.

The court, however, suspended the declaration of invalidity for a period of 14 days.

“This means that the Alert Level 3 regulations remain in operation for now,” the SA government said in a statement.

The court has further directed the Minister of Cooperative Governance and Traditional Affairs, Dr Nkosazana Dlamini-Zuma, in consultation with the relevant Ministers, to review, amend and republish the regulations with “due consideration to the limitation each regulation has on the rights guaranteed in the Bill of Rights”.

“Cabinet will make a further statement once it has fully studied the judgment,” the statement said.

The two levels are part of five that government introduced in an effort to gradually reopen the economy after the pandemic saw various sectors closed as a measure to curb the spread of the virus. – SAnews.gov.za