The rand strengthened to below R17 to the US dollar today, for the first time in almost 11 weeks, after suffering record lows in April, when it went over R19. It was trading at about R16.91 late in the day. 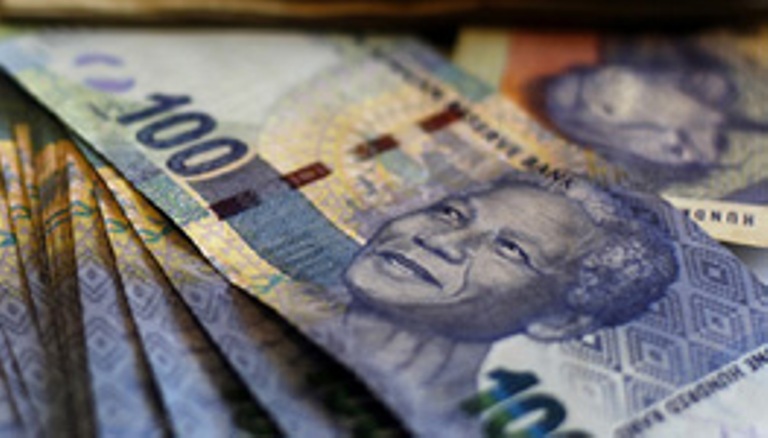 The currency was close to R14 to the dollar in late December, and was in a much stronger position across the board of currencies at that stage. The improvement over the last few days has been ascribed to the easing of lockdowns globally and the restarting of businesses and markets.