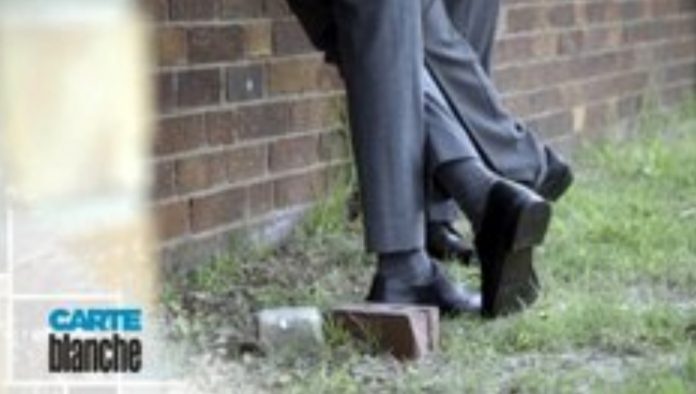 This Sunday Carte Blanche investigates allegations of historical abuse at a prestigious all-boys public school in Gauteng, and how the deadly coronavirus has left hundreds of restaurants across South Africa on their knees; plus former Joburg mayor Herman Mashaba talks about his political journey.

You can watch the show on Sunday 7 June in South Africa on DStv Now or stream it overseas in most countries from Tues 9  June if you’re abroad.

Under the Prestigious Veneer

Once the pride of Gauteng’s education department, and with 100 years of prestigious heritage behind it, it’s still one of the most sought-after all-boys public schools in the province. But under this pristine veneer, there is a dark side to the story, a history of physical and sexual assault that has destroyed the lives of some of the young students. In this special report, the victims who spent years suffering in silence speak out, revealing the devastating details of how some teachers and fellow students, quietly carried out the abuse. Carte Blanche investigates. (Producer: Tarryn Crossman | Presenter: Derek Watts)

In a special report this Sunday on #CarteBlanche: a hundred years of history and over two decades of systemic abuse. We investigate allegations of historical abuse at a prestigious all-boys public school in Gauteng. Join us 7pm @MNet channel 101. @DerekWatts pic.twitter.com/PrMl7RJwU8 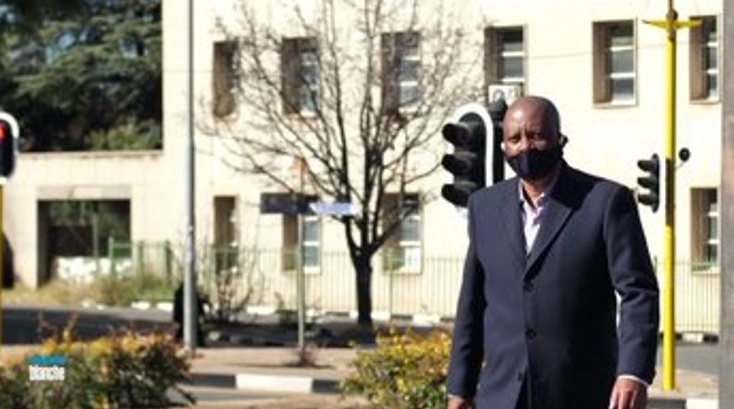 Herman Mashaba’s term as the disruptive DA mayor of Johannesburg since 2016, ended abruptly when he resigned in October last year. Now he is on the cusp of launching a new political party that will contest seats in the 2021 local government elections. Now Mashaba takes Carte Blanche through those tumultuous three years of resistance to his corruption busting efforts; coalition politics; his current relationship with the DA, and what went wrong between himself and the party’s federal council chair, Helen Zille. (Producer: Joy Summers | Presenter: Masa Kekana)

RT Described as a disruptive mayor, former #Joburg mayor #HermanMashaba talks about his political journey, what he calls the snakes in the City of Joburg and how going to work felt like going to war. @MasaKekana brings us this story Sunday 7pm on #CarteBlanche channel 101. pic.twitter.com/rtGZdfbhyd

The Future of Restaurants 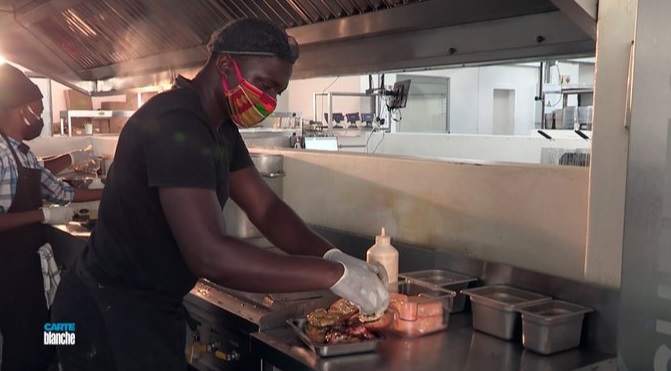 What will the restaurant of the future look like or has a romantic evening of fine dining been completely relegated to the past? Restricted from selling alcohol for consumption on site and forced to implement delivery and collection services for all meal purchases, the impact of the ongoing national lockdown has turned business upside down for the restaurant industry. Some waitrons have had to adapt and become delivery drivers while traditional sit-in establishments now also provide drive-thru services for their patrons. Carte Blanche explores how these businesses are re-inventing themselves in a bid to survive in a world that’s been reshaped by the COVID-19 pandemic.(Producer: Nicky Troll | Presenter: Masa Kekana)

RT The deadly #coronavirus has left hundreds of #restaurants across South Africa on their knees. But could re-envisioning how clients can enjoy sit-down meals help save the food industry? @MasaKekana finds out Sunday 7pm on #CarteBlanche. @MNet #day70oflockdown pic.twitter.com/otl1mBU6np