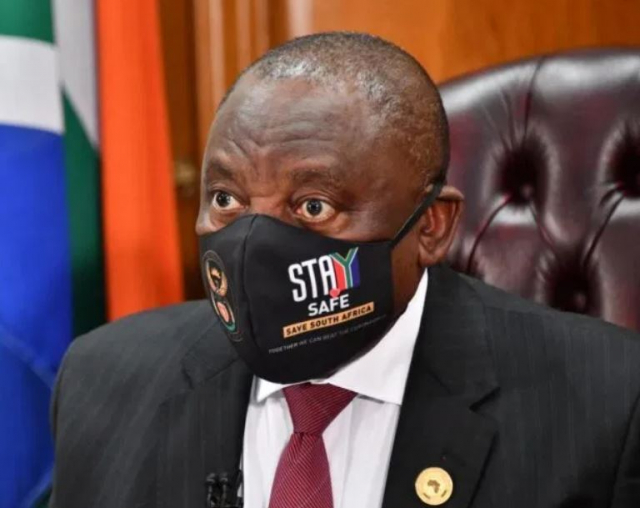 South Africa’s President Cyril Ramaphosa will on Friday be in Cape Town to assess the Western Cape’s provincial response to the COVID-19 pandemic.

The Western Cape is currently the country’s epicentre accounting for nearly two-thirds of infections nationally.

“The visit follows oversight visits by the President to Gauteng, KwaZulu-Natal and the Eastern Cape to evaluate the fight against COVID-19,” the Presidency said in a statement.

President Ramaphosa will be accompanied by Premier Alan Winde and his visit will commence by receiving a presentation on the province’s COVID-19 response strategy.

He will later officiate the official opening of the Hospital of Hope and be conducted on a walkabout.