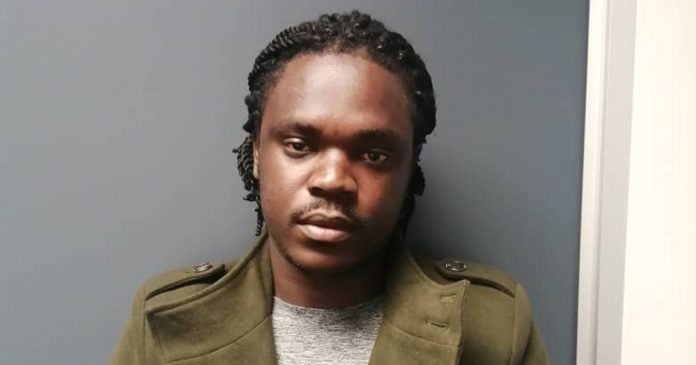 Prophet Babi, the founder of the House of Joy Ministries, is currently in police custody in Namibia, on poaching charges that stem from an arrest last week at his home in the Kleine Kuppe neighbourhood of Windhoek.

Babi, along with Frizans Naululu Dumeni, Alberto Mbwale and Joseph Matheus, were all taken into custody when they were found in possession of two rhinoceros horns last Tuesday evening.

Earlier on the same day, during an undercover operation in Otjiwarongo, a serving member of the Namibian Police, Onesmus Haufiku, a former Namibian Defence Force soldier Elias Nshivela, and two others, Enos Uutoni and Vaaruka Musutua, were arrested when they attempted to sell two rhino horns to operatives of the PRD.

The two sets of rhino horns originated on a farm near Gobabis where a farm worker discovered the poached carcasses of two of the protected animals on Tuesday morning last week.

Prophet Babi and his co-accused were informed about the new poaching charges as they were about to formally apply for bail.

The state prosecutor in the matter informed the court that Babi will not be able to go ahead with his formal bail application and that he has to remain in custody in order for him to appear in the Gobabis Magistrate’s Court on Monday.

Detectives investigating the latest poaching incident, involving Babi and his co-accused, found that the rifle and ammunition that were found and confiscated at the prophet’s house during the arrest, were used to shoot another rhino on a different farm near Gobabis.

This article first appeared on Informante and is republished here with Niël Terblanché’s kind permission.