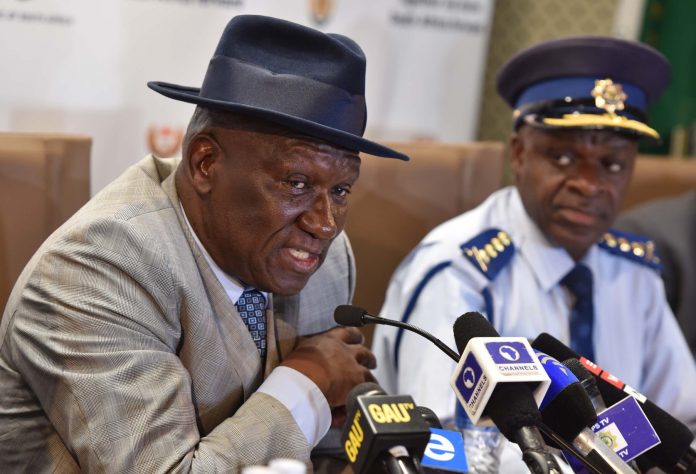 The lifting of the ban on the sale of alcohol since the beginning of lockdown level 3 in June has ushered in a surge in crime and murders after a lull between March and May. During lockdown there were between 20 and 30 murders a day, which by Sunday had spiked to 69. 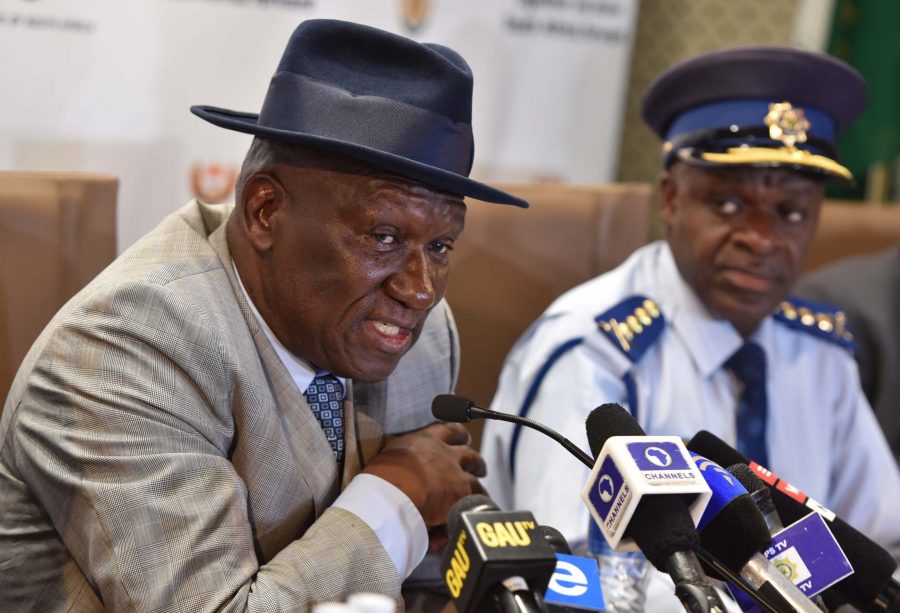 This was revealed by Police Minister Bheki Cele during a press briefing at the Jabulani Hostel in Soweto today. He also raised the issue of gender-based violence, after two women were brutally killed, apparently by men they knew.

Yesterday the premier of the Eastern Cape, Oscar Mabuyane, called for the resumption of the alcohol ban after his province saw a rise in alcohol-related crimes that were flooding already taxed hospitals.

Mabuyane said that in the days June 1-7 there had been 25 homicides, 94 murders, 77 rapes, 42 attempted murders and 51 drunk-driving cases. Videos were also going viral on Twitter of schoolkids breaking lockdown regulations by partying in the townships of Zwide and New Brighton.

The @DBE_SA opening schools but yet these kids were having fun yesterday night in P.E ,Zwide Kwa Lamani Garage..hugging and drinking alcohol..@CyrilRamaphosa why uthule my President??..i won't be surprised if all of them infected each other after this "festive" #schoolsreopening pic.twitter.com/IQ5k9dEgMJ

Cele was in Soweto after six men were shot and killed on Monday evening. Police are now searching for three men believed to be linked to the crime.

During the briefing, Cele spoke about two women who were this week brutally murdered in Cape Town and Johannesburg. Naledi Phangindawo, 25, was allegedly heinously hacked to death by a man close to her. The suspect has since been arrested. In Soweto, Tshegofatso Pule, 28, was on Monday found hanging from a tree in Roodepoort where she went missing on Thursday.

“Nationally we’d sit back and complain about 30 people that have died,” said the Minister.

This was until last Monday when the ban on alcohol during the lockdown was lifted.

“Until Monday – the 1st of June – which is not an entirely dangerous day, for the first time since the lockdown, we got reports of 40 people killed. The next day there were 51 [murders] and there were 69 this past Sunday,” he said.

During this period police were averaging between 20 and 30 murder cases a day.

“That has now just gone up, including attempting murder, including the abuse of women and violence against women,” he said.

The Minister described the murder of the two women as brutal.

“It’s an issue that we raise as police and law enforcement that [perpetrators] of crime are well known to the victims. By the look of things, both these ladies were killed by people known to them. I’m not confirming (while) the investigations are ongoing,” he said.

He emphasised that it was difficult for law enforcement to curb domestic violence.

This, he said, was because police could not monitor people’s behaviour in their homes.

“Unfortunately, in those situations, we react. But it’s a question, we agree, we need to take up. We [need] to work very closely with all other structures and monitor closely gender-based violence, as [cases] can be brutal as we have seen with the two ladies,” Cele said.

He pleaded with men, communities and families to report suspiciously abusive relationships. He said this would ensure the police were proactive in responding in their action.