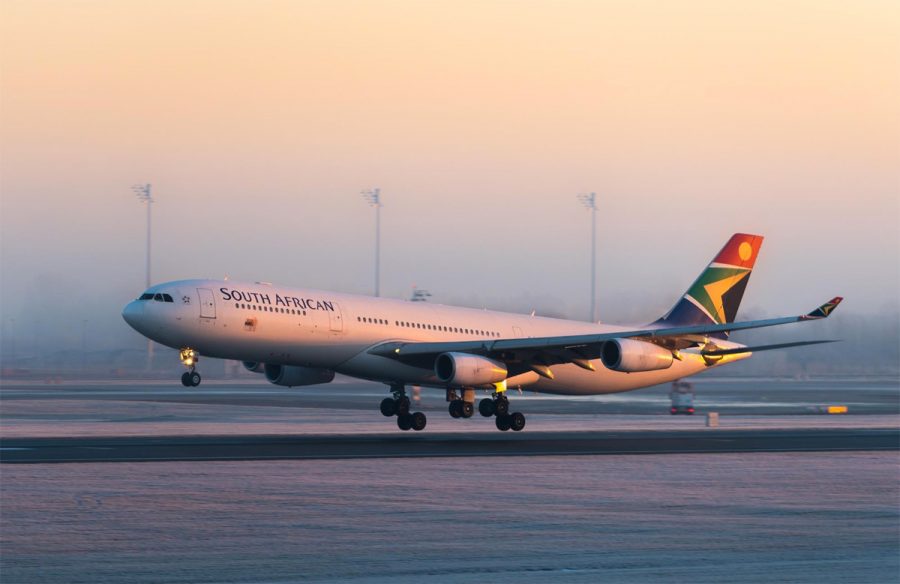 This comes following the publication of the carrier’s business rescue plan on 16 June 2020.

“Government, as the sole shareholder of SAA, supports the business rescue plan where it results in a viable, sustainable, competitive airline that provides integrated domestic, regional and international flight services,” said the Department of Public Enterprises.

This is to resolve the untenable situation of the current South African Airways specifically for its employees and its creditors, as well as to support important economic objectives.

“The aviation industry in South Africa requires the capabilities of a SAA that is reconstituted, restructured and reinvigorated, without the legacy burdens, including corruption, poor leadership and unsustainable costs, which have beset SAA’s past,” said the department in a statement.

SAA was placed in business rescue on 6 December 2019 and this effectively means that the national carrier has been under the complete direction and control of business rescue practitioners (BRPS).

The Companies Act prescribes that the primary function of a business rescue process is to develop and implement a rescue plan, and if this isn’t possible – to dispose of assets to obtain better returns for its creditors and shareholders than they would otherwise receive from the liquidation of the company.

Given the prospects of rescuing SAA, the government was against the option of liquidation.

“The BRPs had a substantial period of time and additional financial resources – R5.5 billion to augment the revenue of SAA – at their disposal to undertake the tasks expected of a BRP, which, in terms of the Companies Act, to develop a detailed business rescue plan, to consult with creditors, other affected stakeholders like employees, the shareholder and the board and management of the company under business rescue.”

In addition to this amount, further revenue was generated over the last six months, through repatriation flights and cargo flights for essential goods.

Through government guarantees, the BRP’s have had significant additional financial resources at their disposal to enable them to restructure SAA by stemming the tide of wastage, an excessive cost-structure and cash burn.

“We will assess the plan which, we are concerned, might have not been adequately accomplished. In addition, government has enabled consultations with employee representatives in the Labour Consultative Forum. This process must be embraced by the BRPs and taken to a state of completion.”

The DA will write to the Minister of Finance, Tito Mboweni, to ask him to do “what is right and oppose this ridiculous bailout”.

The DA will also write to the Competition Tribunal to request an investigation into this proposed SAA bailout as the opposition party believes it violates the Competition Act, as the airline will get an “unfair competitive advantage over the other South African airlines – none of which have been granted bailouts but remained profitable”.