Responding to a question when Ministers in the Economic Cluster fielded oral questions in the National Assembly, De Lille said there was a need to find a bigger balance between finding private and public sites for quarantine purposes.

“The private sites that we are currently using and have procured are the rate that National Treasury has negotiated with the industry, which is between R850 and R1 250.

“So far, we have spent just over R17 million of the projected R27 million for quarantine sites,” she said.

De Lille said in terms of the regulations, the Department of Public Works and Infrastructure is responsible for identifying sites and making them available.

To date, De Lille said the Department of Health has approved 403 facilities, which are being assessed, with about 37 000 beds. Currently, government has used about 136 of those facilities, representing about 12 000 beds.

“The sites that can be made available and can be made public are the responsibility of the Department of Health because they assess and confirm these sites,” the Minister said.

She said, meanwhile, that the Department of Public Works and Infrastructure does not have a role insofar as the inspection of private-owned facilities is concerned.

Public Works is only responsible for the supply chain procurement processes for activation of compliant quarantine sites that are listed on the master database.

“National Treasury, the Department of Tourism, the Tourism Business Council SA and the industry represented by the Federated Hospitality Association of Southern Africa have negotiated the rates paid by government and the rates were approved by National Treasury,” said De Lille. – SAnews.gov.za 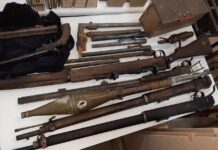 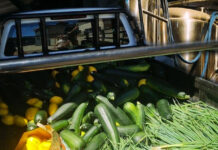 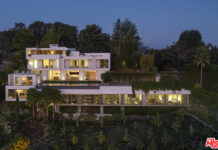 A Day in the Life of a Groote Schuur Intern in...