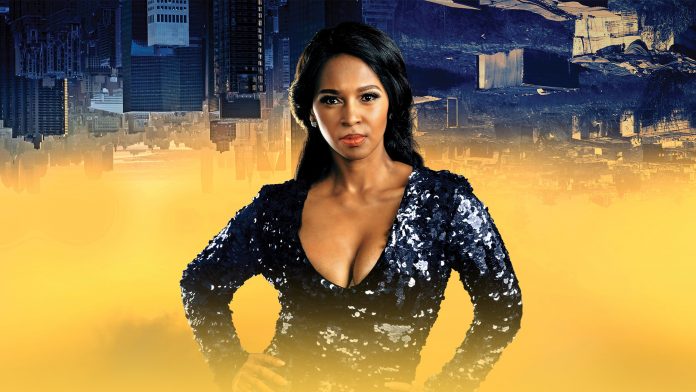 Devious domestics, evil stepmothers, dark-hearted brothers who come back from the dead with revenge on the mind… It’s no wonder we’re all addicted to South African dramas like Housekeepers, Gomora, The River and The Queen.

Here’s where to binge your favourites from the beginning online, some right up to the very latest episode, all streaming on Showmax. 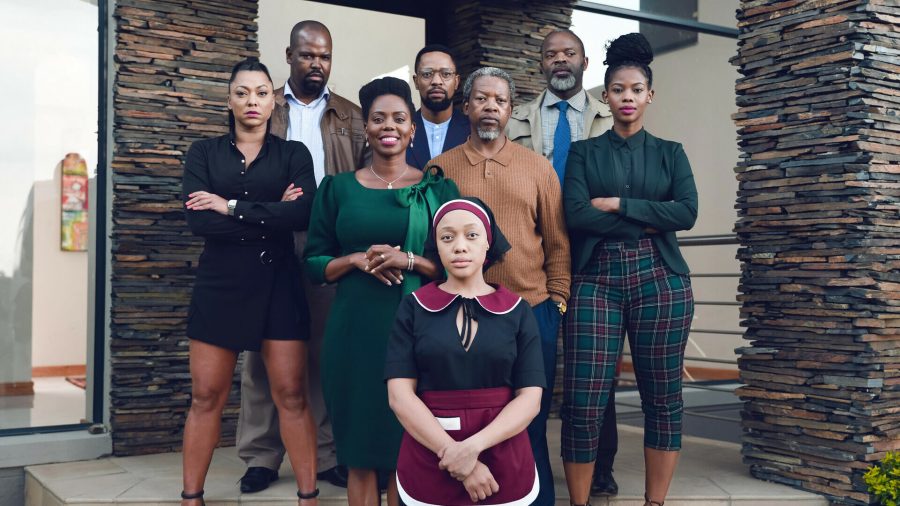 It’s been called South Africa’s answer to Devious Maids. Housekeepers kicked off in Season 1 with Linda Ndlovu (Thando Thabete), a woman determined to avenge her mother’s death. As part of the plan, she takes a job in the home of the people she believes to be responsible.

Housekeepers looks at the world of the wealthy from both sides: the people who believe they’re all-powerful behind their high walls, and the housekeepers who know all their dirty secrets.

The cast includes greats like Mangaliso Ngema, Zikhona Sodlaka and Connie Chuime. Plus, there are some exciting new faces in Season 2, including Lorcia Kumalo (formerly Cooper), Xolile Tshabalala and The Queen’s Sthembiso Khoza.

Binge Season 1 of Housekeepers and watch new episodes of S2 express from Mzansi Magic on Showmax.

A woman manages to escape from her humble township roots and makes it big as a hotshot Sandton socialite. But then, a series of events leads it all to come crashing down around her and suddenly she’s back where she started, in the hustle and bustle of Alexandra township which, although just down the road from her previous life, feels like a million miles away.

And then she finds herself at the heart of its underworld.

This is Thathi’s story. In the telenovela, she is played by Katlego Danke, while her well-to-do husband Mbongeni is played by Themba Ndaba. Connie Chiume plays Thathi’s mother Mam’Sonto, who has always done whatever she needs to do to keep food on the table for her family – even if that means breaking the law.

Meanwhile, there is a family in Alex who is trying to improve the community – Gladys is a social worker and her husband Melusi is the principal of the local high school. Their son Ntokozo is intelligent, good-looking and charming, but his life has not been easy – and he finds himself turning to criminal elements to make up for the love and acceptance he has not received from his own parents.

People are loving Gomora. Binge all the episodes so far and watch new episodes on weekdays, streaming 24 hours after Mzansi Magic.

In a nutshell, The River follows the lives of the Dikana and the Mokoena clans, two families from very different backgrounds brought together by the discovery of a diamond in Cullinan, just a stone’s throw from Pretoria.

But this show is much more than that – it’s full of twists and turns and enough intrigue and betrayal to keep you enthralled from start to finish.

The show’s mega villain is, of course, Lindiwe Dikana. Multiple beloved characters have met their ends at her hand, and she’s even plotted to kill her own children. Her schemes haven’t always gone her way and she’s gone from riches to rags to riches again. Will someone finally manage to ensure she gets what she deserves?

On the other side of the divide, Cobra schemes his way through life in Refilwe, frequently using dodgy tactics to get what he wants.

Keep watching to find out whether the Dikana and Mokoena families will ever resolve their issues. New episodes are ready to stream within 15 minutes of the 1Magic broadcast every weekday.

The Khozas will do whatever it takes to get what they want. On the surface, they run a respectable logistics business – but in reality, they’re deeply embroiled in the criminal underworld.

The fourth season has had the whole of SA on the edge of their seats, with so many twists and turns it’s hard to keep up! In the most recent shocker, a beloved character has even come back from the dead – and he has revenge on his mind.

Will Harriet find a way to win back Shaka and Brutus’ trust after leaving them to rot in jail?

Binge S1-3 of The Queen, and watch new episodes of S4 right after the broadcast on Mzansi Magic.

Binge your heart out 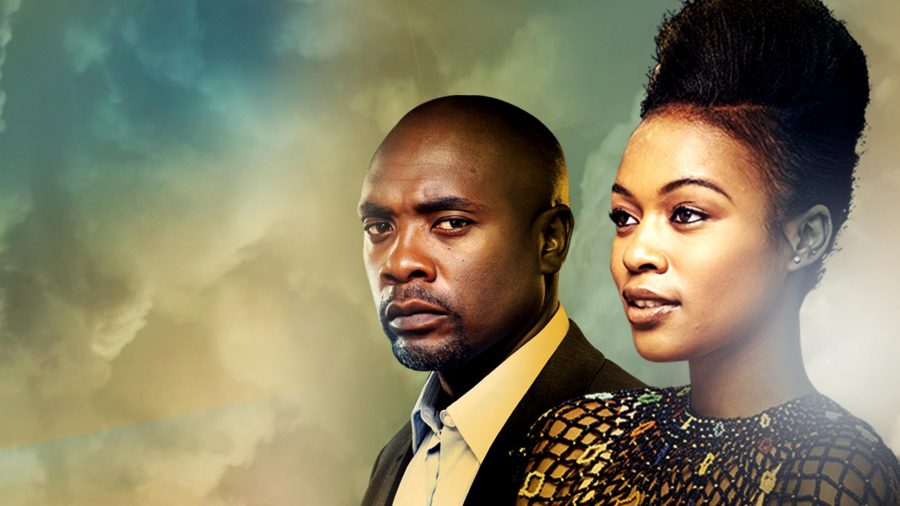 If you’ve missed the drama on Isibaya, you can stream from episode 1 right here. And just because the soapie is in its seventh season doesn’t mean that there’s a shortage of storylines. If anything, they’ve become more intricate and intriguing!

What started as a village feud between the Zungu and Ndlovu families in Bhubesini has expanded into something far more complex as Mpiyakhe (Siyabonga Thwala) and Samson (Bheki Mkhwane) continue their fight over the valuable taxi routes in and out of town.

Don’t miss Uthando Lokuqala, the Isibaya spin-off series. In it, we uncover untold truths, unrequited love and the battles that still loom in the re-awakening of family strife, loss and heartache.

This series is a beautifully crafted story of raging kingdoms, power-hungry kings and their deceptive kin. When King Khombindlela has two sons by two different mothers at the same moment, a powerful prophecy decrees that one of them will save the kingdom, and the other spells its doom.

The events not only threaten the royal lineage but can also change the course of a war that threatens the fate of more than one kingdom. Heavy indeed is the head that wears the crown. Binge it all now.

Also watch: Catch on these favourites right from the beginning on Showmax as well: eHostela; The Herd; Igazi; Omen; Is’Thunzi – and of course, all five seasons of Lockdown.

Plus, Showmax plays host to some of SA’s favourite reality shows, from The Real Housewives of Johannesburg to Somizi & Mohale: The Union and Madam & Mercy.

Sign up for Showmax mobile and get access to the full catalogue on one mobile device for R49PM.

Until the end of June, get three months’ access to Showmax standard for R149 – that’s a 50% discount on the usual price of R99 per month.

DStv Premium subscribers get Showmax free – go to showmax.com to sign up. DStv Compact and Compact Plus subscribers pay just R49pm per month – and new subscribers get their second month free if they sign up before 30 June 2020.