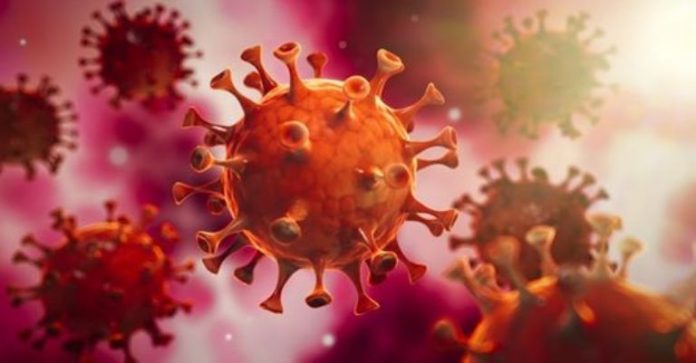 The number of COVID-19 cases and deaths in South Africa is increasing exponentially since the relaxation of stringent regulations, as the economy opens for more industries to operate, says the SA government.

Of the additional deaths, 63 are from the Western Cape, 25 from Gauteng and 15 from the Eastern Cape, bringing the death toll to 2 205.

Meanwhile, the cumulative number of confirmed COVID-19 cases in the country is now sitting at 111 796.

“We wish to express our condolences to the loved ones of the departed and thank the health care workers who treated the deceased,” Heath Minister, Dr Zweli Mkhize, said.