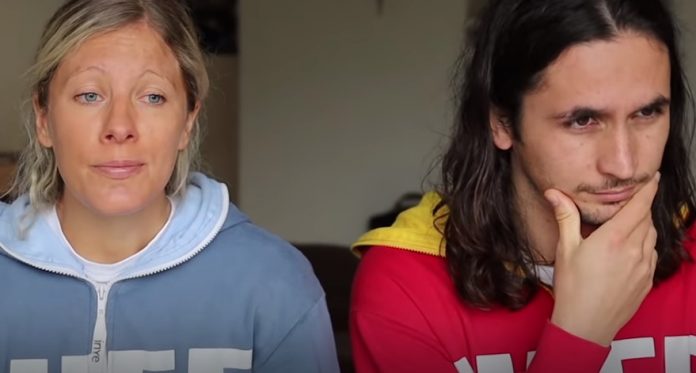 The Kiffness has produced yet another parody offering insight into the world we are currently living in – The Gallows… a parody of Lady Gaga’s mega-hit ‘Shallow’.

This time he’s joined by his wife (who usually plays an entertaining background role). The Kiffness – aka Dave Scott – says that the “views expressed in this parody are not necessarily those of mine or my wife’s, but are rather used to illustrate the dangers of extreme left or right political views.”