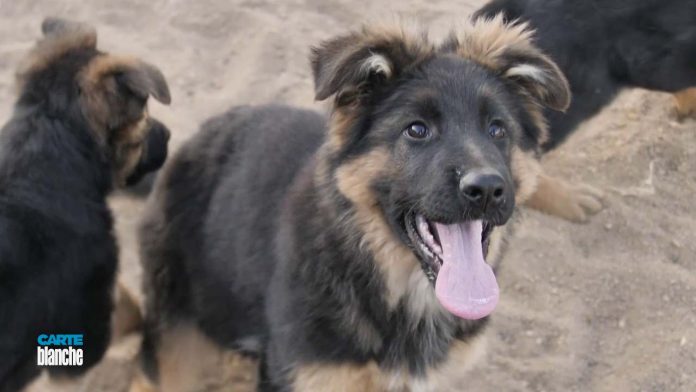 This week, South Africa’s current affairs show Carte Blanche investigates how the outbreak of the deadly and highly contagious Parvovirus has led to the death now of around 100 puppies at a K9 police dog breeding facility in Gauteng.

From vomiting to diarrhoea, the canine parvovirus (CPV) is a highly contagious viral infection that spreads between dogs… and if untreated, it can prove deadly.

In Gauteng, police service dogs are bred and trained at a specialised K9 facility that’s been overwhelmed by an outbreak of CPV and this year, over 30 state-owned puppies have died from the infection. 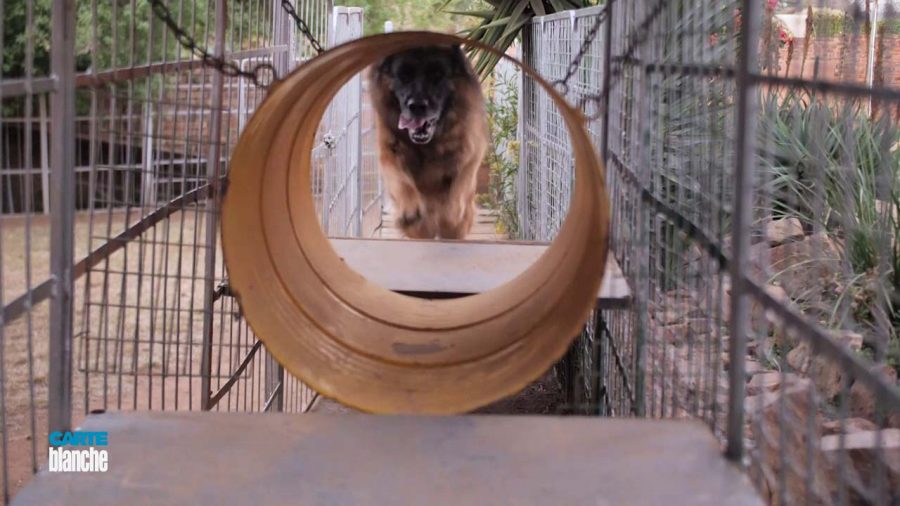 But it’s not the first time that this virus has spread through this training centre and in just eight months, almost 100 puppies have died. Last year 76 puppies were killed by the Parvovirus.

Is this gross incompetence or another under-resourced state facility? Carte Blanche investigates in a programme produced by Nicky Troll and presented by Derek Watts.

Derek says: “While the country fights to contain COVID-19, there is another virus raging at a police K9 dog breeding and training facility in Gauteng. Two outbreaks of parvovirus have led to the agonising deaths of around 100 puppies in less than a year. Could implementing proper medical and hygiene protocols have saved them?”

We investigate how gross incompetence at a police K9 training facility led to a canine #parvovirus outbreak that has killed some puppies – and it’s not the first time this has happened. That's #CarteBlanche this Sunday at 7pm on @MNet channel 101. @DerekWatts pic.twitter.com/SYa3uUoe7t

For years, VBS Mutual was the bank of choice for thousands of people in Limpopo. But behind closed doors, some bank employees and government officials were involved in an intricate inside job, siphoning off millions from the accounts of unsuspecting clients. Now, could the ongoing investigation by the Hawks and the NPA into the corruption and fraud that plagued the embattled bank, finally put the criminals responsible behind bars? Carte Blanche unravels how this trusted entity left so many destitute. (Producer: Sophia Phirippides | Research: Mosibudi Ratlebjane & Tony Beamish | Presenter: Masa Kekana)

This Sunday on #CarteBlanche: following the arrest of eight men alleged to be the masterminds behind the over R2-billion #VBSHeist, @MasaKekana looks at the money trail and disentangles the web of collusion. Join us 7pm on @MNet channel 101. #VBSArrests pic.twitter.com/5c1ApGRG13

With a Hawks investigation at a critical stage and criminal proceedings underway – Carte Blanche investigates why an apparent “fool-proof” cryptocurrency investment has crashed. Over 2000 investors fell for the promised returns on investments generated through an automated trading bot, programmed never trade to when the markets were down. But can so-called fail-safe algorithms ever guard against the risk of human error and greed? (Producer: Liz Fish | Presenter: Masa Kekana)

#Bitcoin investments can be enticing and the lure of 20% interest a month saw over 2 000 people invest into a #cryptocurrency deal. But was it just another #PonziScheme? @MasaKekana investigates this Sunday at 7pm on #CarteBlanche @MNet channel 101. pic.twitter.com/4niTfRT2cO

OUT OF THIS WORLD

The New Race to the Moon

SpaceX’s Crew Dragon Capsule has docked with the International Space Station and this week started a series of spacewalks to swap out ageing nickel-hydrogen batteries for smaller, efficient lithium-ion batteries. As Earth’s resources take strain, Carte Blanche examines what lies behind the efforts of private corporations to develop rockets to get to the moon. With rich deposits of water ice that can be turned into fuel for space missions – is the moon now fit for human settlement and as a waystation for space-travel? (Producer: Eugene Botha | Presenter: Macfarlane Moleli)

A new race to the moon is underway and a permanent base there will not only mine the mineral riches of the #moon but also slingshot spacecraft to #Mars and beyond. @macmoleli finds out more this Sunday at 7pm on #CarteBlanche. #MoonMining #SpaceRace pic.twitter.com/9KApg5giup