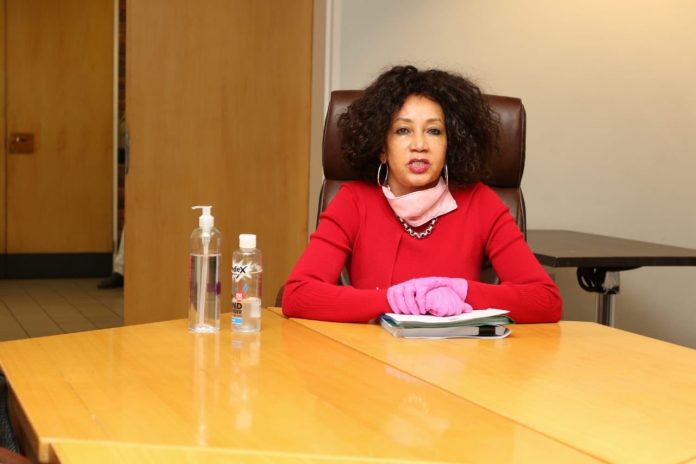 Human Settlements, Water and Sanitation Minister, Lindiwe Sisulu, has called for strong and immediate action to be taken against individuals, who are preventing people from being moved into their new homes in the City of Cape Town. 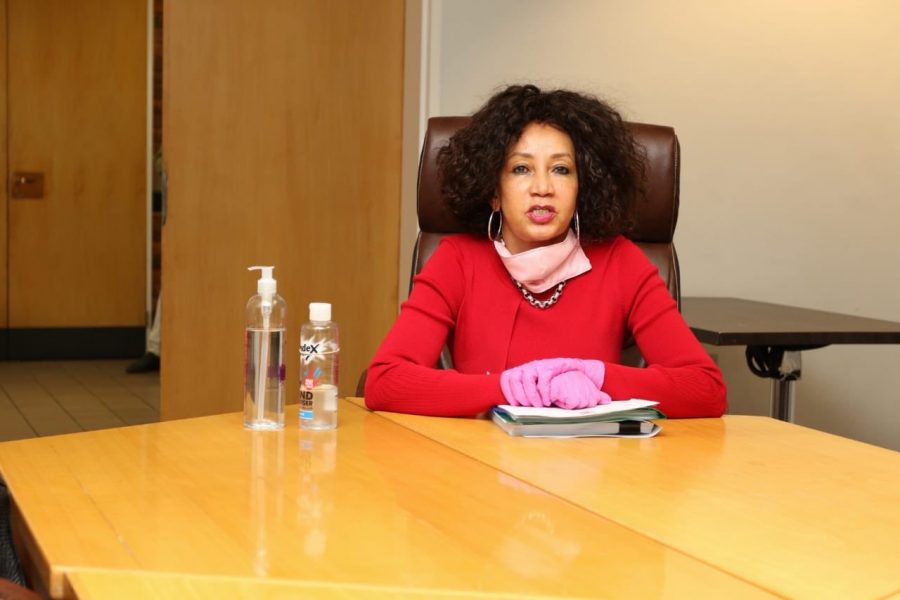 This follows reports that a group from Cape Town informal settlements has been demanding job opportunities.

Demands from the group include that transportation of the housing beneficiaries from Joe Slovo in Nyanga to their new homes in Forest Village, be given to them as a business opportunity.

“There cannot be any justification for interfering with rightful beneficiaries being moved into their homes, particularly at this crucial time, when we are all trying everything within our power to save the nation from the impact of COVID-19,” Sisulu said on Thursday.

She said over the past few weeks, the provinces have heeded the department’s insistence that they accelerate the allocation of houses to qualifying beneficiaries, mainly from informal settlements.

“Together with the MECs, we have been doing this because we fully understand the unacceptable conditions in which too many of our people find themselves in, mainly in informal settlements, where social distancing becomes a dream,” Sisulu said.

She said close to 100 people are expected to be moved into their new homes in the City of Cape Town this week, and “this unfortunate, opportunistic behaviour stands in the way of qualifying beneficiaries and their lives being changed for the better”.

The Minister also called for responsible leadership in the communities, specifically in Joe Slovo, and the isolation of individuals who undermine government service delivery and stand in the way of development. – SAnews.gov.za