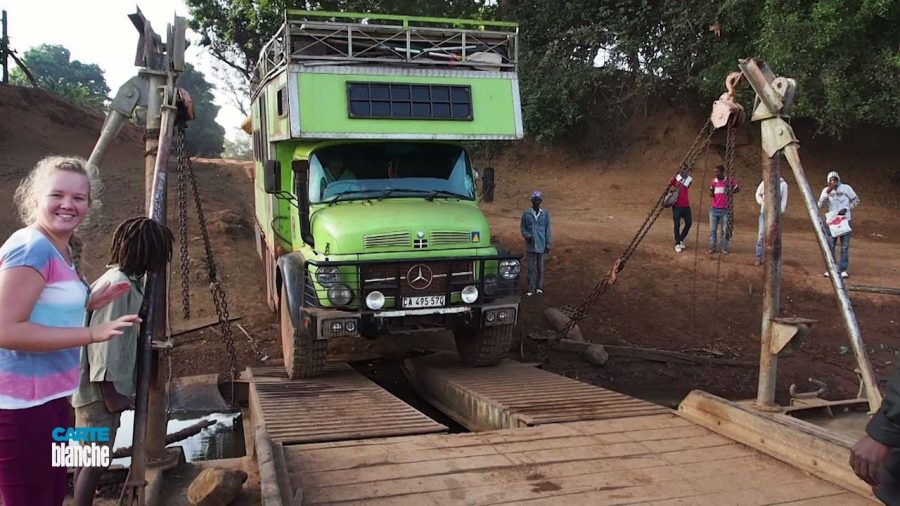 This Sunday, Carte Blanche meets the Sampson family as they returned from their journey around Africa, to find out more about their epic adventure (which they named Africa Clockwise because they travelled around the continent clockwise).

You can watch the show on Sunday 19 July in South Africa on DStv Now or stream it overseas in most countries from Tues 21  July if you’re abroad.

The Sampsons left Cape Town six years ago to explore the African continent – journeying through harsh deserts and war-torn regions, while fighting off crippling illness. Little did they know that a deadly disease and a catastrophic cyclone would cross their paths. Watch the trailer below. (Producer: Annalise Lubbe | Research: Laura Byrne | Presenter: Macfarlane Moleli)

Coming up on 19 July – Africa Clockwise

Over 47 000 km, crossing 29 countries on the African continent in a truck powered by waste vegetable oil. That’s the story of one brave South African family. That's Carte Blanche this Sunday at 7pm on M-Net, DStv channel 101, and again at 8pm on M-Net Plus 1 channel 901. You can also stream the show live on the DStv Now app from 7pm.

Buying property beyond South African borders is a tricky business that requires finding someone trustworthy with local knowledge. When South African investors found a Pretoria-based businessman who promised a beautiful villa in a secure estate on a pristine beach in northern Mozambique, a government keen for their investment and an economy set for growth, they bought the sales pitch. But the dream of purchasing a piece of paradise has disappointed several investors who now believe it was all an elaborate hoax. (Producer: Graham Coetzer | Researcher: Laura Byrne | Presenter: Macfarlane Moleli)

Crystal-clear waters and white sandy beaches – investors were thrilled at the prospect of purchasing prime property in #Mozambique. Now they say they were duped by a South African businessman. @macmoleli investigates Sunday 7pm on #CarteBlanche @MNet channel 101. pic.twitter.com/FAkUzKXazW 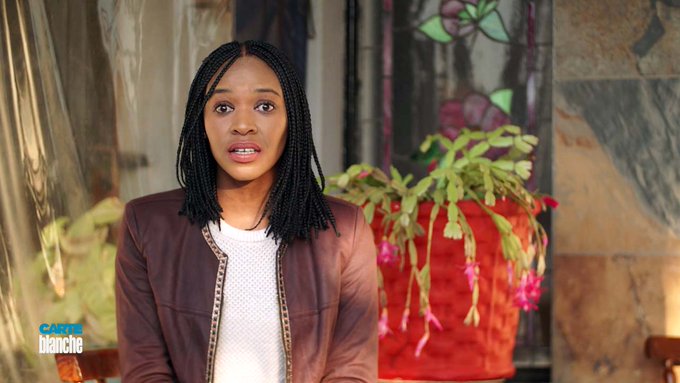 Last year, we exposed the illegal actions of a rehabilitated drug addict who was claiming to help fellow addicts recover for a hefty fee. From forging court orders to kidnapping people to force them into rehabilitation facilities, after charging their families thousands of Rands, the anti-drug crusader was never arrested for his alleged breaches. Now Carte Blanche investigates the trail of lies, betrayal and destruction that has since ensued.

Presenter Masa Kekana says: “Families of drug addicts are often desperate to get help for their loved ones, but it’s important to remember to do thorough research on the people and organisations you’re trusting with your money and their recovery from addiction.” (Producer: Michael Duffet | Research: Tony Beamish | Presenter: Masa Kekana)

Last year, we exposed the rehab racket run by a recovered addict as he forged court documents and kidnapped clients. Now, @MasaKekana picks up as he continues blazing a trail of destruction among addicts. That's #CarteBlanche this Sunday 7pm on @MNet. pic.twitter.com/rgQpm7JeNr 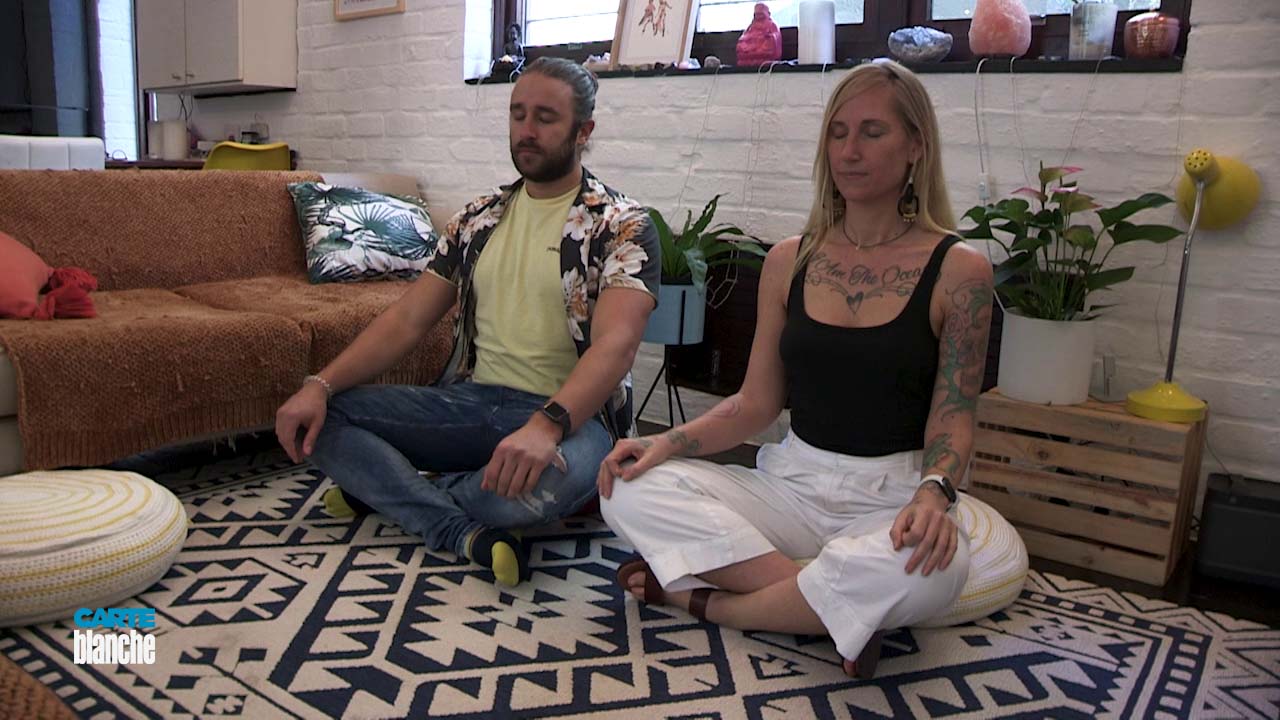 Lockdown has been pretty difficult on everyone and, whether it’s the way we do business, go to school or do our grocery shopping, COVID-19 has changed everything including how some couples stayed connected. But in the midst of the pandemic sweeping the country, Cupid’s been busy. From watching movies together via video platforms, to online weddings with cardboard cut-outs as guests, love in the time of lockdown has had to get a little more inventive. (Producer: Tarryn Crossman | Presenter: Masa Kekana)

The world over, the reality television series “The Bachelor” is one of the biggest franchises to hit screens. In South Africa, the frenzy was no different. Now it’s time for the country’s first “Bachelorette” to take a chance on finding love in these uncertain times. A fan-favourite, Qiniso van Damme’s been down this road before, but this time she’s going in knowing exactly what she’s looking for. (Producer: Siniketiwe Hlanze | Presenter: Macfarlane Moleli)