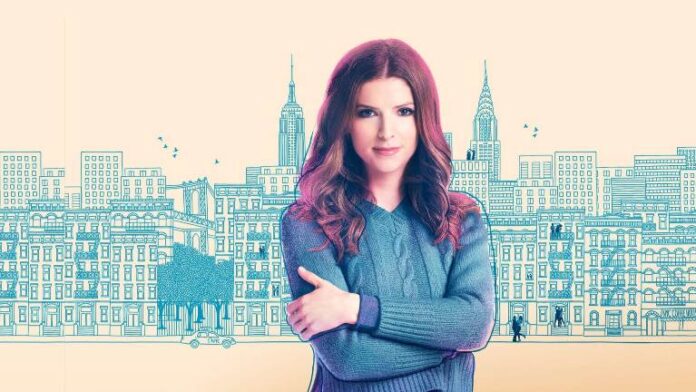 August is Women’s Month in South Africa, and appropriately enough, Showmax’s new series and movies showcase some of the toughest, most controversial and most talented women around. Meet the real Kelly Khumalo in the latest Showmax Original reality show, see Nicole Kidman and Charlize Theron in two very different roles each, and watch the much-discussed series I May Destroy You from new talent Michaela Coel. 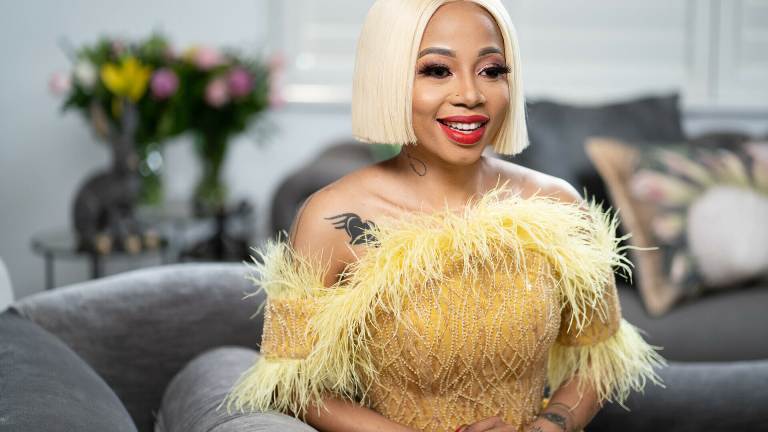 A household name by 21, Kelly Khumalo is one of South Africa’s biggest music stars. She’s been named Best Female Artist at the South African Music Awards, sold millions of albums, opened for Missy Elliott, and has over 1.7m followers on Instagram alone.

But in recent years, her stardom has been dogged by controversies, from her turbulent relationship with her son’s father, hip hop star Jub Jub, and the conspiracy theories surrounding the death of her daughter’s father, Bafana Bafana captain Senzo Meyiwa, to her recent “divorce” from her sister, Zandie.

Showmax Original Life With Kelly Khumalo offers an intimate glimpse of the woman behind the headlines: a single mother of two, juggling parenting with the build-up to the release of not just her new album, Undithatha Kancinci, but also her first gin, appropriately titled Controversy – both threatened by South Africa’s unprecedented Covid-19 lockdown.

“I’ve always been an authentic person,” says Kelly. “So this reality show is not so much about trying to explain myself or trying to win people over. I just want people to see me for who I am. All I can do is live my truth and let people be inspired by that.” Binge eps 1-6 from 6 August & eps 7-13 from 27 August, only on Showmax.

More African additions include movies like The Endless River and Mozambican Oscar entry The Train of Salt and Sugar, the devastating film Mother to Mother about the 1993 death of Amy Biehl and Hunter Killer, starring Gerard Butler but directed by South African Donovan Marsh. Also watch AKA in action alongside the Johannesburg Philharmonic, Sho Madjozi and more in AKA Orchestra on the Square. Read more here.

I May Destroy You

I May Destroy You centres on Arabella (BAFTA winner Michaela Coel, a carefree, self-assured Londoner with a group of great friends, a boyfriend in Italy, and a burgeoning writing career. But when her drink is spiked with a date-rape drug, she questions every element of her life.

Including it in their roundup of the 10 Best TV Shows of 2020 So Far, The Hollywood Reporter called it, “The most ‘2020’ show of 2020”, adding its “representative of the mood of the moment — the combination of anger, confusion, uncertainty and unexpected humor; the exploration of intersections of gender and race, sexuality and violence, youth and hard-earned experience.” Wednesdays from 26 August.

From multiple Emmy nominee Jemaine Clement (Flight Of The Conchords) and 2020 Oscar winner Taika Waititi (Jojo Rabbit, Thor: Ragnarok), the hit mockumentary What We Do In The Shadows is a look into the daily (or rather, nightly) lives of three vampires who’ve lived together in New York for over 100 years – plenty of time to get on each other’s nerves.

The Walking Dead is the definitive zombie show, having won 77 awards globally. Season 10 has a 91% critics rating on Rotten Tomatoes, where the consensus is, “A few changes in front of and behind the camera allow The Walking Dead to create space for compelling new stories and some seriously scary new adversaries.”

The biggest threat this season is two-time Oscar nominee Samantha Morton (Harlots, Minority Report) as Alpha, the leader of the Whisperers, who wear the skins of zombies, and live among them… Binge S1-10 from 1 August »

The bar the Hernandez sisters inherited is booming and their love lives are actually flourishing — until they discover another long-buried family secret, which leaves them wondering if they can continue together as a family or if they should each move on alone — for good this time.

Vida has captivated the critics, earning itself a 100% critics rating on Rotten Tomatoes for all three seasons. Binge Vida S1-3 first on Showmax from 1 August »

Oscar nominee Anna Kendrick (Pitch Perfect) stars as Darby in this eight-episode HBO romcom anthology series that traces the journey from first love to lasting love, and how the people we’re with along the way make us into who we are when we finally end up with someone forever. Binge first on Showmax from 21 August.

My Brilliant Friend S2: The Story of a New Name

Set in Naples and based on Elena Ferrante’s bestselling novels, My Brilliant Friend is the story of a friendship spanning 60 years. Season 2 sees Lila stuck in a brutal marriage, while Elena dallies with one suitor and explores her growing attraction to another. My Brilliant Friend has a 100% critics rating on Rotten Tomatoes and was recently renewed for a third season. Weekly from 22 August »

The drama of the UK’s favourite reality show just got closer to home: the latest season of Love Island was filmed right here in leafy Constantia, Cape Town. Laura Whitmore of Strictly Come Dancing fame is the  host for this addictive show that sees single hopefuls complete tasks, couple up and get voted out week by week. Watch five episodes every Saturday from 8 August »

Based on the true story of the Roger Ailes scandal, this drama is superbly led by Oscar winners Charlize Theron and Nicole Kidman, and Oscar nominee Margot Robbie, all three of whom, Rolling Stone says, “come out blazing in this tale of how the women of Fox News brought down a predatory CEO,” adding, “It’s explosive entertainment that means to make a difference.“ Stream from 10 August »

Octavia Spencer kicks her Oscar-winning actress mould to the curb in this bonkers horror flick. The movie centres on a group of teens who luck out when middle-aged singleton Sue Ann (aka Ma) offers them her basement to hang out and party in. But just as it seems things couldn’t get sweeter, they begin to suspect there’s something a little off about Ma… Stream from 6 August.

Destroyer is a heavy-weight, neo-noir crime drama starring Oscar winner Nicole Kidman in a 2019 Golden Globe-nominated performance as a damaged ex-LAPD cop with a score to settle, some wrongs to right, and a history to set straight. As Variety says, “Nothing Nicole Kidman has done can prepare you for Destroyer”. Stream from 13 August »

The world’s kookiest family is coming to town, and this little New Jersey suburb has no idea what’s about to hit it. When Wednesday Addams befriends the daughter of reality TV host Margaux Needler, who’s hell-bent on building the perfect planned community, the Addams family find themselves way out of their league. Featuring an all-star voice cast, including Charlize Theron as Morticia. Stream from 23 August »

This mini-movie spin-off of the hugely popular PAW Patrol series is sure to delight little ones in search of high adventure.

Mighty Pups sees our favourite pups gain superpowers after a meteor crashes to Earth – but will their new abilities be enough to defeat the nefarious Mayor Humdinger and his nephew Harold? They’ve saved Adventure Bay before – now they must save the world! Stream from 20 August » 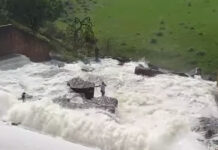