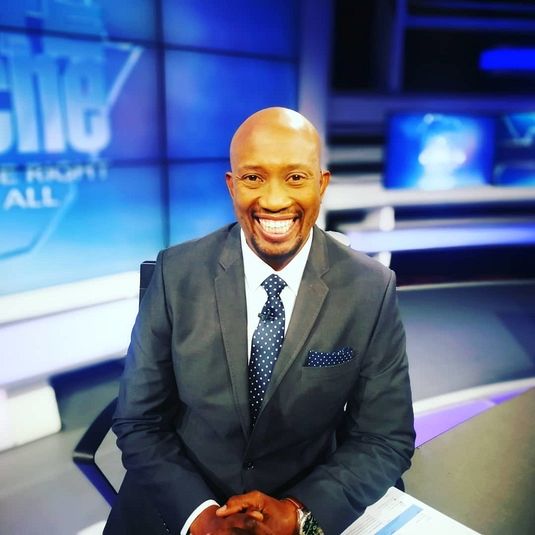 South Africa needs an economic miracle in order to recover, says Carte Blanche which this week investigates how both the ANC and Business for South Africa have tabled plans for getting the country out of the quagmire.

You can watch the show on Sunday 9 August in South Africa on DStv Now or stream it overseas in most countries from Tues 11  August if you’re abroad.

The ANC & Business Face-off – Whose Plan Could Resuscitate the Nation?

With government debt at record levels, bankrupt state-owned enterprises, loans from international lenders and a contracting economy in the face of COVID-19, South Africa needs an economic miracle. Both the ANC and Business for South Africa have tabled plans for getting the country out of the quagmire. The ANC envisages more state control, more state-owned enterprises and nationalising the Reserve Bank – among other strategies. Amid 12 key priorities, Business for South Africa wants affordable electricity, fast-tracking the green economy, expanding ports and accelerating e-commerce. Both plans want the government to partner with business, but whose plan will become action? With the clock ticking ever louder, Carte Blanche investigates. (Producer: Joy Summers | Presenter: Derek Watts)

This Sunday on #CarteBlanche: Another day, another plan. Business and the ANC release plans to reignite the economy. But will they work? @DerekWatts goes to furnaces and factories to find out. Join us 7pm on @MNet channel 101. #COVID19inSA pic.twitter.com/TDh4jikqol

Health workers have been hailed as the heroes on the COVID-19 frontline, but they’re also just human beings doing the best they can. Now, with strict media restrictions in place, three doctors use their own cameras to take us into the hospitals where the real fight against COVID-19 is raging. Raw and uncensored, in this special report, Carte Blanche immerses you in their world as they battle a pandemic in peak.

Dr Tumi Moshoeshoe tells Carte Blanche: “It has been an honour to serve on the frontline at the Charlotte Maxeke COVID-19 ward. It has not been without challenge, but the most important thing I have learnt is that under dedicated leadership and teamwork, we truly can call ourselves heroes. The high recovery rates of patients with COVID-19 are testament to the resilience and dedication of South African healthcare workers. We continue to urge the community to take good care of their health in these uncertain times.” (Producer: Tarryn Crossman | Presenter: Claire Mawisa)

As workers on the frontlines of the #coronavirus pandemic, doctors take their own cameras into some of South Africa’s hospitals and take us into the eye of the storm. That's #CarteBlanche this Sunday at 7pm on @MNet channel 101. #COVID19inSA pic.twitter.com/dJqK5imxIw

Was it the secret sauce of Limpopo-born producer Master KG’s dance track and a catchy dance routine that launched the gospel-house song “Jerusalema” into the hearts and minds of a global audience? From Ghana, to Italy to the beaches of Cape Verde, it seems everyone is getting in on the #JerusalemaChallenge. Now, with around 65 million views on YouTube, this South African-produced recording, released in 2019, has become the global soundtrack of the COVID-19 pandemic. (Producer: Diana Lucas | Research: Sinethemba Nogude | Presenter: Macfarlane Moleli)

It’s the dance trend taking social media and the world by storm – the #JerusalemaDanceChallenge has been taken on by everyone from school pupils to health workers to nuns! We speak to the duo behind the hit-song, Master KG and Nomcebo Zikode. #CarteBlanche #Jerusalema pic.twitter.com/qcHcscoeed

Building on the age-old understanding that blood plasma from disease survivors is rich in antibodies, scientists in laboratories around the globe – and now also in South Africa through the SA National Blood Service – are collecting blood samples from coronavirus survivors. It’s relatively cheap, needs no pharmaceutical patents and can be made by laboratories everywhere. Could convalescent plasma therapy be the gamechanger doctors need to help the worst COVID-19 patients in hospitals? Carte Blanche probes the science to find out. (Producer: Eugene Botha / Presenter: Derek Watts)

A simple transfusion of the blood plasma of a #COVID19 survivor could provide an extremely sick COVID-19 patient with valuable #antibodies that could ward off the virus, save lives and speed up recovery. @DerekWatts finds out more this Sunday on #CarteBlanche. pic.twitter.com/QZyIz3D7v0