“The woman that you see in front of you is self-made,” says Kelly Khumalo in the opening sequence of her reality show Life With Kelly Khumalo, now streaming on Showmax. “I can’t say I have a point of reference when it comes to being a good woman. However, I am now ready to embrace the greatness that God has created me for.”

A household name by 21, Kelly is one of South Africa’s biggest music stars, who’s been named Best Female Artist at the South African Music Awards, sold millions of albums, opened for Grammy winner Missy Elliott, and has over 1.7m followers on Instagram alone. 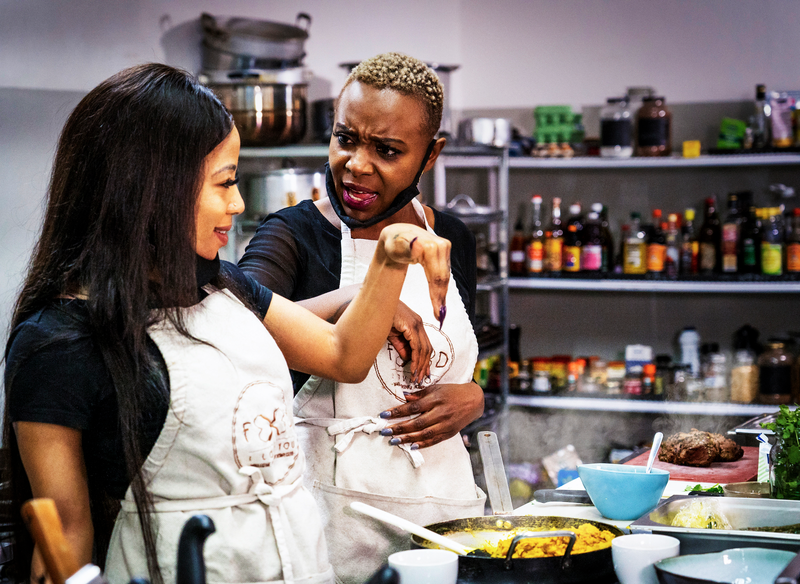 In her Showmax Original, South African audiences get a front-row seat to Kelly’s life as a single mother of two who is juggling parenting with the build-up to the release of not just her new album, The Voice of Africa, but also her first gin, appropriately titled Controversy.

“My life has been nothing but controversial,” says Kelly. “There’s always a push and pull; she said, she did not; did she? did she not? conversation about me, so it made sense for me to name my drink Controversy.”

A single mother of two

Kelly’s son, Christian, and her daughter, Thingo, feature in Life With Kelly Khumalo alongside their super-star mommy. Thingo’s father is the late Bafana Bafana captain Senzo Meyiwa, while Christian’s father is Molemo Maarohanye, aka Jub Jub, whom Kelly says in the show she has not seen in almost nine years.

Thingo is asking questions about her father. “How do I start the conversation?” wonders Kelly on the show. “How do I even tell my daughter who her father is and what happened to him? Because this is such a heavy story for a five-year-old.”

Kelly’s mother, Ntombi Khumalo, is also living with her at the start of the show, but wants Kelly to reconcile with her sister,  Zandile, and brother-in-law, Mhlo. “When I pass on, I want to leave you and Zandile united,” says Ntombi in the show.

Famous friends to lean on

Kelly’s friends Brenda Mtambo and Thami Dish also feature prominently in the series. “Brenda is a very close friend of mine,” says Kelly in the first episode. “Spiritually, we get each other; family-wise, we get each other. So she is a very significant part of my life.”

Thami, on the other hand, plays two roles – as Kelly’s friend and as a male role model to Christian. “We’ve never had a male figure growing up, so having friends that are male brings that balanced stability for my kids,” says Kelly in the show.

A businesswoman with two banned businesses 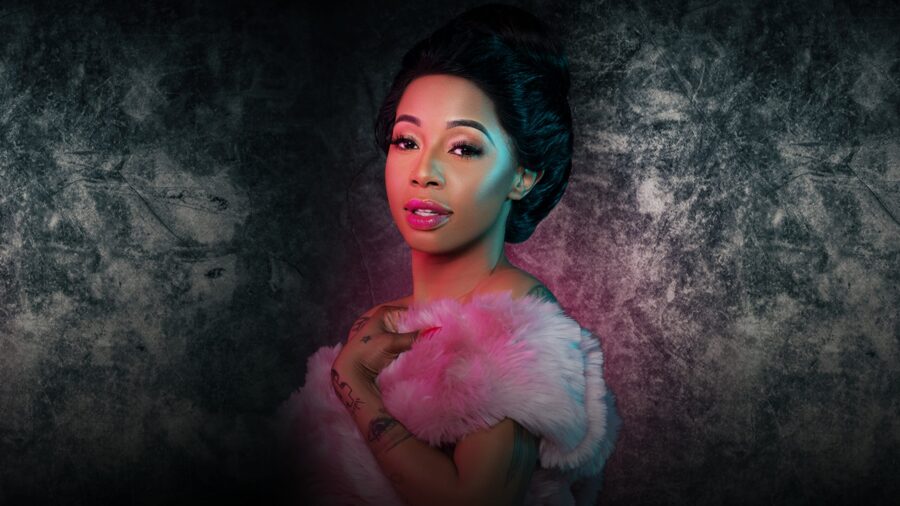 Life With Kelly Khumalo is also a glimpse into Kelly as a businesswoman. From the studio to the boardroom, her hustle knows no boundaries. At the start of the show, Kelly is preparing to launch both her new album, The Voice of Africa, and her first-ever alcoholic beverage, Controversy Gin – just as South Africa went into lockdown and both concerts and alcohol sales were banned in response to the Covid-19 pandemic.

“At the end of the day, I’m a mom who’s making a living and has to protect her business with everything she has,” says Kelly in the show.

From the team behind Being Bonang, Somizi & Mohale: The Union, & Kwa Mam’Mkhize

Produced by BarLeader (Being Bonang, Somizi & Mohale: The Union, Kwa Mam’Mkhize), the first six episodes of Life With Kelly Khumalo are now available to binge first and only on Showmax, with the final seven episodes dropping Thursday, 27 August 2020.

Showmax is an internet TV service. What sets Showmax apart is a unique combination of hit African content, first and exclusive international series, premium documentaries, and the best kids’ shows. Showmax Pro adds music, news and live sport from SuperSport. For a single monthly fee, get unlimited access. Start and stop when you want. Cancel anytime – there’s no contract.

Showmax was born in 2015. Showmax and Showmax Pro are available in sub-Saharan Africa. A Showmax diaspora service is also available in selected markets worldwide. For more information, visit www.showmax.com.