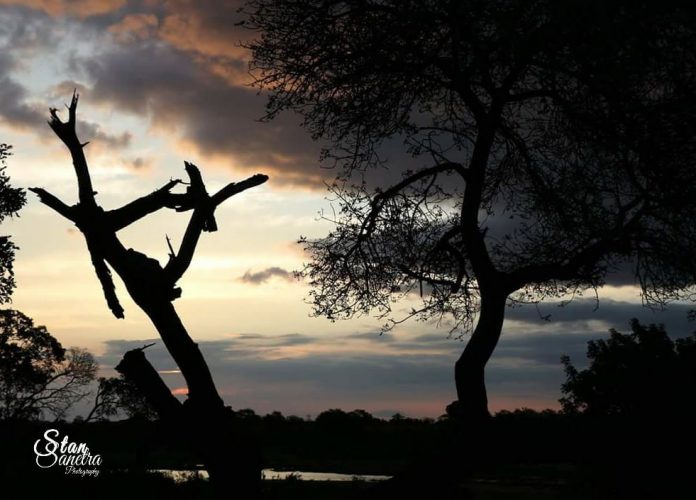 Over the past two weeks, several incidents have occurred at the Kruger National Park that have caused visitors and potential visitors (who can’t get in) to wonder what exactly is going on at one of the world’s most famous game parks.

In the middle of June, SANParks said it was recalling staff to prepare the Kruger Park for guests. The park opened for self-drive later in the month and then the accommodation opened on 17 August. SANParks said from early on that only limited accommodation would be available because of social distancing regulations.

On 22 August, SANParks said it would be taking legal action against racist and defamatory remarks that had been made  on FAcebook by two guests about accommodation at the park being lived in by staff who allegedly refused to return to their own lodgings.

On 29 August, Fundisile Mketini, head of SANParks, released a statement saying that some of the parks, especially Kruger, were facing logistical challenges, because of a unfinished maintenance work, refurbishing of accommodation and the fact that “the majority of units that were unoccupied during lockdown were damaged, mainly by primates, squirrels and bats.”

“There are a growing number of reports that indicate apparent management failure in the Kruger National Park,” James Lorimer, DA Shadow Minister of Environment, Forestry and Fisheries said today, adding that he would write to the parliamentary portfolio committee to find out from Mketini what was going on.

Lorimer said it needed to be asked why an extensive refurbishment was planned all at once; was guest accommodation being blocked by staff using it; why were cleaning staff not able to operate even two weeks after lockdown was eased; and how much accommodation was damaged by animals and was this due to lack of supervision.

“A significant part of the park’s overnight accommodation is not available for rental to guests.

“Despite being mandated to increase visitor numbers, the park is now saying variously that:

As to the legal action SANParks said it was taking against customers, Lorimer said the park spending public money to sue customers seemed to lack any sense of proportion.

“If there has been racist offence, as has been alleged, then there are other ways of dealing with this. This is equivalent to a restaurant or hotel suing a customer for a bad review on social media. What this action does do is make the Park management look like its being unnecessarily defensive and it is in the public interest to know why.”