Less than an hour after President Cyril Ramaphosa announced on Wednesday that South Africa will enter Level 1 on 20 September and that its borders will reopen for international travel from 01 October 2020, the South African restaurant chain – which is successful around the world – posted an advert saying “Vula Vala! Get your passport #Level1”

The humour came in the image it posted which instead of featuring the many overseas countries where Nando’s thrives, instead advertised “20 restaurants in CPT” (Cape Town), making fun of how the residents of South Africa’s Mother City often regard their beloved Cape Town as another country.

Jokes about Cape Town being a separate country have often gone viral: 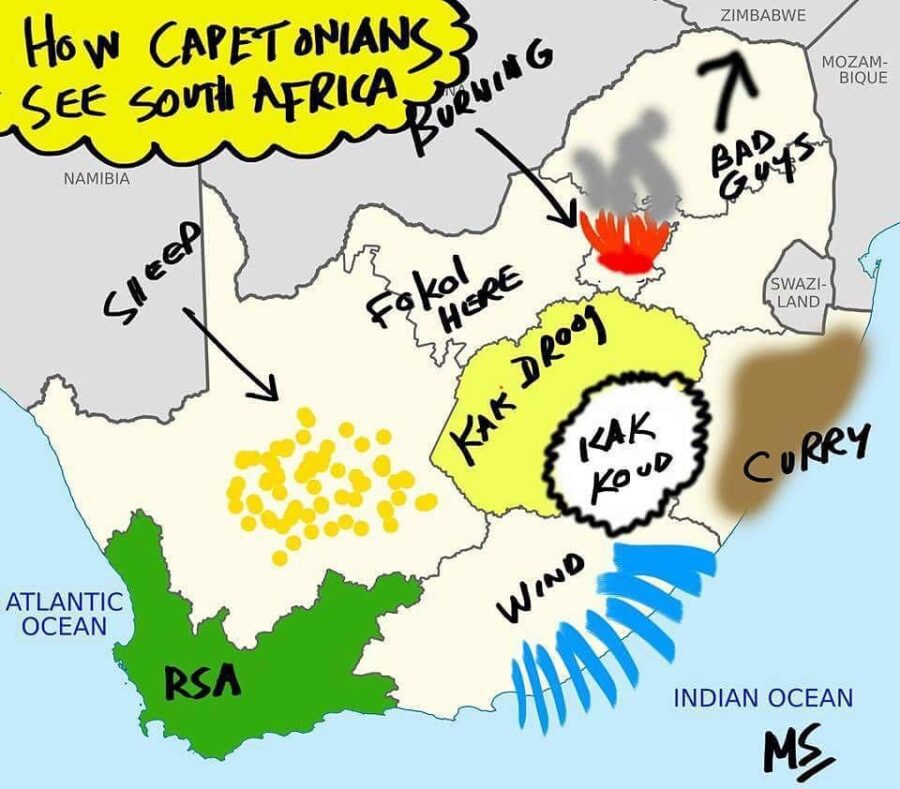