Renowned human rights lawyer and activist, Advocate George Bizos, has been laid to rest at Westpark Cemetery in Randburg, Johannesburg. Bizos, 92, passed away on 9 September 2020.

The Bizos family held a private family service ahead of the Special Official Funeral Category 1, as declared by President Cyril Ramaphosa upon his passing.

Delivering the eulogy, President Ramaphosa described Bizos as a man led by his moral convictions and one who was on the right side of history.

A titan of the legal fraternity, Bizos was destined to become a human rights lawyer, having fled from his war-torn home country of Greece at the age of 13 with his father.

“He was destined to be an activist lawyer and a champion of the liberation struggle. We read in his memoirs how it astounded him that he, a refugee from Europe, had more rights in South Africa than the black majority. 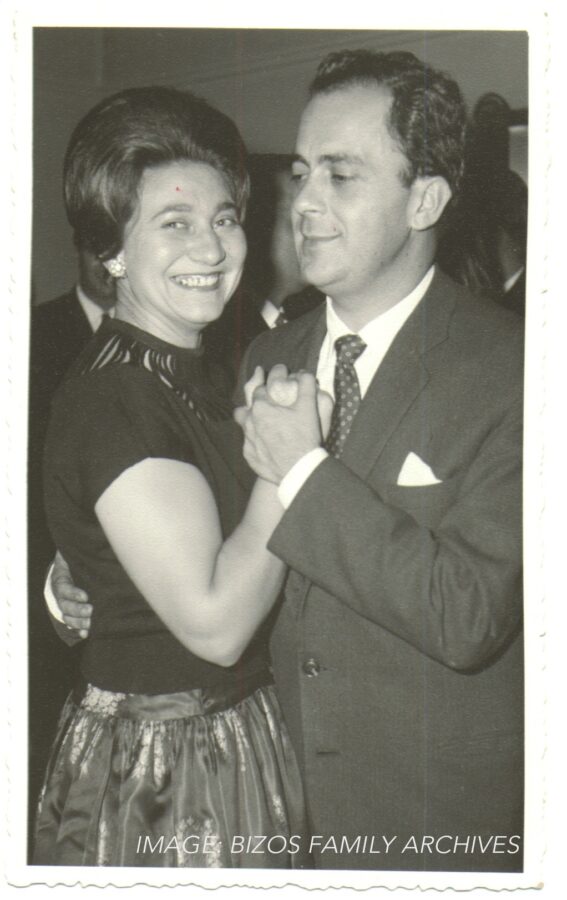 “He could not and would not accept how he, a white immigrant, could be well-fed, clothed and educated, while the native people of the country lived in squalor and deprivation,” said the President.

Punished for his involvement in the anti-apartheid struggle, the apartheid government denied Bizos citizenship for over three decades.

“Bizos’s biography relates that the refusal letter told him he was “not fit and proper” to become a South African citizen. But the rabble-rouser that he was, he would not go quietly. He never laid claim to having been a firebrand revolutionary,” said the President.

The legal eagle’s presence was seen at some of the most famous trials in South African history.

He was on the defence team at the Rivonia Trial and over the course of his life, defended many leaders of the liberation struggle like Trevor Huddleston, Govan Mbeki and Walter Sisulu.

Bizos also played a role in the hearings of the Truth and Reconciliation Commission.

He was trusted by the families of Ahmed Timol, Steve Biko, Neil Aggett, the Cradock Four and victims of the apartheid death squads to represent them. 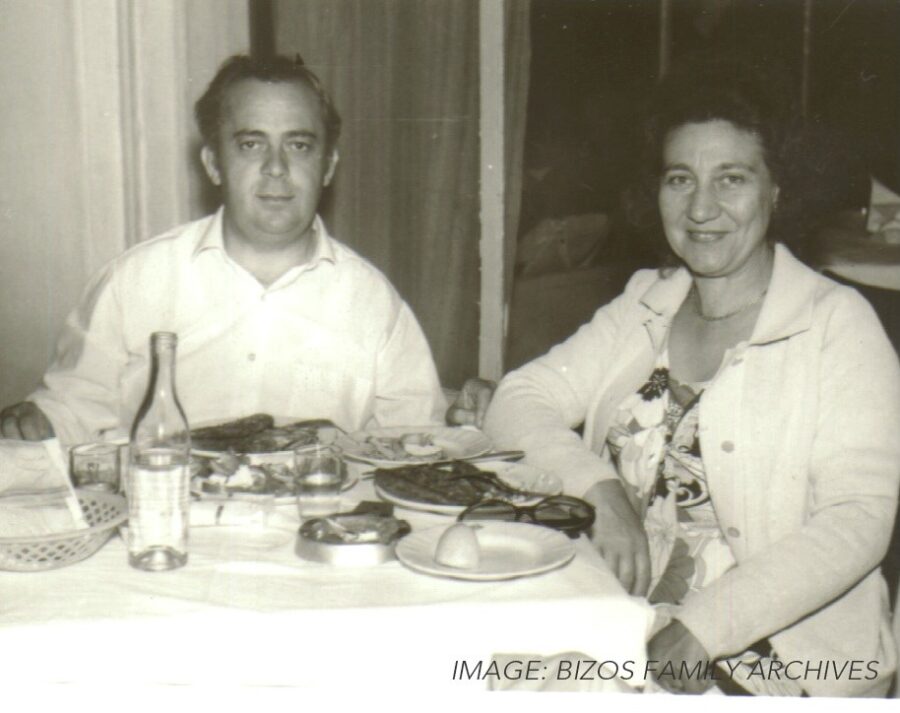 “His contribution has been extraordinary and his influence on our constitutional democracy is without any doubt felt not only by those in the legal profession, but by many South Africans,” said President Ramaphosa.

Dedicated to a life of giving, Bizos the philanthropist was a founding member of the Saheti School and established a scholarship and bursary fund for needy students.

As a founding member of Lawyers for Human Rights and the Legal Resources Centre, Bizos also mentored young lawyers.

“For him, the struggle did not end with democracy, but would only end when every man, woman and child enjoyed the rights promised to them. We owe it to his legacy to finish the business he started,” said the President. – SAnews.gov.za