This Sunday Carte Blanche investigates what it means to be able to cross a borderline with no passport controls or customs checks. South Africans living in small towns along the eastern Free State’s highly porous border with Lesotho are under severe pressure as farm attacks, stock theft and violence escalate. 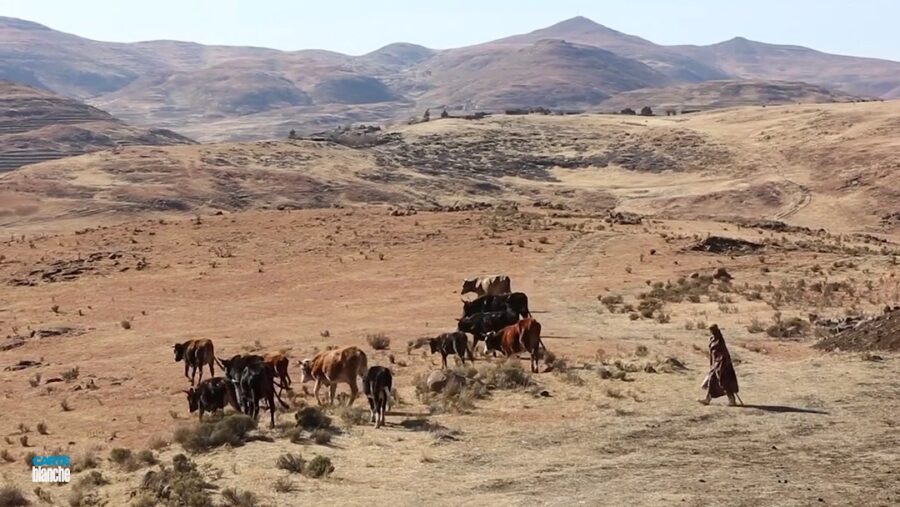 You can watch the show today, Sunday 11 October in South Africa on DStv Now or stream it overseas in most countries from Tues 13 October if you’re abroad.

Isolated on remote farms, with lacklustre law enforcement, farming communities along the border with Lesotho are increasingly left to fend for themselves. What does this mean for those living so far out?

According to Carte Blanche frontier life in parts of the Eastern Free State, where South Africa’s 900km border with Lesotho exists in all but name, has become a daily game of Russian Roulette. In places, dilapidated fences and broken-down farm gates are all that separate the residents of farms and towns on the border from growing insecurity and incalculable losses. 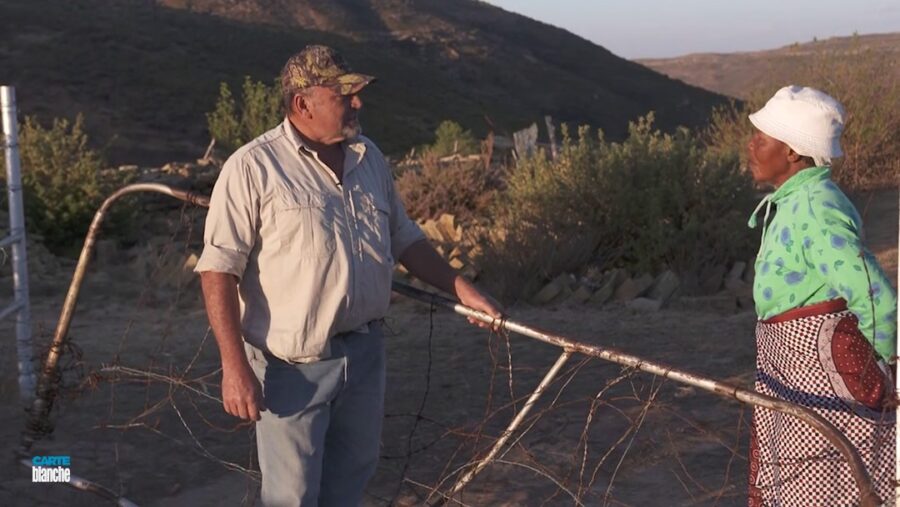 The isolated farming communities are isolated and being left alone as stock thieves and criminals ride roughshod over private properties. Carte Blanche investigates what it means to be able to cross a borderline with no passport controls or customs checks.(Producers: Hendrik Hancke & Niel van Deventer | Presenter: Derek Watts)

What does a former Springbok player have to do with a farm full of chickens? Well, when Ollie le Roux sold his successful poultry farm with sixteen broiler houses and a lucrative 10-year commercial contract already in place to supply chickens, he never thought that one day he would lament the state of the farm. Sold as an empowerment project for a healthy sum, Free State Land Reform purchased the farm lock, stock and barrel as a going business. But eight years later, that business has come to a grinding halt and the broiler houses are in tatters. Carte Blanche investigates how beneficiaries are chosen in the province, and why the province has failed to monitor one of its own flagship projects.

Presenter Derek Watts says: “While the President and the Hawks promise to swoop into action to bring the corrupt to book, we find that much of the state money that has gone astray was meant to give disadvantaged would-be commercial farmers in the Free State a hand up. This story exposes what a massive hurdle lies ahead for our top cops and legal system.”

Eight years ago a successful Free State poultry farm worth R40-million was bought by the provincial department of Rural Development and Land Reform and handed over to a beneficiary. We track its progress. Join @DerekWatts Sun 7pm for #CarteBlanche pic.twitter.com/1BD6bO7IOc

JUSTICE AND THE LAW

Masa Kekana: “The recent arrests linked to state capture and corruption have been welcomed, because for too long it appeared there were no repercussions for those involved. The timing has been questioned and there is still a lot of public mistrust in our justice system, but could the tide be turning?”

It’s been a moment that a crime-fatigued nation has long been holding its breath for – high noon for the alleged masterminds of fraud and grand corruption as the Hawks’ fight against graft and state capture kicks into top gear. The flurry of arrests in KwaZulu-Natal, Gauteng and the Free State of those suspected of pulling the strings, as laid bare in evidence before the Zondo Commission of Inquiry into Allegations of State Capture, provides hope that the wheels of justice, although slow, are finally turning. Carte Blanche investigates what it has taken for some of those involved in the fight to see this moment.(Producer: Nicky Troll | Presenter: Masa Kekana | Research: Sinethemba Nogude)

AN ACT OF KINDNESS

After living on the streets for over ten years and battling a drug problem, Paul Tilliard’s life was hopeless. He’d lost a job he loved as a firefighter and he was struggling to get back on his feet. Then an act of kindness from a stranger changed the trajectory of his life. Now Tilliard has become a successful social entrepreneur, running an award-winning social enterprise. (Producer: Michael Duffet | Presenter: Claire Mawisa)

From being a celebrated fireman to a decade homeless on the streets – how someone’s helping hand turned one drug addict’s life around – for good. That's #CarteBlanche this Sunday 7pm on @MNet channel 101. pic.twitter.com/lUbNKYKTCC