Five suspects, one of them a lawyer, have been arrested for possession of suspected stolen diesel worth R150,000 as well as tampering with and damaging essential Transnet infrastructure in the Free State.

The police said in a statement today that on Friday Transnet officials reported a pressure drop on one of its valve in Cornelia and immediately contacted the local police. It was established that the valve was damaged and crude oil estimated at approximately R150,000 was allegedly stolen.

Tampering with a Transnet pipe last week in Durban led to an oil spill into the Umbilo River that Transnet has been trying to clean up.

Later that day, Serious Organised Crime Members assisted by Crime Intelligence, Flying Squad and Fidelity Security Services followed up on information and went to a plot in Boksburg, where they seized almost 40,000 litres of crude oil, two trucks with trailers, two vehicles, a generator pump and other various items were seized.

The five suspects, including a lawyer, were also arrested. Daniel Zuinavashe (33), Jabulani Ntshingila (29), Enough Stuurman (26), Jeremiah Mopeli ( 25) and Zama Cele (31) appeared briefly before the magistrate at Vosloorus on Tuesday on charges of possession of suspected stolen property (crude oil) and tempering with essential infrastructure. The case was transferred to the Vrede Magistrate Court and they are expected to appear again 2 November. 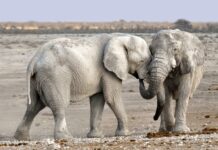 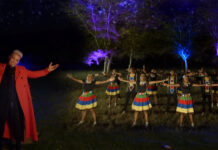 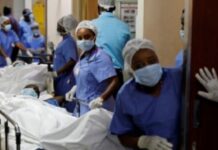