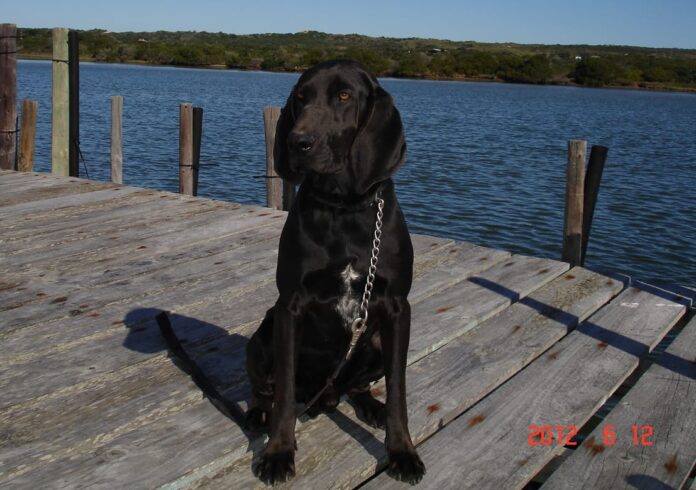 The police dog Black served his K9 unit well during his lifetime, tracking down stock thieves, finding a lost hiker, and identifying crime scenes, and his handler said his friend and partner flew the SAPS K9 tracker dog flag high during his years of service until he passed away last month from a terminal illness.

“Black had written his own story on SÀPS K9 wall of remembrance,” said Warrant Officer Maurice Konzani. “I salute this gallant warrior who always honoured his calling. I will forever remember my partner as a courageous fighter. Rest in peace my friend.”

Black, a mix between a Bloodhound and Bluetick hound, was trained as a tracker dog together with four of his siblings by his handler at Atteridgeville SAPS K9 Training Institution in 2011 when he was a year old, the police said in a statement.

Following his passing out, Black resumed his new duties as a tracker dog at Humansdorp K9 Unit.

“From the early days this spirited K9 presented a promising career in tracking down criminals, who always made his handler and the SAPS proud. He established himself as one of the top tracker dogs in the SAPS K9 and assisted in solving cases of stock theft and house breaking. 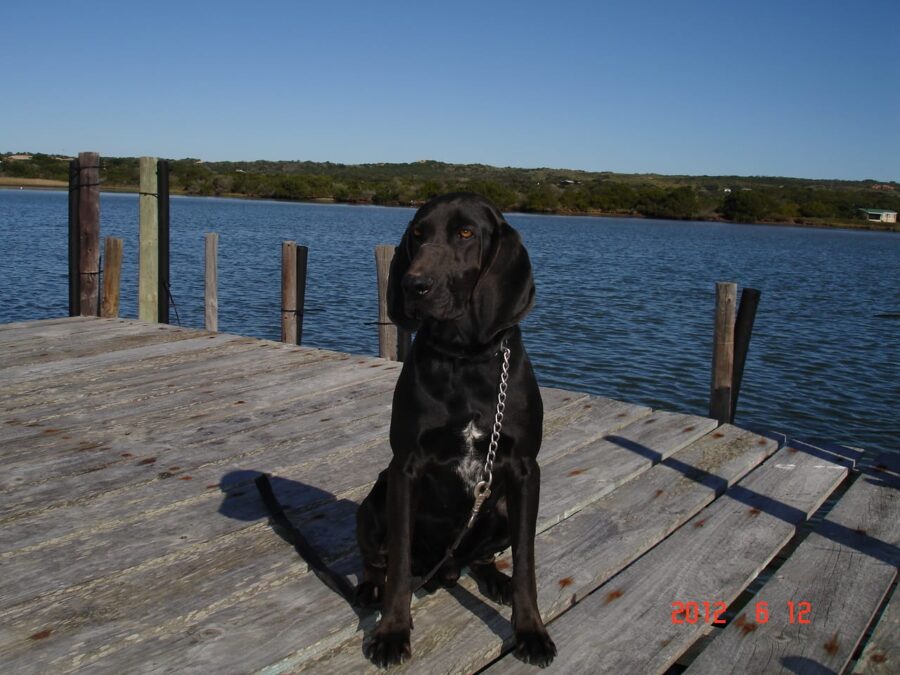 In 2012 he found a woman who was lost in the Storm’s River, where he assisted the search & rescue team. She was alive. In 2013 a farm owner in the Fort Beaufort area had reported a stock theft case, and Black helped track down five stock thieves. The farmer commended the amazing work of Black in a letter to the EC Provincial Head Office and added that his confidence in the SAPS was restored as he had previously suffered immense stock losses.

In 2014 Black and his Konzani were awarded commendations when they were nominated as Eastern Cape’s top achievers in the crime prevention category and were first runners-up in the SAPS national awards ceremony.

In April this year, Black was taken off duty because of a heart condition, and was taken home by Konzani, who looked after him until he died in October.