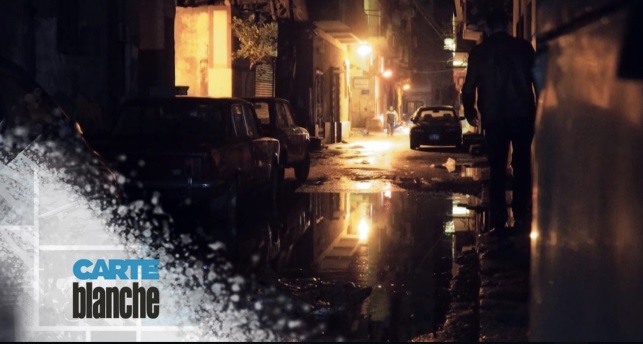 It’s said that there’s almost nothing you can’t buy on the black market. This week on Carte Blanche, the SA current affairs show finds out that in the streets of Cairo in Egypt, where poverty is rife, there’s another more terrifying industry – the sale of human body parts…

The Illegal Trade of Human Organs

Around the world, there’s a serious shortage of transplant organs. But here in this ancient city of Cairo, hundreds of African migrants and refugees who pass through Egypt on the way to Europe, become fodder in this dangerous underworld where organs are harvested from the poor.

Desperate patients with deep pockets – often in need of a kidney – line up and pay big bucks for an illegal organ. In this special investigation, a team of journalists go into the heart of the human organ trade. (Producer: BBC Panaroma)

With victims coerced, some forced to consent, and some having their kidneys stolen outright – #OrganTraffickers on the African continent facilitate illegal #KidneyTransplants through the extortion of live donors. That's 90 minutes of #CarteBlanche this Sunday 7pm. #OrganTrade pic.twitter.com/qvt9X8dgei

You can watch the show on Sunday 29 November in South Africa on DStv Now or stream it overseas in most countries from Tues 1 December if you’re abroad.

He dropped, he placed, he scored! Legendary rugby player Frik du Preez could break open a game and score out of nowhere. Few, it’s been said, would ever match his all-round prowess as a forward and a back rolled into one. As COVID-19’s social distancing rules ruined any chances of a big party, Carte Blanche got in on the surprise – a special celebration, with warm tributes as fellow sport legends, shared well wishes and the stories that turned him into a rugby giant. (Producers: Stenette Grosskopf, Hendrik Hancke & Niel van Deventer | Presenter: Macfarlane Moleli)

He dropped, he placed, he scored! South Africa’s #rugby player of the 20th century turns 85. Join us as fellow legends celebrate Frik du Preez’s birthday with the stories that turned him into a legend. That's #CarteBlanche this Sunday at 7pm on @MNet channel 101. pic.twitter.com/B1Ex8xg9Vr

No threats, no guns, no violence – but your car is gone in the blink of an eye. It’s the 2020 incarnation of a sophisticated con that gets you to part with the keys to your high-end luxury vehicle – with a smile. A scam so slick that it’s left victims baffled after they willingly parted with their cars to complete strangers. Carte Blanche investigates. (Producer: Nicky Troll | Presenter: Claire Mawisa)

Vultures: Killings in the Kruger

Known as the “clean-up crew”, vultures are some of the most important animals in the wild. But across the Kruger National Park, hundreds of these scavengers have been found dead and the weapon of choice is poison. Already endangered, some experts believe that these birds of prey may be targeted for their body parts to be sold in muthi markets. But poison is indiscriminate and along with vultures, some lions and leopards have also been killed. Carte Blanche seeks answers. (Producer: Sasha Schwendenwein | Presenter: Derek Watts)

Coming up on #CarteBlanche: @DerekWatts investigates why over 2000 animals, including #carnivores and #raptors like the majestic #vulture have suffered terrible deaths in the #KrugerNationalPark from ingesting poisons. Join us Sunday 7pm on @MNet. #VultureConservation #Vultures pic.twitter.com/7z7jnvZMTi 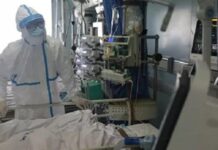