Tonight on Carte Blanche, presenter Macfarlane Moleli asks: “As we face a second wave, and confirmed COVID-19 infections and deaths are rising, government finds itself in a race to roll out a vaccine. But will government be able to provide the vaccine to enough people before 2021 comes to a close?”

You can watch the show on Sunday 10 January in South Africa on DStv Now or stream it overseas in most countries from Tues 12  January if you’re abroad.

The rapid development of several COVID-19 vaccines has provided the world with some hope in the ongoing battle against the deadly virus. India, Israel and the United Kingdom have been quick out the blocks in the race to vaccinate millions of their population. But South Africa still doesn’t have a single dose of a safe vaccine and experts are warning that government is dragging its feet.

After thousands signed a health workers’ petition demanding a vaccine, Health Minister Dr Zweli Mkhize, announced on Thursday that SA has secured 1.5-million doses of the Oxford University-AstraZeneca vaccine – he said the country will receive one million doses of the vaccine later in January, while the rest of the batch will arrive in February from the Serum Institute of India (SII).

As the South Africa faces a new, more contagious variant of the coronavirus, Carte Blanche investigates: when will South Africans actually get the vaccine? (Producer: Julian Sun | Presenter: Macfarlane Moleli)

The rapid development of several #COVID19 #vaccines has allowed the world to begin the fightback against the COVID-19 pandemic. So why is South Africa last in line? @macmoleli reports this Sunday on #CarteBlanche at 7pm on @MNet. #Covid19inSA pic.twitter.com/vhfYtDfjWu

Risen from the Ashes – Disgraced Fake Gynae Back in Practice 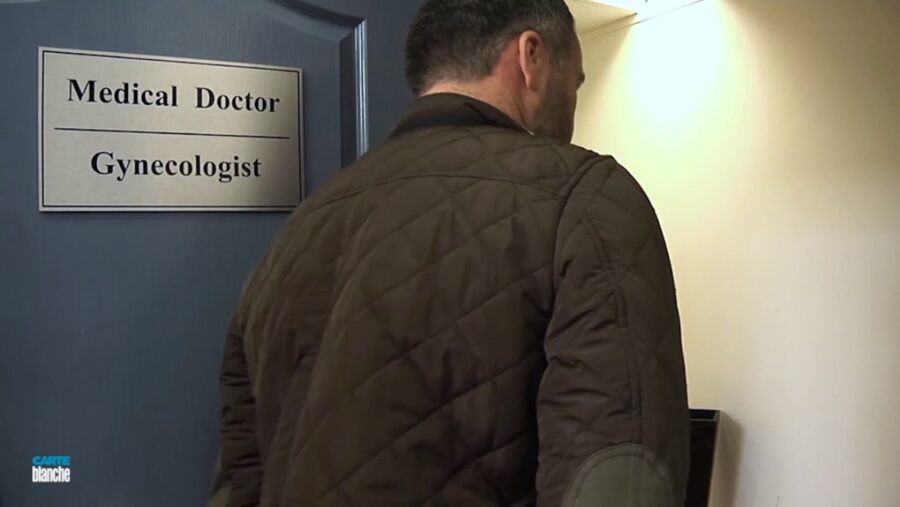 A 2013 Carte Blanche investigation revealed how a general practitioner, masquerading as a gynaecologist, duped and misdiagnosed patients. Facing over 300 counts of fraud relating to medical schemes and the government’s compensation fund, he was found guilty of professional misconduct and suspended from the HPCSA Register three times. Now, claiming to be a member of the Royal College of Obstetricians and Gynaecologists – despite being struck off the UK Medical Register 15 years ago for serious professional misconduct – he is practicing in Cape Town. We investigate his new name and new allegations of wreaking pain and havoc in some patients’ lives. (Producer: Kate Barry | Presenter: Macfarlane Moleli)

RT In 2013, #CarteBlanche exposed a GP calling himself a #gynaecologist. He was found guilty, but now he’s qualified and registered under a new name. Some patients allege he's destroyed their lives. @macmoleli reports Sunday 7pm on @MNet channel 101. pic.twitter.com/GZaStIzxnc 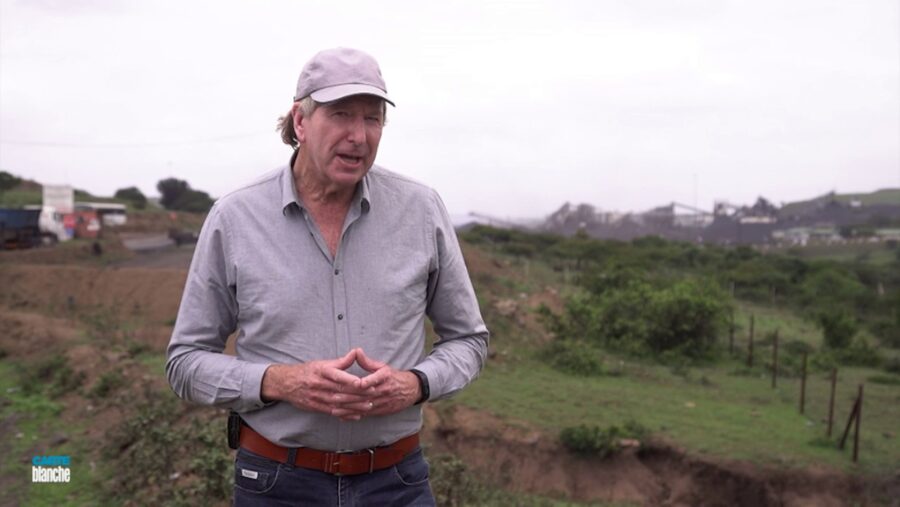 When the Southern Africa Human Rights Defenders Network recognised 65-year-old activist Fikile Ntshangase as its defender of the year in December, the grandmother, who had been living with her 11-year-old grandson in the rural KwaZulu-Natal village of Ophondweni near Mtubatuba, was unable to collect her award. She had been assassinated at her home in October. In a country witnessing deepening rifts between environmental activists begging for sustainable, ethical mining and a growing number of unemployed, desperate for a livelihood, Carte Blanche investigates what Ntshangase’s murder signifies for the activists still embroiled in the fight against ever-encroaching coal excavation near their homes.(Producer: Nicky Troll | Presenter: Derek Watts)

The expansion of an anthracite mine in northern KwaZulu-Natal has brought friction, intimidation and murder to a fractured community torn between those for and against the #mining operations. That's #CarteBlanche this Sunday at 7pm on @MNet channel 101. pic.twitter.com/gFAejj9N0B 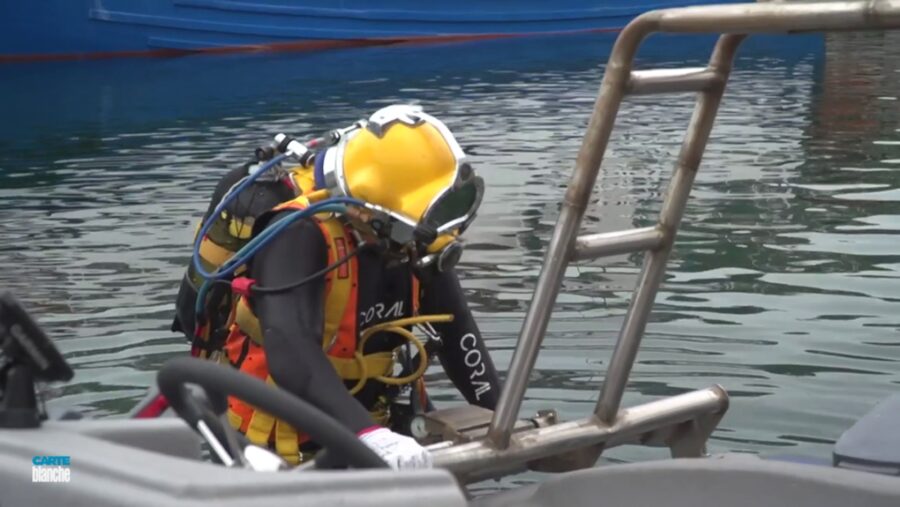 Poaching abalone off the coast of the Mother City is a dangerous business and poachers have to be supreme free divers with the ability to stay underwater for long periods. It’s illegal but the proceeds from the crime are often so lucrative that the poachers are willing to risk it all. Now a national government policy to revamp fishing harbours in the Western Cape is turning some well-known poachers into certified divers and legitimate business owners.(Producer: Michael Duffett | Presenter: Derek Watts)

RT Dangerous and illegal, but the proceeds of #poaching #abalone are often so lucrative that #poachers will risk it all. @DerekWatts finds out why some poachers have converted and become certified commercial divers instead. Join #CarteBlanche Sunday 7pm on @MNet channel 101. pic.twitter.com/r3pZzybf3F