The New Year has ushered in more rainfall for the summer season in KwaZulu-Natal, South Africa, leading to the wonderful sight of Inanda Dam, near Hillcrest, overflowing for the first time in years. Durban photographer Peter de Groot was there this morning, less than an hour from Durban, to capture these stunning photos. He said it was a “rare sight indeed”. Watch a beautiful 360 aerial view below. 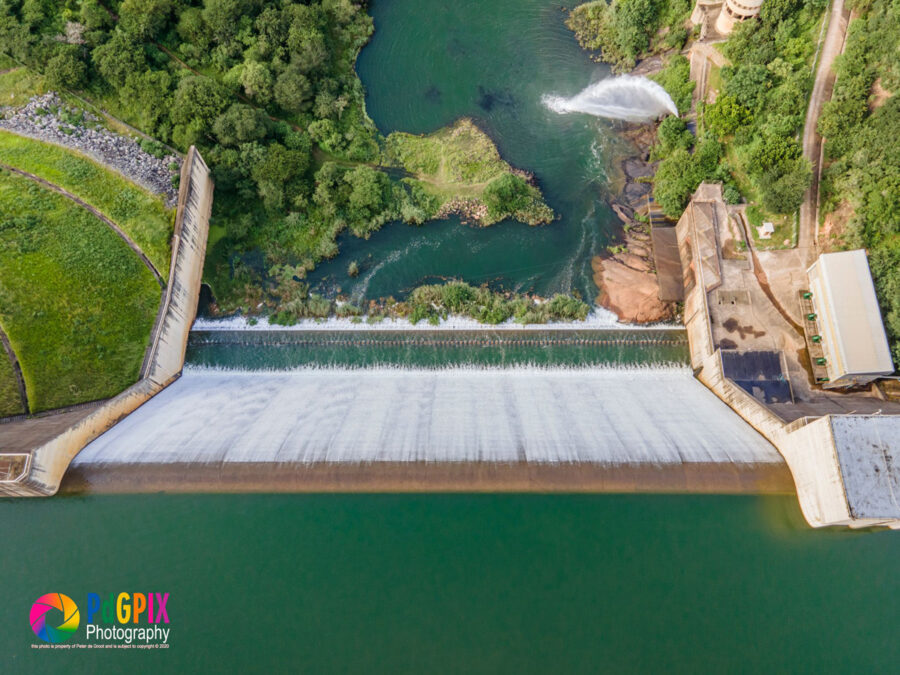 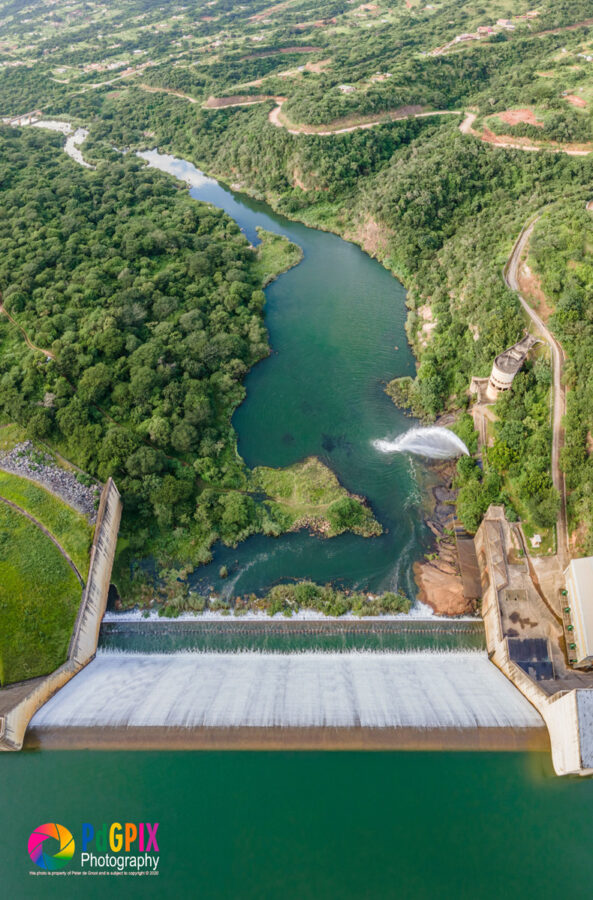 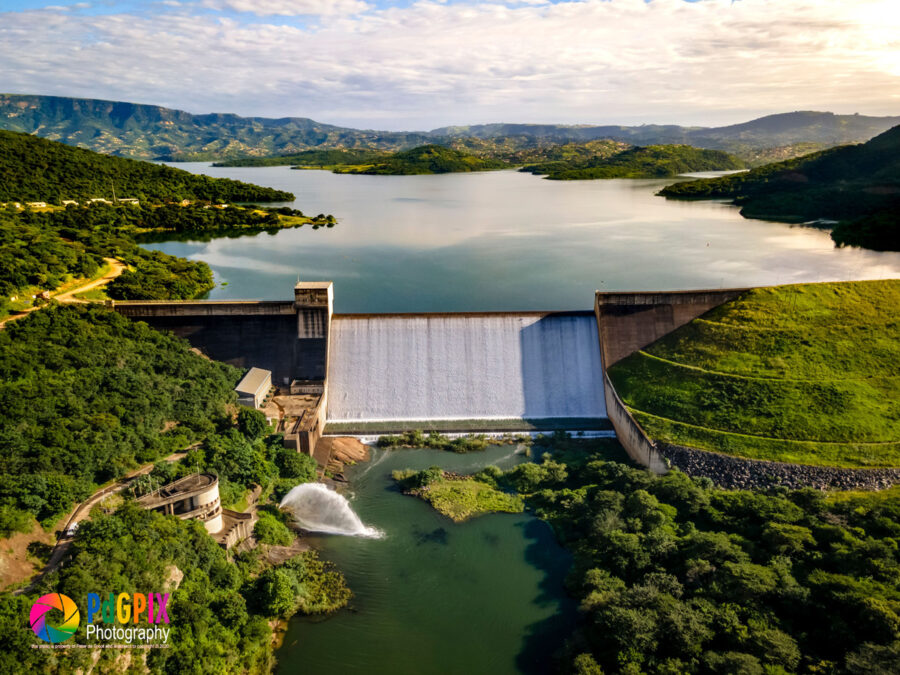 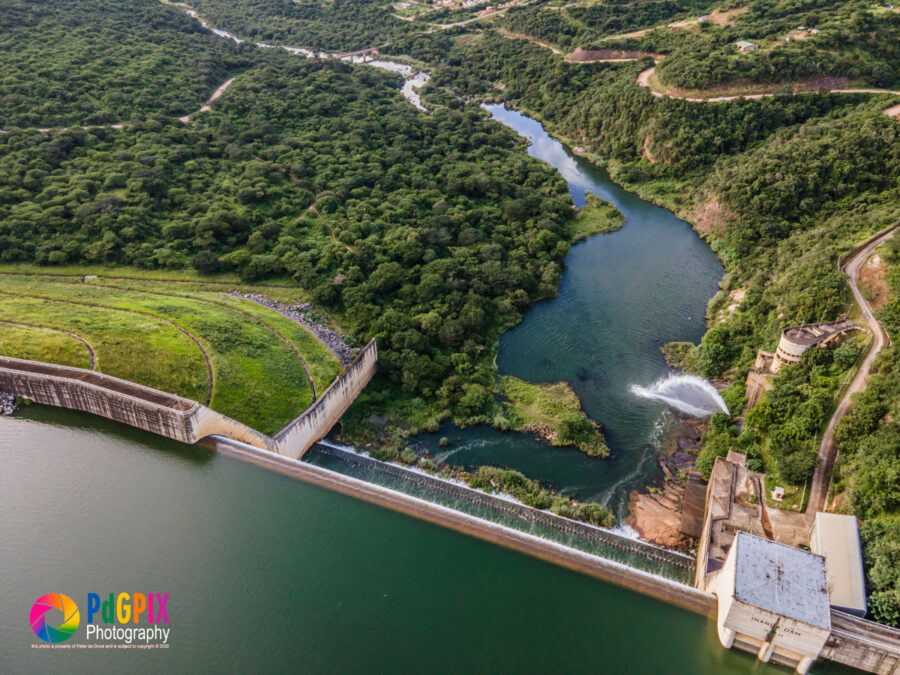 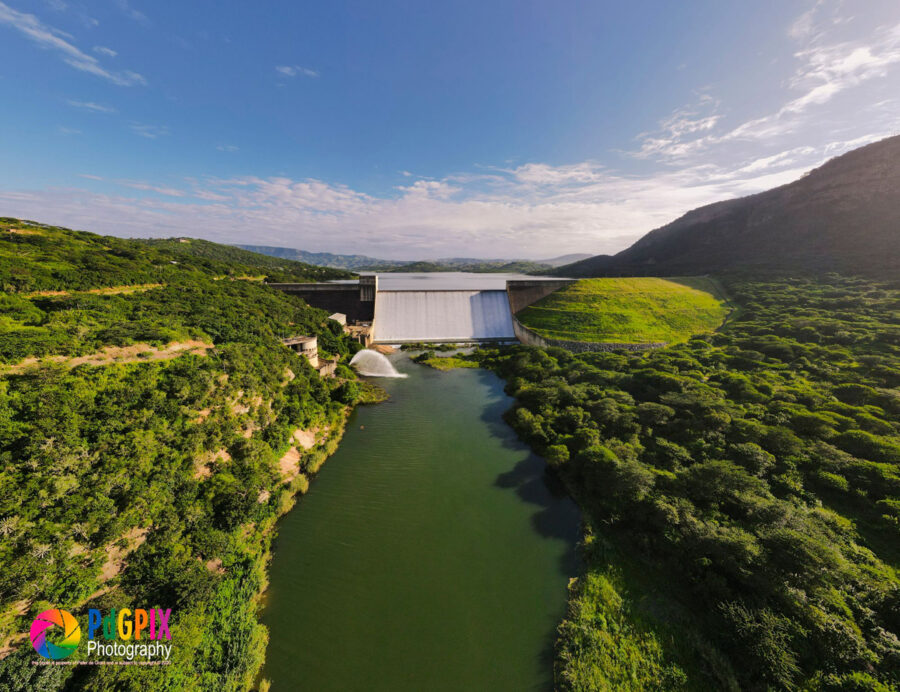 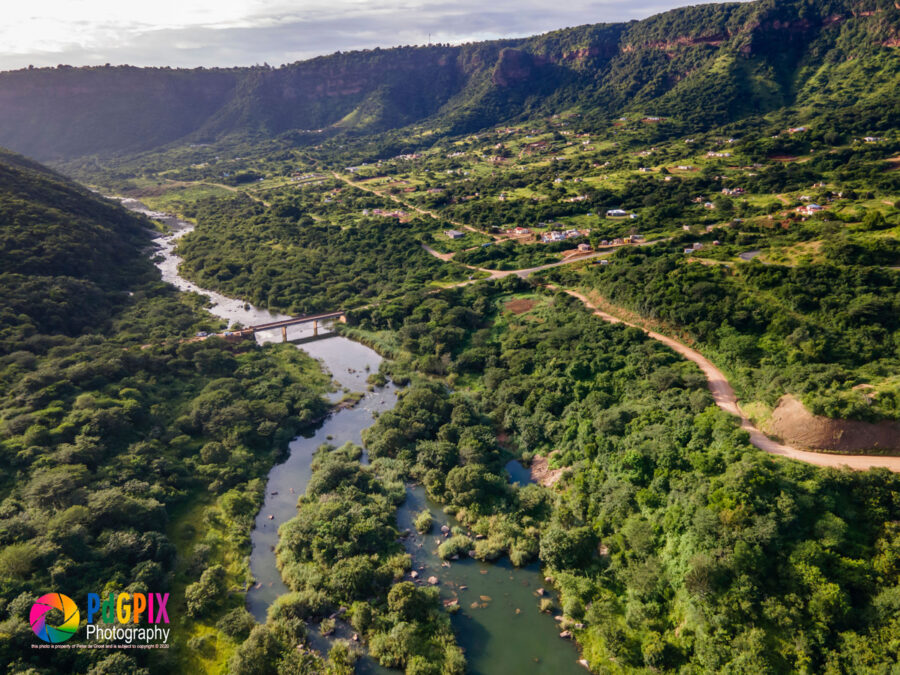 Not all KZN dam water levels are full

Unfortunately Albert Falls Dam’s water levels are still low, although it has improved from 29.3% in early December to 35.64% today, and with Midmar full, its overflow is expected to be reaching Albert Falls. Hazelmere Dam’s water levels are today at 55.76%. In December the Department of Water and Sanitation called on residents of the KZN province to use water sparingly as it implemented bulk water supply projects in different parts of the province.

The sight of Inanda Dam overflowing has been welcomed by members of the paddling community who have been unable to paddle in certain drought-ridden parts for around four years. Peter reports that he saw at least eight paddlers this morning.