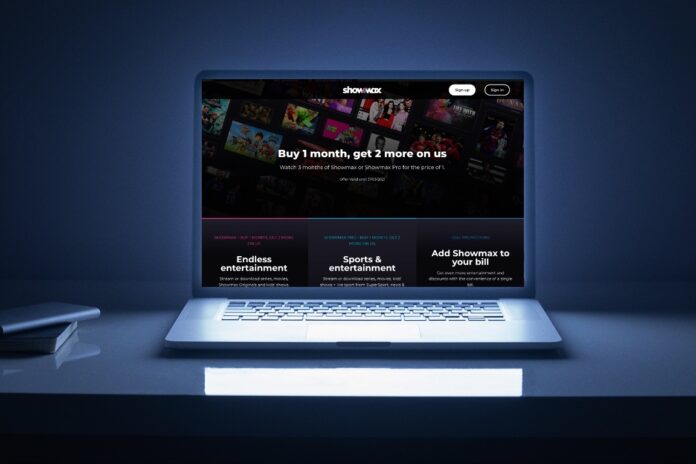 From now until 31 March 2021, customers who take up the Showmax 3 for 1 deal will pay for a one-month subscription and receive an additional two months.

The offer is available across all packages including Showmax, Showmax Mobile, Showmax Pro and Showmax Pro Mobile.

Showmax Pro subscribers have access to everything on Showmax as well as live sport from SuperSport including Premier League, Serie A, La Liga, and DStv Premiership games. Key matches coming up include Tottenham Hotspur vs Liverpool on 28 January and Orlando Pirates vs Kaizer Chiefs on 30 January.

Speaking about the deal, Yolisa Phahle, MultiChoice Group CEO for General Entertainment and Connected Video, said, “These are challenging times, people are spending more time at home and we are thrilled to offer all our Showmax subscribers extra value as 2021 kicks off. We’ve got an incredible line-up of Showmax Originals coming up in the next few months, including South African, Kenyan and Nigerian Originals that we are excited to share.”

Showmax will continue to bring the best of HBO and international series to Africa first. This includes HBO’s gripping two-part documentary Tiger, which traces the legendary golfer’s incredible journey; HBO’s Raised by Wolves, made by four-time Oscar nominee Ridley Scott (Alien, The Martian, Prometheus), filmed in Cape Town and already up for 2021 Critics’ Choice Super Awards for Best Science-Fiction Fantasy Series; and 2021 Critics Choice nominees like Fargo, I May Destroy You, Insecure, Lovecraft Country, PEN15, Ramy, The Good Lord Bird, The Undoing and What We Do In The Shadows.

Until the end of March, all South African subscribers have access to 24/7 livestreams of two of MultiChoice’s most popular TV channels, kykNET and Mzansi Magic.

The deal is available at www.showmax.com/eng/welcome