As most South Africans know, the Minister of Sport, Arts and Culture Nathi Mthethwa published a number of name changes for towns, cities and airports in the Eastern Cape, in the Government Gazette, on Tuesday. Today the department released an official statement about the name changes.

“The transformation of the naming landscape is a critical component of the heritage landscape as a whole. The most notable change in the Eastern Cape Province is that of Port Elizabeth, which is now known as Gqeberha,” said the department of Sport, Arts and Culture in a statement on Thursday.

The new Eastern Cape names include:

“There was a need for the name changes as this is part of a government programme to transform South Africa’s heritage landscape. The names of places we live in reflect the identity and cultural heritage of the people of South Africa,” the Minister said.

How to pronounce Gqeberha and the other new names – Happy Clicking! 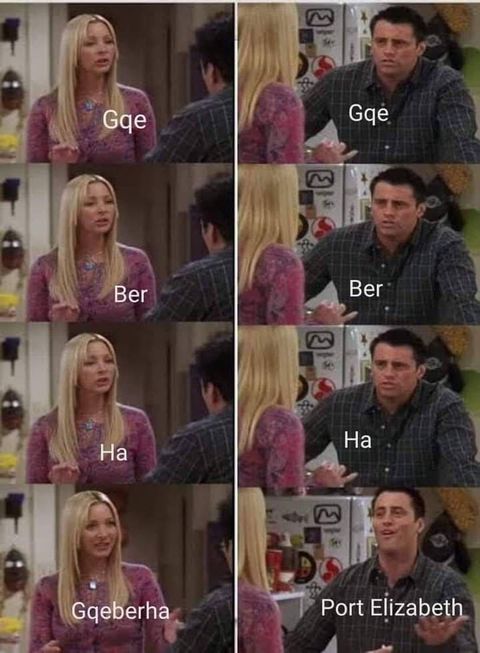 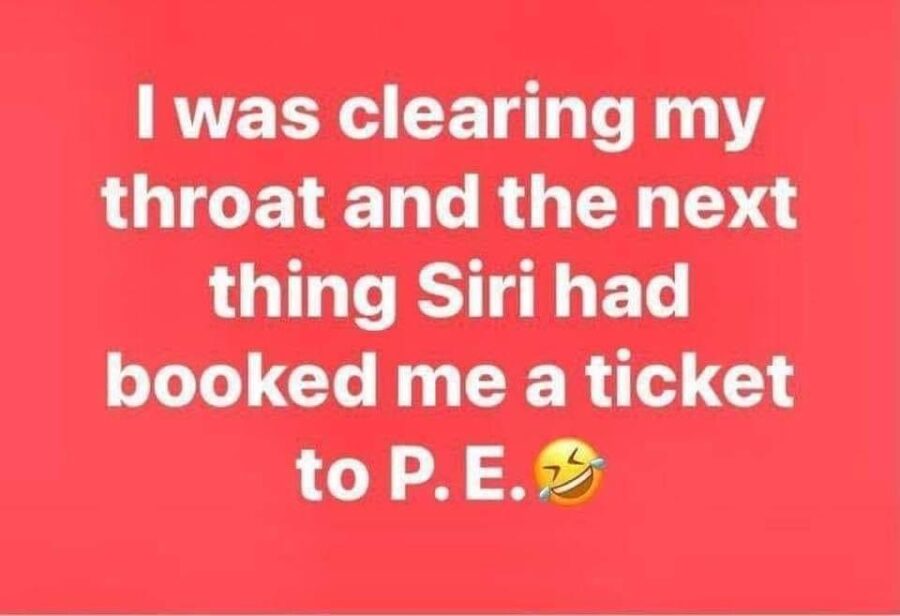 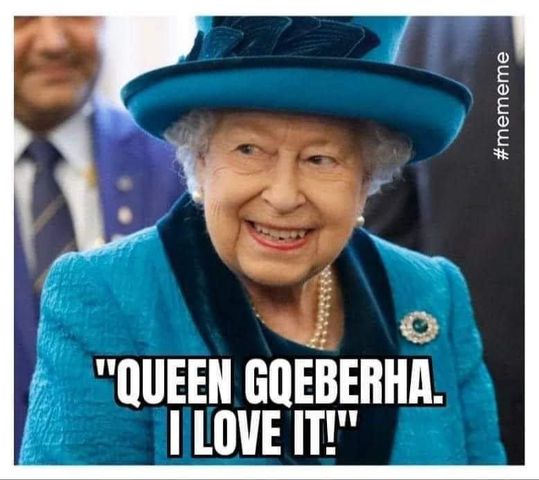 While most have accepted the name changes with humour, some are complaining that a petition signed by 26,000 was counted as just one objection. Some say it makes no sense to change PE’s name since the area was never inhabited or named anything else before. Others argue that it was still land that belonged to indigenous people even if they didn’t live there or use it. Some South Africans have voiced their concerns that right now SA has other more urgent matters to spend money and time on, while others have embraced these “very reasonable changes, South Africa is after all an African country. Time to start mastering those isiXhosa clicks”.

The name Gqeberha is already known amongst many PE residents as it’s the isiXhosa name of one of the friendly city’s oldest townships, Walmer Township.

The Gazette also includes a number of spelling corrections for existing geographical names, as well as official registrations of new names.

“Prior to the changes, the Provincial Geographical Names Committee conducted public consultations on all the names that were changed. The South African Geographical Names Act provides for objections within 30 days from members of the public in instances that they are not happy with the Gazette name changes,” the department said.