Truffles are one of the most expensive foods on earth. The international price is a staggering R30,000 a kilogram… and here in South Africa we have only a handful of farmers who grow them. This Sunday, Carte Blanche meets one of the pioneers in SA, as well as a farmer breaking all the conventional rules! 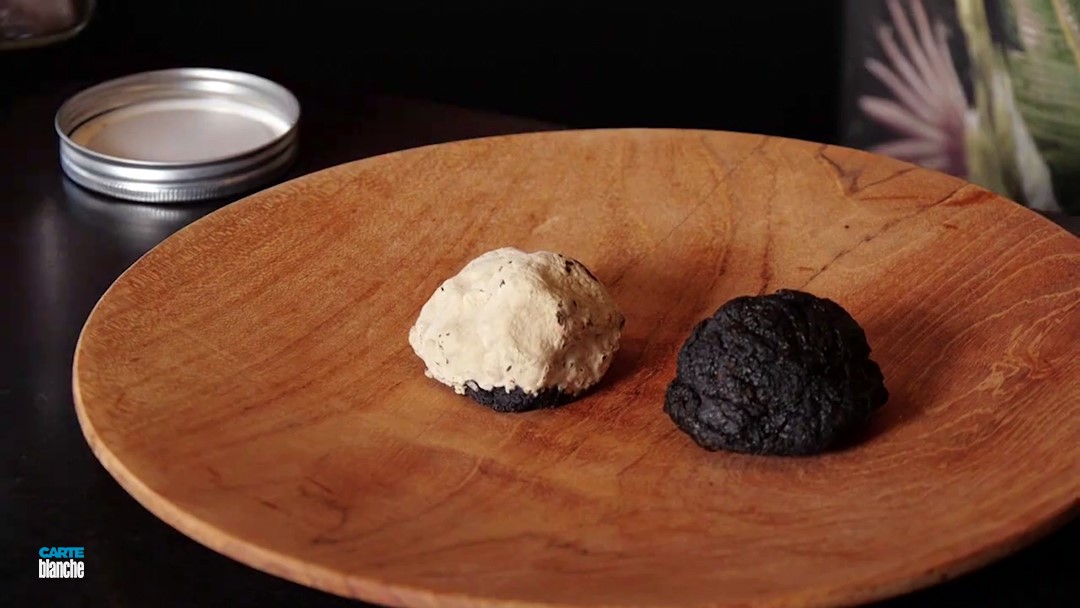 You can watch Carte Blanche on Sunday 14 March in South Africa on DStv Now or stream it overseas in most countries from Tues 16  March.

Truffles rarely occur in nature and have a very limited shelf life. They’re known as a great source of antioxidants. Harvested fresh and eaten virtually raw, they’ve been described as the ‘Mozart of Mushrooms’ as their aroma – paired with their nutty, garlicky, and earthy taste – creates a gourmet feast. 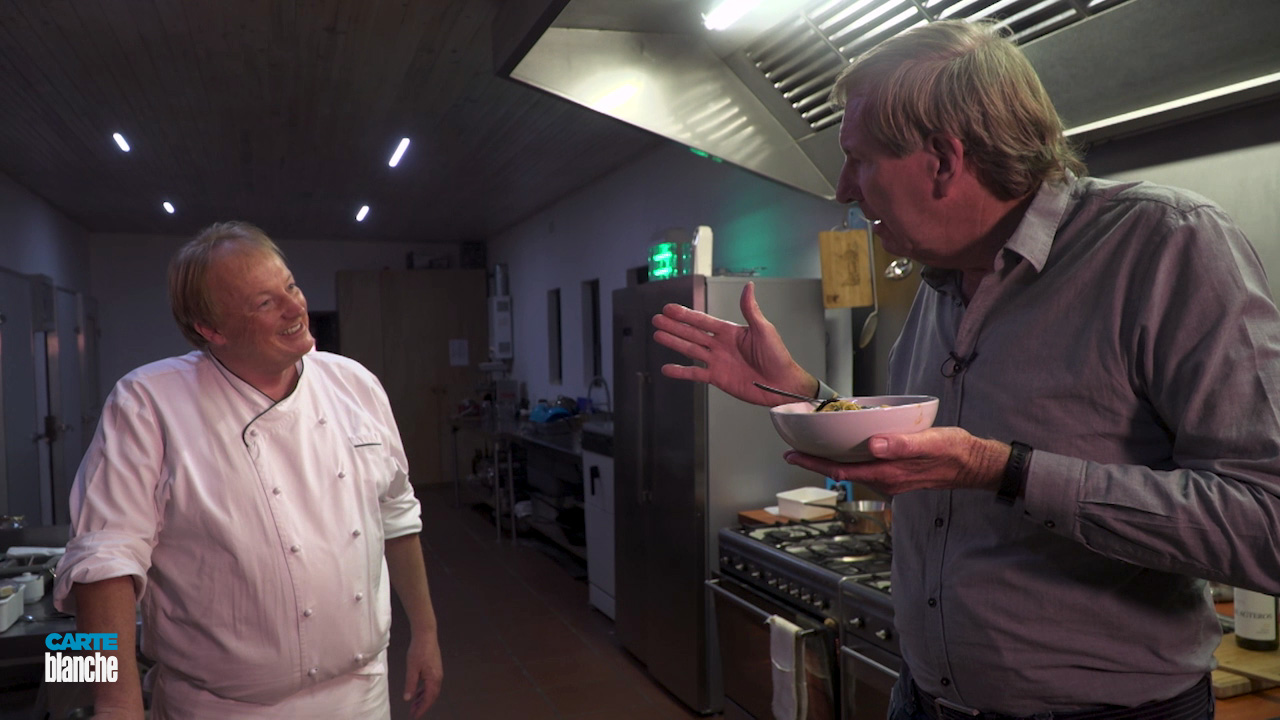 Finding truffles the old-fashioned way – by using sniffer dogs – is a challenging pursuit and competition is fierce.

Carte Blanche meets the pioneer of South Africa’s fledgeling truffle industry as well as a company owner in Pretoria who is breaking all the rules by creating them in a laboratory! (Producer: Mike Duffett | Presenter: Derek Watts) 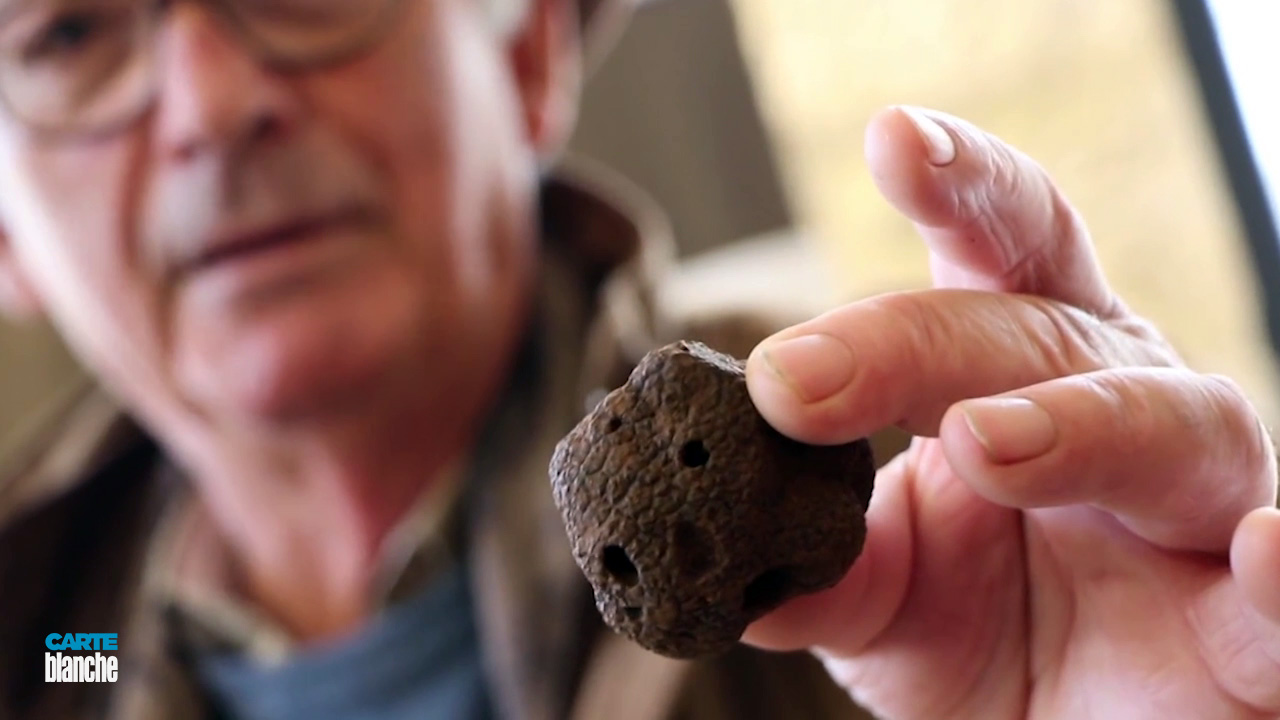 It’s one of the most sought-after, expensive delicacies in the world. But a local company is flipping the #truffle world on its head by growing the pricey fungus in a lab. @DerekWatts finds out more this Sunday at 7pm on #CarteBlanche @MNet channel 101. #Truffles pic.twitter.com/EjZvGbnb9F

Also coming up on Carte Blanche this Sunday 14 March 2021

It was in April last year when COVID-19 lockdown bit into company turnover, jobs, and salaries to such an extent that the Unemployment Insurance Fund’s Temporary Employee/Employer Relief Scheme (TERS) was set aside to help alleviate the suffering. Since then, nearly R60 billion has been paid out to 4,5 million South Africans.

But, months later, thousands of people are still struggling to get their very first payment. Mired in corruption allegations and mismanagement, Carte Blanche investigates how TERS has been abused by some employers to defraud their workers of their desperately-needed relief funds. The TERS administration is also fraught with problems as emails go unanswered and call centres are unable to give direct answers. Claiming relief funds from the Department of Labour has seemingly turned into a daily nightmare for some administrators and employees alike.

Presenter Macfarlane Moleli says: “Thousands of employees await their much-needed money, but there is a huge backlog in pay-outs and system failures within the Temporary Employee/Employer Relief Scheme (TERS). And with allegations of employer corruption, I ask: who has been the real beneficiary of the R60 billion – the employees or the employers?” (Producer: Liz Fish | Presenter: Macfarlane Moleli)

Mired in corruption allegations and mismanagement, the Temporary Employee/Employer Relief Scheme, or #TERS, has allegedly been abused by some employers to defraud their workers of their desperately-needed relief funds. @macmoleli investigates Sunday 7pm on #CarteBlanche. pic.twitter.com/4V4lyCZgp2 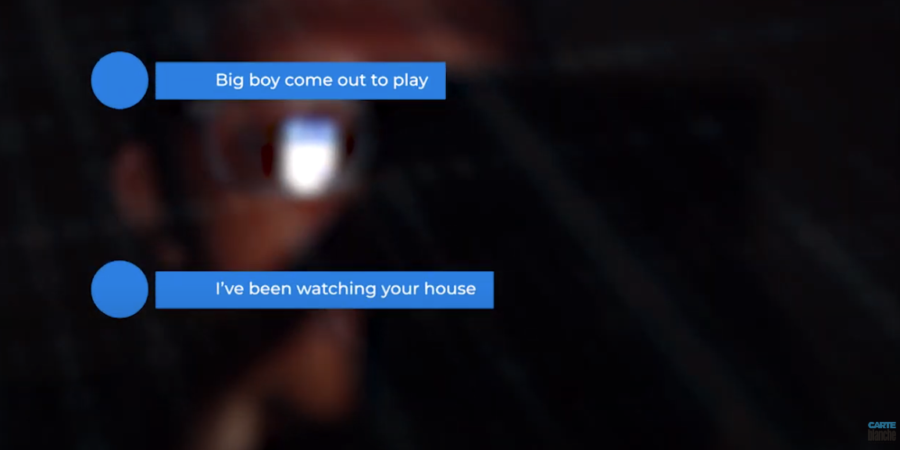 For months last year, a family in Reservoir Hills, Durban lived in constant fear after falling victim to a cyberbully who harassed them with daily electronic threats and extortion demands. According to social media law experts, the stress of Alert Level 5 lockdown, teamed with enforced isolation, saw a peak in many South Africans using social media as an outlet for boredom. Carte Blanche investigates the case of how one cyberbully was exposed and taken to court for his months-long online harassment of a family left traumatised by his actions. (Producer: Carol Albertyn Christie | Researcher: Latashia Naidoo | Presenter: Masa Kekana)

During #lockdown, a #Durban man spent months targeted by an anonymous #cyberbully who made his daily life hell. Turns out his tormentor was closer to home than anticipated… @MasaKekana finds out more this Sunday at 7pm on @MNet channel 101. #CarteBlanche #Cyberbullying pic.twitter.com/kfdFxXp4cj

The Long Arm of Lawlessness

Imagine being falsely accused of sexual assault and threatened to have your whole life ruined unless you’re willing to pay a bribe to the so-called policeman extorting money from you. From dangerous and terrifying encounters with blue light hijackers to extortionists and outright scams – we take a closer look at an alarming spike in police impersonation cases where unsuspecting members of the public are fleeced of their hard-earned cash. And as the cases increase, more and more people are losing faith in law enforcement. We expose the inner workings. (Producer: Graham Coetzer | Presenter: Masa Kekana)

We take a closer look at an alarming spike in #police impersonation cases in #Gauteng and ask: how can the public protect themselves from criminals pretending to be the long arm of the law? Join #CarteBlanche Sunday 7pm on @MNet channel 101. @MasaKekana #Crime pic.twitter.com/Esp33Nm4bL