A strong cold front made landfall on Thursday afternoon (08 July 2021) over the South West Cape, South Africa, resulting in gale force winds, heavy rainfall… and a flood of images and videos on social media. 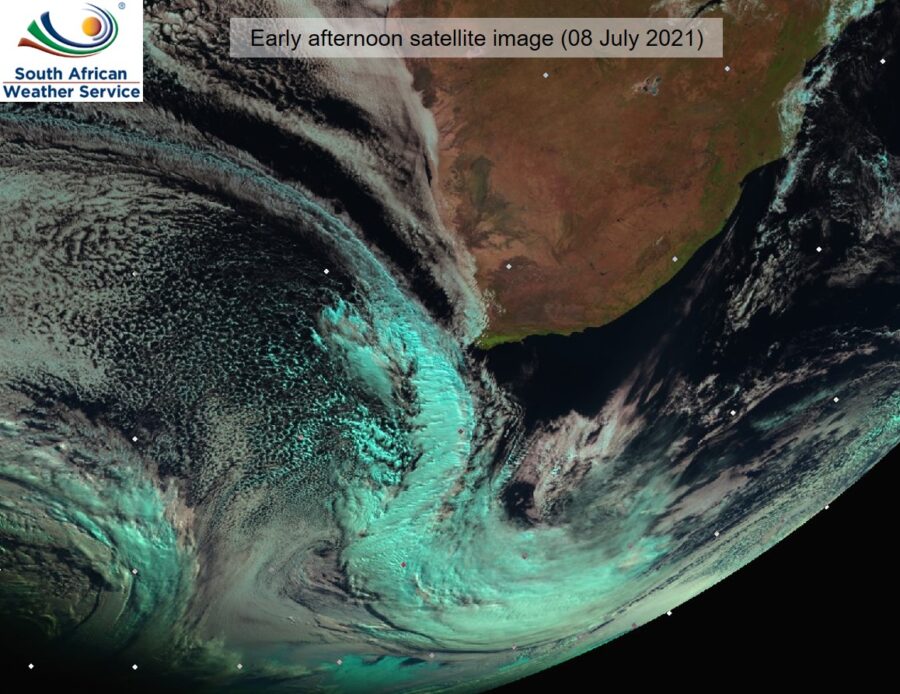 The South African Weather Service (SAWS) had warned earlier of the expected gale force winds of around 60 km/h, gusting at 80 km/h and rainfall that would cause localised flooding and disrupt driving conditions for at least three hours. 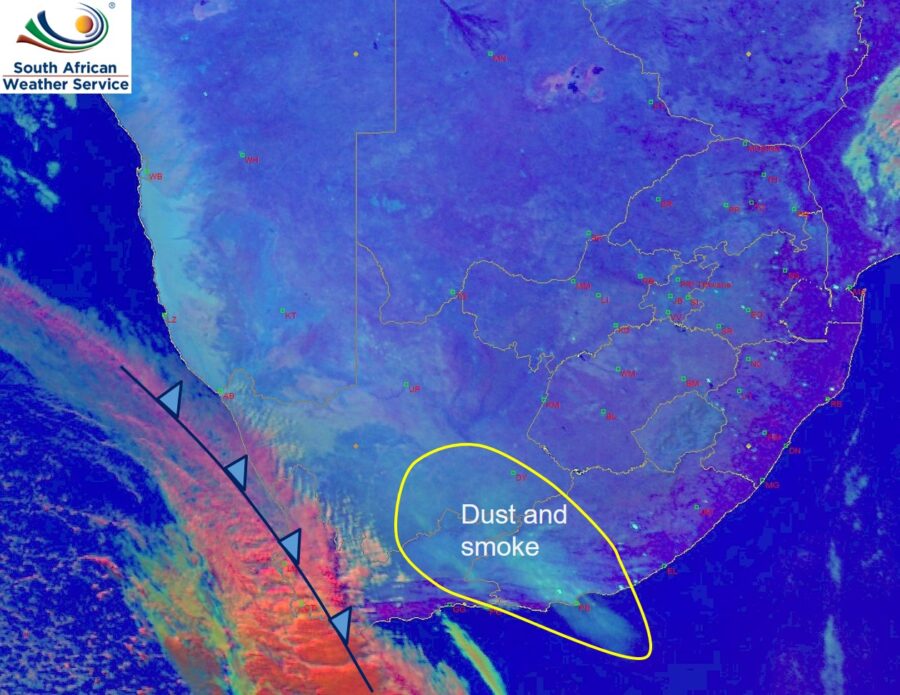 Video posts showed how the Cape of Storms has been living up to its name today: