It is no secret that police officers in South Africa, who are implicated in violent crimes, are rarely held accountable. On a Friday evening in December 2013, 15-year-old Damian Ahrendse was shot and killed near his mother’s house in Wesbank, on the Cape Flats. Because of  the failure of the South African Police Service (SAPS) to reckon with murder allegations against its own, his mother, Klarina Reed, has been left behind without justice, understanding or closure. Klarina is just one of many moms, fathers, partners and siblings in the same heartbreaking position.

This Sunday (8 August), Klarina appears on Carte Blanche, as the current affairs show investigates the dysfunction within the service’s disciplinary system to shed new light on why police oversight is so ineffective in SA.

You can watch the show on Sunday 8 August in South Africa on DStv Now or stream it overseas in most countries from Tues 10 August if you’re abroad.

“We gained insights into a police disciplinary hearing and discovered how cops seemingly protect their own, while families mourn the death of their loved ones.”

Whenever a police officer is implicated in a crime, a disciplinary hearing is key to restoring accountability and integrity within the service. In May, National Police Commissioner General Khehla Sitole admitted to Parliament that discipline management within the South African Police Service needed an overhaul.

With police disciplinary hearings happening behind closed doors, could the procedures be manipulated to protect violence accused police officers from consequence?

With unprecedented access to the recordings from one such hearing for murder – that of Damian, Carte Blanche investigates allegations that the disciplinary hearing whitewash led to the implicated officer being found not guilty. (Producers: Daneel Knoetze & Lindile Mpanza | Presenter: Macfarlane Moleli)

It is no secret that #police officers implicated in violent crimes are rarely held accountable. @MacMoleli investigates the dysfunction within the service’s disciplinary system to shed new light on why police oversight is so ineffective in SA. #CarteBlanche Sunday 7pm #MNet101 pic.twitter.com/2UrKFb2MHU

Also coming up on Carte Blanche this Sunday

When violent looting broke out in Durban, looters set ablaze a chemical warehouse containing around 1600 hazardous chemicals. It took firefighters more than a week to quench the flames while pesticides, fungicides and herbicides atomised into the air. The water used to douse the fire ran into nearby streams, carrying a cocktail of water-soluble chemicals that killed over five tonnes of fish. Residents close to the warehouse complained of an acrid smell in the air and worrying chest conditions. But was this environmental disaster preventable, or were corners cut? Carte Blanche investigates the site of the catastrophe as clean-up operations commence. (Producers: Nicky Troll & Carol Albertyn Christie | Presenter: Macfarlane Moleli)

The fires have been put out and the debris cleaned up. But last month’s violent looting in #Durban has left a potentially devastating environmental disaster in its wake after a chemical warehouse went up in flames. @MacMoleli investigates Sunday 7pm on #CarteBlanche. #MNet101 pic.twitter.com/z4FJsXAZyY

Has the Mango Hit the Fan?

For the second time this year, Mango Airlines is grounded, unable to pay its bills and staff having worked for two months with no pay. The low-cost carrier, that once generated cash for its parent company SAA, is deeply in debt and facing a liquidation application. The only way out may be going into business rescue. But is it too late? Last week, trade union NUMSA, the Mango Pilots Association and the SA Cabin Crew Association went to court to put the struggling SAA subsidiary into business rescue. But could this all have been avoided? Carte Blanche follows the paper trail and asks why the Department of Public Enterprises has let this SOE flounder. (Producer: Joy Summers | Presenter: Masa Kekana) 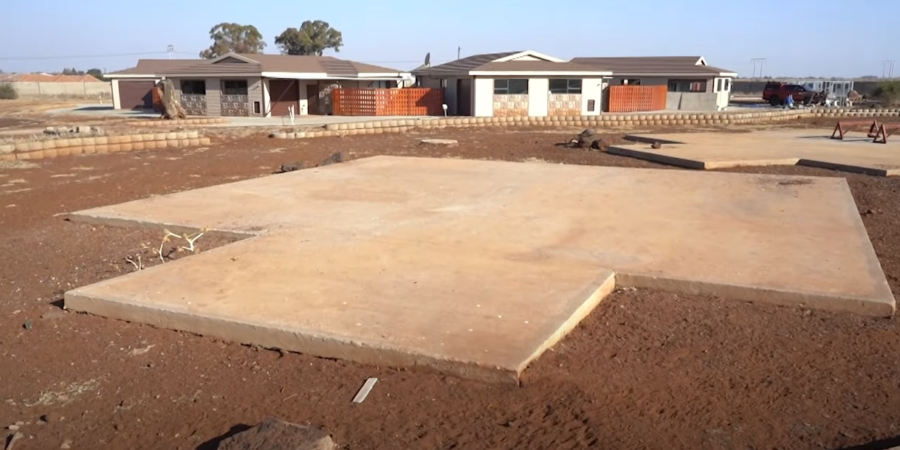 Imagine paying upfront and in full for a home you buy off-plan, only to discover, years down the line, that you don’t in fact own it. Marketed as a retirement dream destination, Carte Blanche investigates why one sectional title development has turned into a real nightmare. Some elderly investors sank their entire pensions into homes that have not been registered in their names or, in some cases, haven’t even been built. Now, after years of broken promises and delays, the elderly residents accuse the developer of pocketing their money as the homes they relied on for their old age and as an inheritance for their children are still not theirs. (Producer: Graham Coetzer | Presenter: Derek Watts)