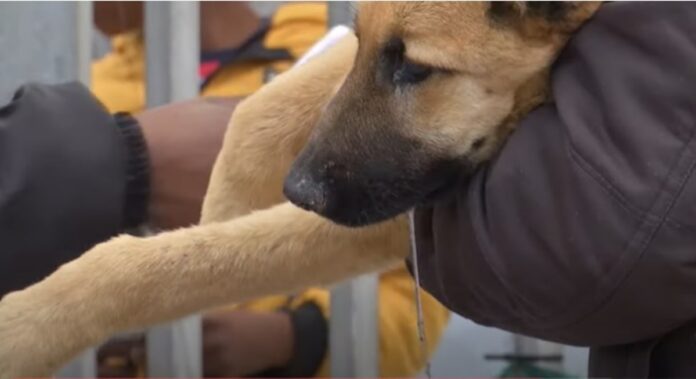 International World Rabies Day is on the 28th of September and the Mdzananda Animal Clinic, Khayelitsha, aims to vaccinate 1000 dogs in one day. This is after the recent identification of rabies-infected dogs in the Khayelitsha area, the first since 1994 in the Western Cape.

Rabies is a deadly virus that can spread through the saliva of an infected animal, usually through a bite but it can also transmit through saliva coming into contact with lips, eyes or any exposed cuts on the body. The virus can be transmitted to other animals and humans. 99% of human cases result from dog bites and are fatal once symptoms occur. Apart from putting humans in danger the virus causes extreme pain, discomfort and leads to the death of the infected animal.

The clinic will be hosting a mass vaccination day on Saturday the 2nd of October where pets of the community can receive free vaccinations. Mobile vaccination stations will be set up in Mfuleni’s Extension 6, Bardale, Burundi and Green Park.

The Clinic is asking members of the public to sponsor a dog for R50. This will cover the costs of the vaccination, needles, syringes and gloves. Each pet will also receive a vaccination against deadly diseases including Parvo Virus, Distemper, Parainfluenza and Adenovirus.

“It is essential to vaccinate your dogs against rabies and now even more so as we’ve had cases presented in Khayelitsha,” says Sr Heidi May, General Manager. “Symptoms include fever, difficulty swallowing, excessive drooling, staggering, seizures and aggression. There is no specific treatment for rabies. Once symptoms appear it’s nearly always fatal. A vaccine can prevent infection.”