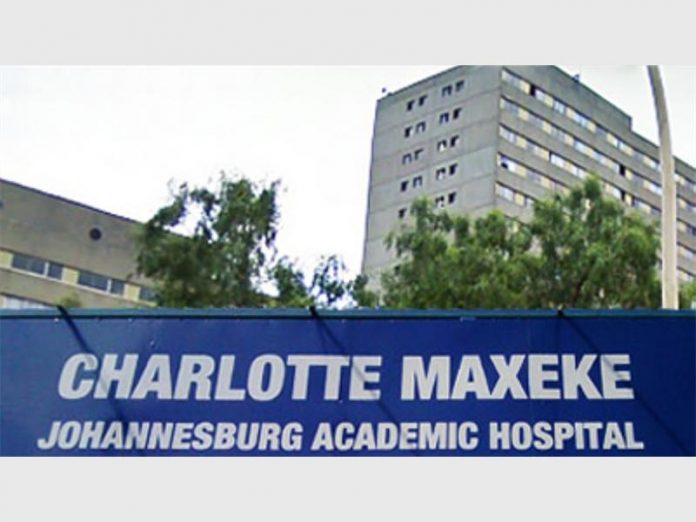 A PET scan machine used for diagnosing cancer patients at the Charlotte Maxeke Johannesburg Hospital has been out of action for more than three weeks because of broken air-conditioning that causes it to overheat.

This was revealed today by Gauteng Health MEC Nomathemba Mokgethi in an oral reply to DA questions at a sitting of the Gauteng Legislature.

According to Mokgethi, 120 to 150 cancer patients have been adversely affected by the lack of PET scans at the hospital.

The air-conditioning unit has been overhauled and was due to be calibrated yesterday (Monday 29 November), but this could not be done because of flooding at the hospital from broken pipes.

“It is most distressing that cancer patients face further delays in treatment because of poor maintenance at this hospital, which often results in broken machines and flooding that disrupts operations,” said DA Gauteng Shadow Health MEC Jack Bloom, in a statement.

“The flooding yesterday has also forced the closure of the ICU wards used for Covid-19 patient which is an untimely blow as 4th wave cases surge.

“Meanwhile, no firm date can be given for the complete re-opening of the hospital which was damaged by fire in April this year.”

Bloom said a higher priority needs to be given to maintenance at the hospital or more machine and building failures are likely to occur, endangering the lives of hundreds of patients.