CNN correspondent David McKenzie, who has over 55,000 followers on Twitter, has shared some of the ‘hidden’ gems he has discovered while reporting from more than half of Africa’s 52 countries.

McKenzie said he has “reported in more than 30 countries on this glorious continent” and asked his followers to add some of their own hidden – or not so hidden – gems. To start the ball rolling, the award-winning reporter said these are just some of the amazing places and things in Africa that pop into his head: 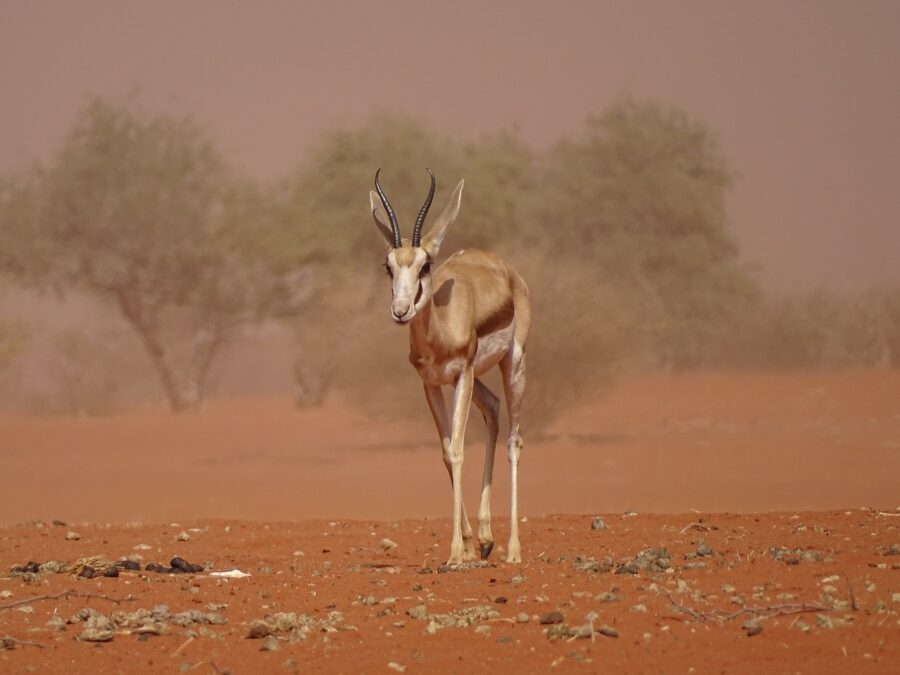 Senator David Coltart, former Zimbabwean Minister of Education, Sport, Arts & Culture, has added “Mountain biking in the Matopos (Zimbabwe)” to the list, and several South Africans have added some of SA’s most beautiful gems to the list too.

South Africa’s hidden gems, according to Twitter users, include: