CAPE TOWN – There was excitement today at the Cape Town Film Studios with a special guest, none other than South African President Cyril Ramaphosa, who visited the studios where Project Panda – the working title for Netflix’s live action anime series, One Piece – is currently shooting. 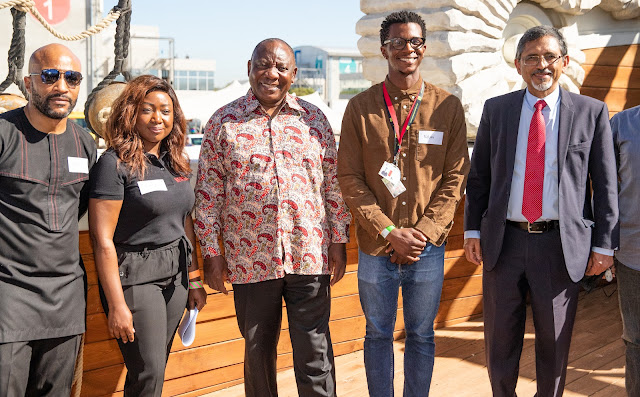 The hour-long set tour by the President allowed Netflix, and its local partners Film Afrika, to showcase the Project Panda production and its contribution to South Africa’s creative industry.

The President was guided on an interactive tour that included visual effects & stunt demonstrations; and a conversation with four (of the more than 30) trainees who are part of the massive project.

The aim was to give President Ramaphosa a deeper understanding of the impact of Netflix’s investments in the SA creative industries and adjacent industries, including tourism, small business, and supply chain economies. 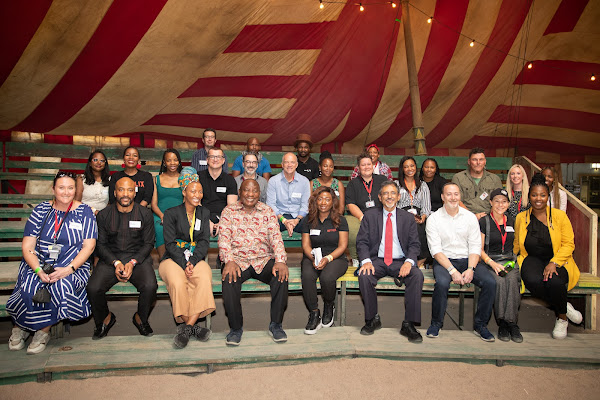 “Job creation, especially for young people, is setting the frontline locally and internationally. Hearing about investments like this in South Africa is something we cherish. The creative industry is the perfect sector to create jobs”, said President Cyril Ramaphosa during his visit.

One Piece is Netflix’s biggest production project in Africa to date – both in terms of scale and budget, covering South African labour, infrastructure and suppliers. 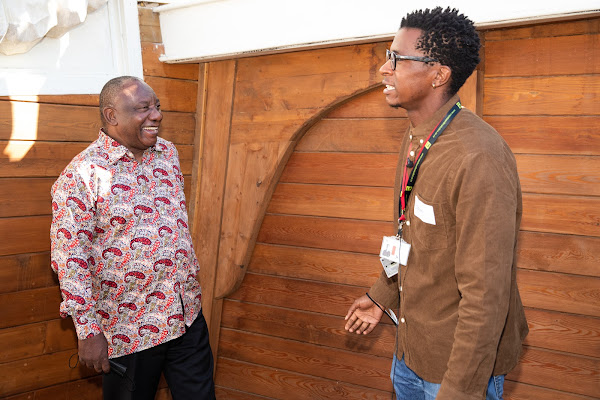 One Piece, which is filmed in Cape Town, involves more than 50 South African cast members; more than 1 000 crew member jobs (consisting of 67% previously disadvantaged individuals and 46% youth employees), as well an Academy of Creative Excellence (ACE) mentorship programme for more than 30 young creatives and technicians in collaboration with the SA Film Academy during 2022.

The visit follows the announcement by Netflix six months ago of funding that will go towards film & television scholarships and cancelling student debts, and will support the Independent Black Filmmakers Collective.

In September 2021, Netflix announced a commitment of US $400 000 (approximately R5.5 million) to support black creatives in the South African film and television industry.

The Netflix Black Creatives Empowerment Fund will be implemented in a two-pronged approach: the first being a grant of around R1.4 million to the Independent Black Filmmakers Collective and the second of more than R4m designated for fully-funded scholarships and student debt relief at higher education institutions in South Africa.

Project Panda is in production at the internationally renowned Cape Town Film Studios.

If you’re abroad and love streaming South African movies and shows, get Showmax International! Subscribe now and get 14 Days Free (similar offer for SA subscribers too!)