A good wine is a complex marriage of body, bouquet, and flavour, often only fully appreciated by those with an equally complex palate. So how did two non-drinking former refugees become award-winning connoisseurs and admired winemakers in their own right? Don’t miss this feel good story on Carte Blanche this Sunday in SA on DStv Now, or streaming from Tuesday on Showmax International if you live abroad (in most countries).

Presenter Claire Mawisa says: “This story is a reminder that, sometimes, all a person needs is an opportunity. From being a refugee with no prospects, to being awarded as one of the most promising sommeliers in the country. Wow!”

In a story of perseverance, passion, and a little bit of luck, Carte Blanche meets Tinashe Nyamudoka and Joseph Dhafana, two Zimbabweans who – having escaped the harsh realities of their home country – went on to make names for themselves in a notoriously exclusive club: that of the wine sommelier. (Producer: Annalise Lubbe | Presenter: Claire Mawisa) 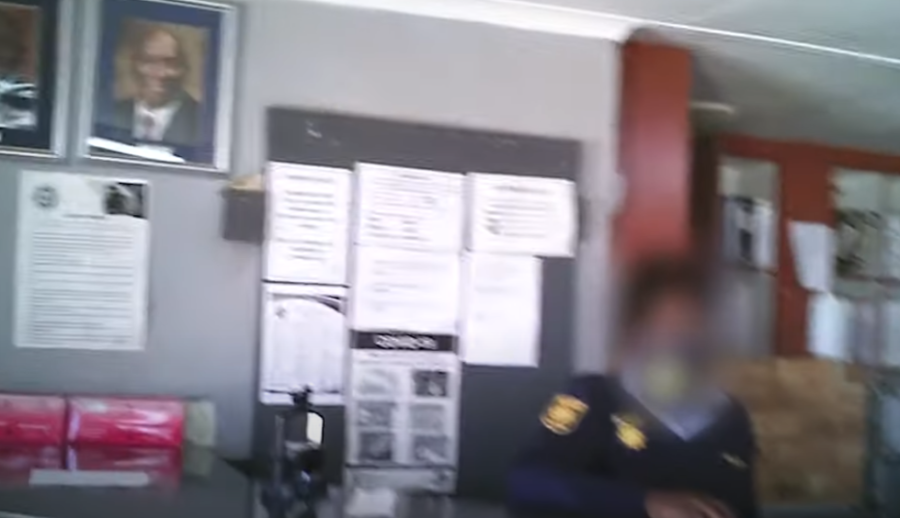 A police docket contains vital evidence in a criminal investigation and can often mean the difference between successful prosecution or a perpetrator walking free. Back in 2004, Carte Blanche investigated how criminals were stealing dockets from police stations. Almost two decades later, dockets are still going missing, but the crime appears to have evolved: they’re now being sold directly to the accused. Carte Blanche goes undercover and catches a police employee red-handed.(Producer: Nicky Troll | Research: Sinethemba Nogude | Presenter: Derek Watts)

In small-town Western Cape, a 13-year-old boy never made it home after spending the afternoon with a friend. CCTV footage later emerged showing young Jerobejin van Wyk being chased down by a bakkie on that fateful day in February, apparently just moments after picking fruit from a private garden.  Behind the wheel was Daniel Smit, now behind bars and awaiting trial for the child’s murder.  Carte Blanche travels to Klawer, a dusty and troubled town, to try and unravel what could possibly have led to the killing and whether – as is claimed by some – it was a ritual murder or simply brutal but opportunist violence. (Producer: Floris Kotze | Research: Laura Byrne | Presenter: Derek Watts)

A young boy is chased down the streets of Klawer in the Western Cape. His alleged crime? Stealing mangoes. He never made it home… A senseless murder or an occult killing? @DerekWatts brings us this disturbing report Sunday 7pm on #CarteBlanche. @MNet pic.twitter.com/HEunJ13MUN 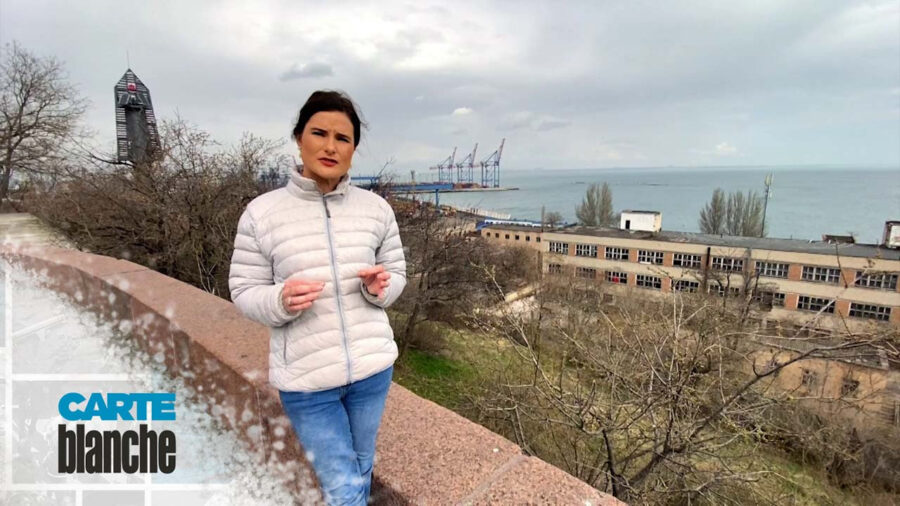 After two weeks on the road in Eastern Europe, including a perilous crossing into Ukraine, Carte Blanche producer, Anina Peens, and cameraman, Pierre le Roux, tell the stories of the people they met along the way. These are mostly civilians, impacted by Russia’s invasion of their homeland in different ways, but bound together by the uncertainty and fear of what the future might hold. Through our team’s lens, they get to tell stories of life in a war whose impacts have reverberated around the world. (Producer: Anina Peens | Camera: Pierre le Roux)