Season 2 of Troukoors (Wedding Fever) is now available (since last night, 5 May) to binge first on Showmax, with Season 1 premiering on kykNET on Sunday, 15 May 2022 at 8pm. If you live abroad, you can watch on Showmax International. You’ll LOVE it!

Season 1 of the hit Showmax Original rom-com is up for Best Produced TV Script and Best Script In An Indigenous Language at The Writers Guild of South Africa Muse Awards, taking place on 21 May 2022.

Season 2 starts with Jessica still together with tasty chef Liam (Christiaan Schoombie); Luca trying to maintain a long-distance relationship with fantasy writer Stefan (Evan Hengst), and Abi on a sex fast we all know is going to be short-lived… 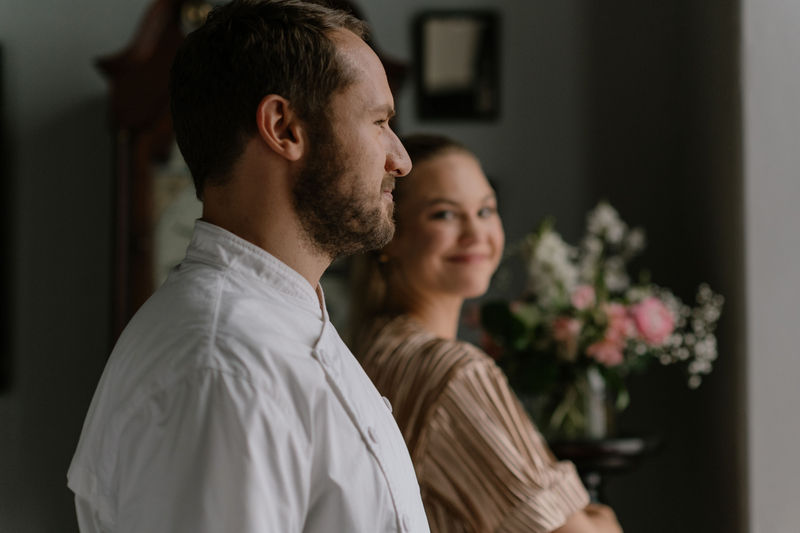 Early reviews are glowing. “You will feel a bit like someone dropped you in glitter when you watch this season,” says tvplus editor Lucia Poolman (you’ll get the reference when you watch the show). “It’s perfect after-party for Season 1, with everything coming together like a beautifully layered wedding cake: light, but substantial enough to fill you up; sweet with an unexpected zing in the twists that leaves a lingering aftertaste. You will wish there was more, even though the ending is spot-on.”

“Troukoors season two offers most of the same as the first season, but you don’t necessarily want it any other way,” says Channel24’s Gabi Zietsman. “It’s the best of soapies and romcoms smashed into one and will continue to ignite any dormant romantic synapses. But beyond the romance, you’ll also stay tuned for the sisterly bonds forged alongside life’s messy road to self-discovery.” 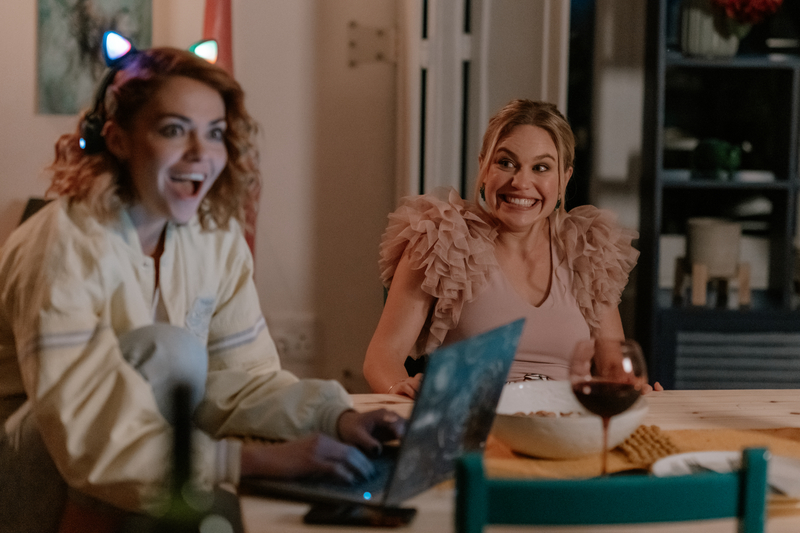 Season 2 adds even more star power. Marlo Minnaar plays Hugo, a maths tutor who catches Abi’s eye. After getting his break on screen from Louis and Albert on Die Boland Moorde, Marlo recently won Best Actor: Short Film at the 2022 Silwerskerm Film Festival for Aan/Af and was up for Best Actor at the 2022 Kanna Awards for Die Halwe Huis. 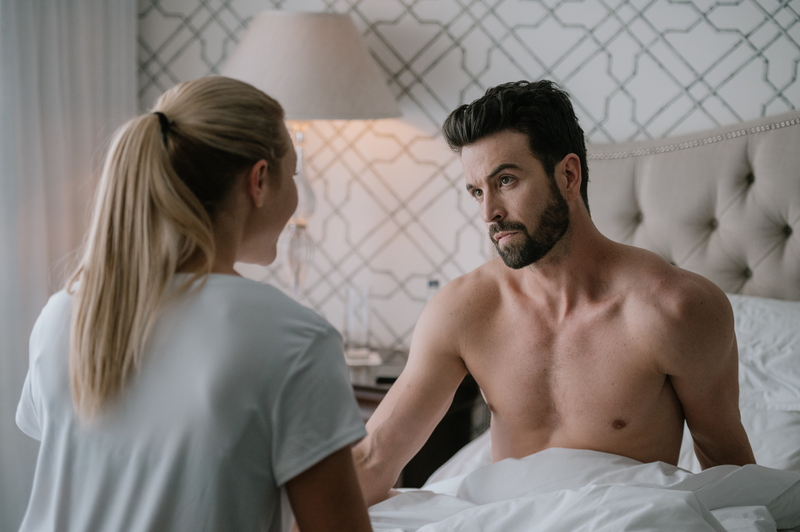 Troukoors S1 is currently behind only Sex in Afrikaans and Devilsdorp in terms of first-day views for an Afrikaans title on Showmax.

Binge both seasons of Troukoors first on Showmax: https://www.showmax.com/eng/tvseries/zdaenoqa-troukoors-wedding-fever.