President Cyril Ramaphosa has sent his condolences to the amaMpondo Kingdom and the family of His Majesty King Zanozuko Tyelovuyo Sigcau following the announcement of his passing.

The King passed away on Tuesday evening after falling ill.

“We reach out in mourning to the amaMpondo Kingdom at the passing of a distinguished leader who made an important contribution to uniting the Royal Family and the amaMpondo community, which are important constituents of our greater nationhood.

“While Kumkani Zanozuko was a proud and respected custodian of customs and traditions that were centuries old, he was equally passionate about the socio-economic development of the Kingdom and the greater Eastern Cape province for centuries into the future,” President Ramaphosa said.

The King was the first to officially be recognised in that capacity during the tenure of President Ramaphosa during 2018 and engaged with the President on several matters related to the development of the people he served. 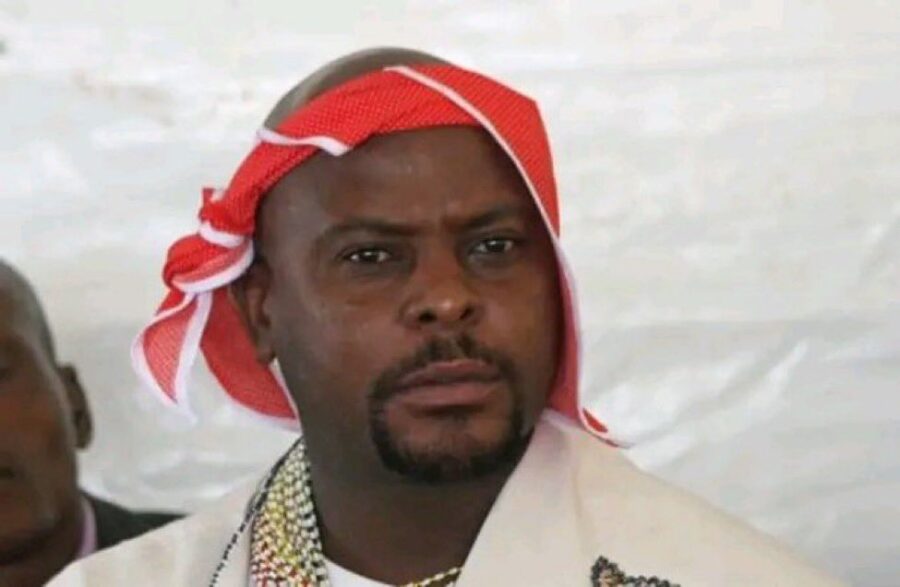 “He was a fervent proponent of integrated development, as facilitated by the District Development Model in the OR Tambo District Municipality and he reached out to other Kings in the province in his enthusiasm for the Eastern Seaboard Development Initiative.

“The outcomes of the recent Summit on Communal Land Administration and Tenure serve as a means for us to honour and realise Kumkani Zanozuko’s vision for the amaMpondo nation and for our country more broadly. May his soul rest in peace,” President Ramaphosa said.

“On behalf of the Ministry and the sector, she conveys heartfelt condolences to Queen Mother, Victoria Zuziwe Nobandla, the royal family and Mpondo Kingdom at large,” said the Ministry in a statement.

“The most important attribute that we will all remember of his Majesty was his approach of selflessly serving his people and putting them first,” the Minister said.

She said His Majesty was passionate about the economic and social upliftment of the Pondo people.

“He was intimately involved in providing leadership to the Eastern Seaboard Development between Margate and Port St Johns, which was launched by President Ramaphosa in November last year, of which the multi-billion Rands Magwa Tea Estate is a catalytical project.”

He was also hands on in the revival and lifting of Pondo culture and traditions, wherein in he also hosted the cultural and sports programme known as the “Kings Cup”, in the Lusikisiki and Flagstaff areas.

He will be also remembered for his stance against Gender Based Violence, and the pursuit of gender equality.

“Ours is to emulate the passion he exuded when dealing with issues affecting his people and their needs… may his soul rest in eternal peace… Ah Zanozuko!!!” said the Minister. – SAnews.gov.za