Here’s what’s coming up on Carte Blanche this weekend. You can watch the show on Sunday 6 November in South Africa on DStv Now or stream it overseas in most countries on Showmax from Tuesday 08 November if you’re abroad.

It was the story that gripped SA… The separation of conjoined twins Mpho and Mphonyana Mathibela. 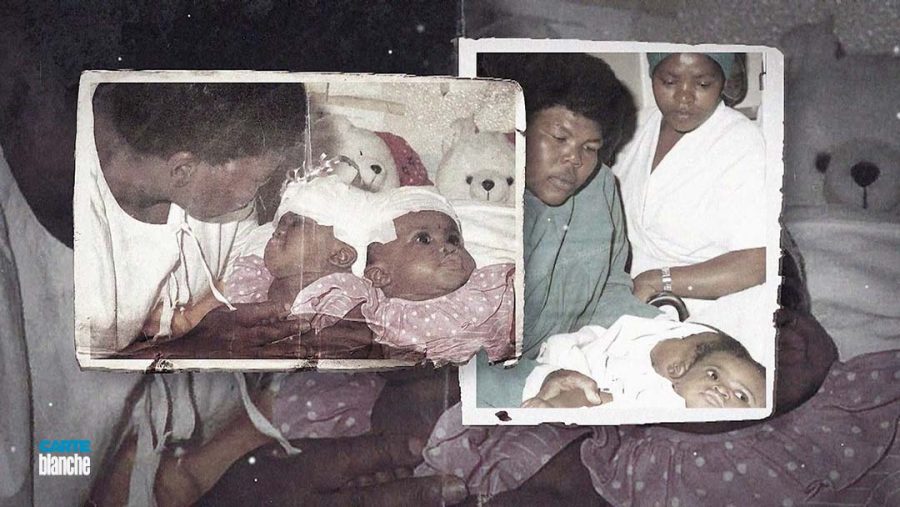 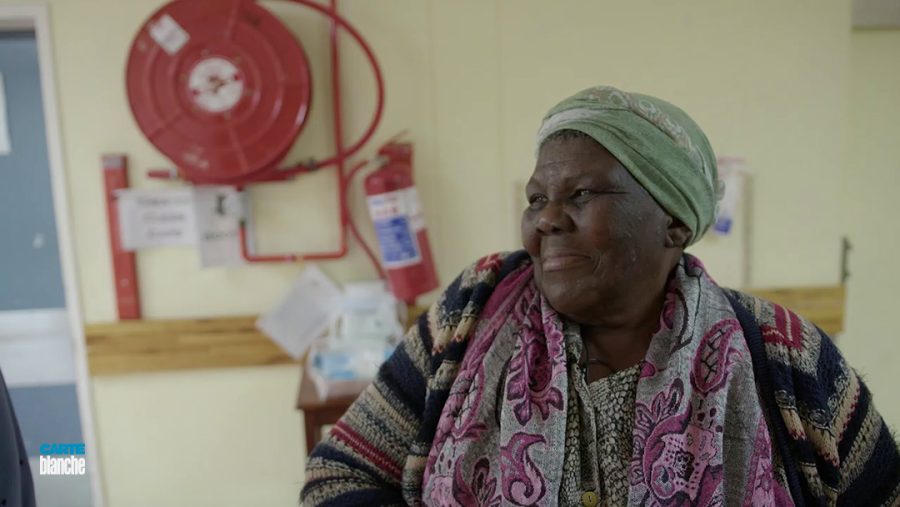 Their story – in 1988 – also united South Africans because for once the whole nation, black and white, cared about the same two little children. More than 30 years later, Carte Blanche retraces the steps of the ingenious medical team who made it happen.

It was the story that gripped SA… The separation of conjoined twins Mpho and Mphonyana Mathibela. More than 30 years later, @clairemawisa retraces the steps of the ingenious medical team who made it happen. Join #CarteBlanche Sunday 7pm on @MNet channel 101. pic.twitter.com/ct015cM4vH

A man of miracles, the heart of his congregation and a firm believer in resurrection. For over twenty years Dr Siva Moodley was the star attraction at a ministry preaching the prosperity doctrine. But more than 400 days since his passing, the well-known Gauteng pastor has yet to be buried, some of his family apparently convinced that he’ll rise from the dead. In the meantime, it’s business as usual at the church, including offers of counselling sessions with the late pastor – for a large fee. All the while, his body lies undisturbed at a Johannesburg funeral home. Carte Blanche investigates. (Producer: Latashia Naidoo | Research: Sinethemba Nogude | Presenter: Claire Mawisa)

Why is a family unable to bury a pastor over 400 days after his death? Pr Giet Khosa, chairperson of the Int. Federation of Christian Churches, says losing someone so central to the household and the church can be very traumatic. More Sunday 7pm on #CarteBlanche @clairemawisa pic.twitter.com/i5rzQjQ1w3

Coming soon to #CarteBlanche: he’s been dead for more than 400 days… A matter of belief, or incomparable grief? What’s preventing one family from simply letting go? Keep an eye on our socials for all the latest line-ups. @clairemawisa pic.twitter.com/76uzhuSJA4

So, are these online co-parenting apps ahead of legislation regulating custody, adoption, and parenthood in general? For now, it's a bit of a grey area… #CarteBlanche @DerekWatts #Parenting pic.twitter.com/bjWI9rvwqW