LONDON, Nov 21 (Reuters) – King Charles will host his first state visit since his accession to the British throne when he welcomes South African President Cyril Ramaphosa to Buckingham Palace on Tuesday.

Charles, 74, has played a leading role in many of the recent official visits by the 112 foreign heads of state during the record-breaking seven decades on the throne of his mother Queen Elizabeth, but will roll out the traditional pomp and ceremony for the first time in his own reign.

The last state visit hosted by Elizabeth was that by former U.S. President Donald Trump and his wife Melania in 2019.

Ramaphosa and his wife arrived on Monday, but will be officially greeted by Charles’s eldest son and heir Prince William and his wife Kate on Tuesday morning at the official start of his two-day trip.

The visit will include a ceremonial welcome from the king and his wife Camilla, the queen consort, a carriage procession along The Mall to Buckingham Palace where a grand banquet will be held in the South African president’s honour. 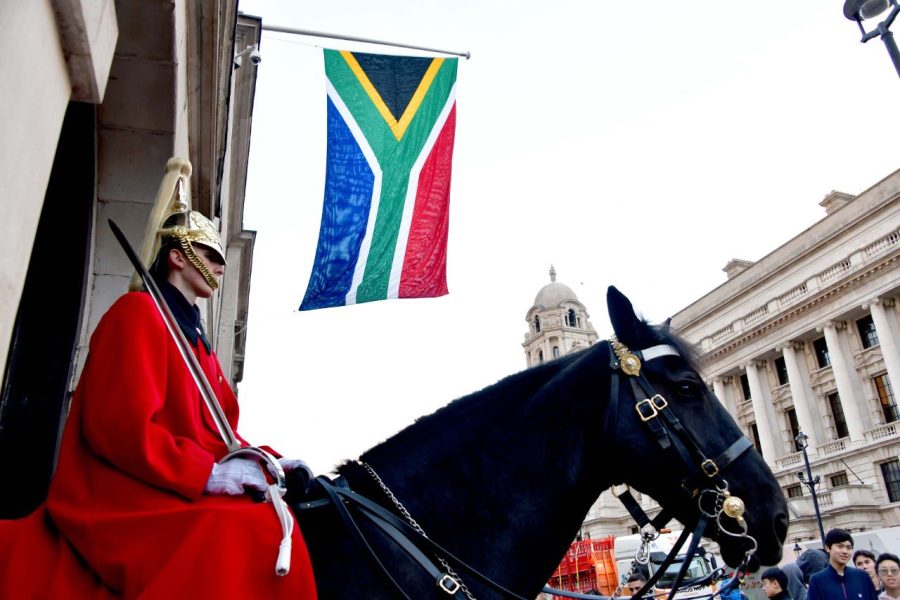 Ramaphosa will also visit Westminster Abbey to lay a wreath at the Tomb of the Unknown Warrior and see the memorial stone for former South African President Nelson Mandela. He will also address lawmakers in parliament and meet Prime Minister Rishi Sunak.

“I look forward to welcoming President Ramaphosa to London this week to discuss how we can deepen the partnership between our two great nations and capitalise on shared opportunities, from trade and tourism and security and defence,” Sunak said in a statement ahead of the visit.

The last state visit to Britain by a South Africa leader was by President Jacob Zuma in 2010, when he was met by Charles and Camilla at the start of the trip. 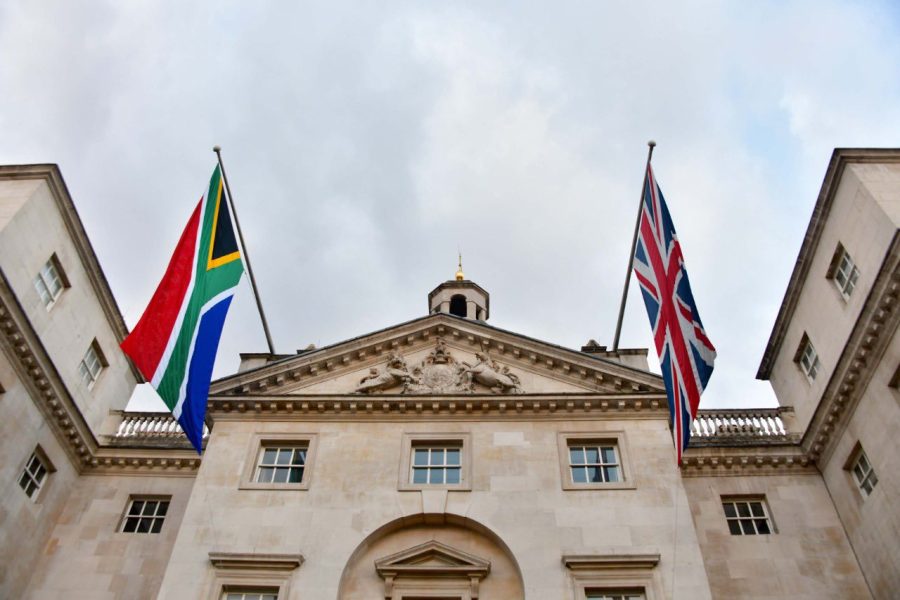 The SA Presidency said: “Royal State Visits are the highest honour bestowed on a country by the United Kingdom in the furtherance of bilateral relations and as a symbol of respect and of the importance the UK ascribes to its relations with a particular country.”

ARRIVAL: His Excellency President @CyrilRamaphosa arrives at the Stansted Airport in London where he is on a State Visit to the United Kingdom of Great Britain and Northern Ireland from 22 to 23 November 2022. #SAinUK 🇿🇦🇬🇧 #BetterAfricaBetterWorld 🌍 pic.twitter.com/n4wnioJ1TM