Legendary Carte Blanche presenter, Derek Watts, has interviewed a range of South Africans from corrupt politicians to criminal masterminds, heroes changing the world to flood victims and grieving relatives… but he says this week’s interviews with young female victims of ‘social media mafia’ were probably his toughest ever.

Here’s what’s coming up on Carte Blanche this week. You can watch the show on Sunday 27 November in South Africa on DStv Now or stream it overseas in most countries on Showmax from Tuesday 29 November if you’re abroad.

“Derek claims the interviews with the two young women caught up in an online drug peddling operation were among the toughest he’s ever done. Perhaps, the toughest. And I believe him. Our story on a meticulously planned drug runner takedown in Pretoria should worry every parent. As one myself, I’m horrified by the extent to which brazen, morally corrupt criminal syndicates have infiltrated the online world. We should arm ourselves with information and insist the authorities spare no effort in bringing these thugs to book.” – John Webb, Executive Producer

It started off as an innocent friend request on social media – a new friend and a party – and turned into a drug hell that stole years of her life. This week Carte Blanche reveals how a syndicate is utilising apps and social media to recruit children as drug mules.

Technology is turning the tide in the fight against the illicit drugs trade and its many associated crimes. For better and worse. These days, anyone wanting to get their hands on hard drugs needn’t risk the danger and uncertainty of the black market. With the evolution of social media and online apps, criminals are having a field day marketing their illicit goods to people from all spheres of society and – scarily – to any child with access to a phone. From pornography to street and prescription drugs, to guns and forged official documents, all are for sale on many of the platforms we rely on every day: community information apps, e-hailing, social media and messenger apps with a “people near me” function.

Carte Blanche follows a Crime Intelligence-driven investigation into online drug running as we join a sting operation and listen to harrowing stories of victims having to pay with their bodies when they fail to reach the sales targets set by their criminal bosses. (Producer: Jana Marx | Presenter: Derek Watts)

Hailed as a harm reduction strategy for smokers, vaping has now morphed into a runaway craze among teenagers. With flavours like bubble gum, toffee crunch, and berry blaze, it’s clear that vapes increasingly target the youth. But flirting with vapes has turned into an addiction for some, with experts forecasting that those who start using nicotine at a young age have greater nicotine dependence than those who start later. As even a tiny amount of nicotine has a substantive impact on the teenage brain, Carte Blanche probes the latest research showing three in ten school children reaching for their e-cigarettes within an hour of waking up. While the booming vaping market is not regulated in South Africa, will a law aiming to tax e-cigarettes and related products nip this worrying trend in the bud.(Producer: Carol Albertyn-Christie| Presenter: Macfarlane Moleli)

An embattled president and a disgraced party leader. With mere weeks to go, the road to the ANC’s National Elective Conference is narrowing. Despite having had to resign as health minister over a tender scandal, Zweli Mkhize is no longer an outsider but a contender, likely to give the incumbent a run for his money. With the Phala Phala scandal and a potentially career-ending criminal investigation looming over his head, some analysts feel party president Cyril Ramaphosa is politically wounded and exposed. Who will win the ANC’s top office? Nelson Mandela University’s thought leader Ongama Mtimka joins us live in studio to set out the stakes: the constitutional order of the republic. Will we get a leader that respects the Constitution or do we keep flirting with chaos?

A Helping Hand at Tygerberg 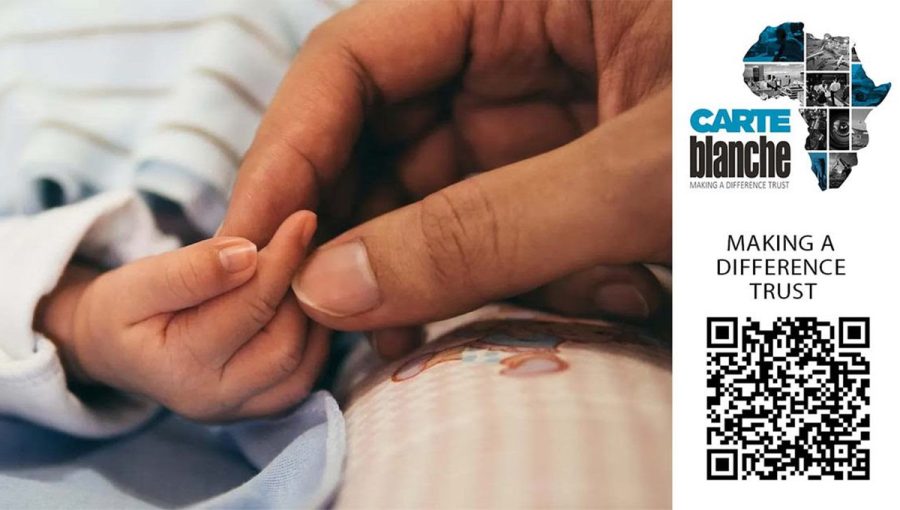 The Carte Blanche Making A Difference Trust has handed over the first phases of a Neonatal Unit and a Paediatric Intensive Care Unit at Tygerberg Hospital in the Western Cape. The two phases constitute the construction and equipping of a Cardiothoracic ICU and an Isolation ICU.

Tygerberg hospital attends to over half of the most critically ill children in the Western Cape, and, thanks to the generosity of numerous donors, the Trust has additionally ordered a child-friendly ultrasound machine to assist in the visualisation of the placement of intravenous lines. Among other significant benefits, the specialised surgical instrumentation purchased by the Trust for the new units has enabled the reinstatement of cardiothoracic surgical services at the hospital.(Producer: John Webb | Presenter: Claire Mawisa)

Police dogs once had a bad reputation as a brutal symbol of the old apartheid regime, often unleashed on people fighting for their human rights. But in the new South Africa, these animals, with their specialised crime-combatting and search-and-rescue skills, have endeared themselves to the public. They’re bred as valuable, highly trained assets for the police service. Earlier this year, a contract worth close to R26 million to purchase more dogs over the next three years was awarded to four contractors. But, controversially, 214 dogs were deemed untrainable and handed over to the NSPCA in September. A troubling development considering the massive shortage of dogs within the service.

wait must watch this as I want to know how a cleaning company has any knowledge of dog behaviours??

In the North West, some major mining operations have been overrun by sophisticated criminal enterprises. They’ve become more brazen, using heavy-duty equipment to move the stolen minerals by truck along national highways. They’ve operated with impunity, unfazed by mine security, and law enforcement officials seemingly powerless to step in – until now. Through the combined efforts of the South African Air Force, SAPS, Hawks, and private security, a months-long, intelligence-driven operation has been launched to take down one such syndicate. And Carte Blanche has been granted a rare opportunity to film this high-octane, drama-filled bust.

A huge congrats to #CarteBlanche producer @nickytroll for her #VJOY2022 award! You can watch her epic take-down story now on our website ?https://t.co/DbDJwJTwQQ https://t.co/Bdp9eLx2Tp 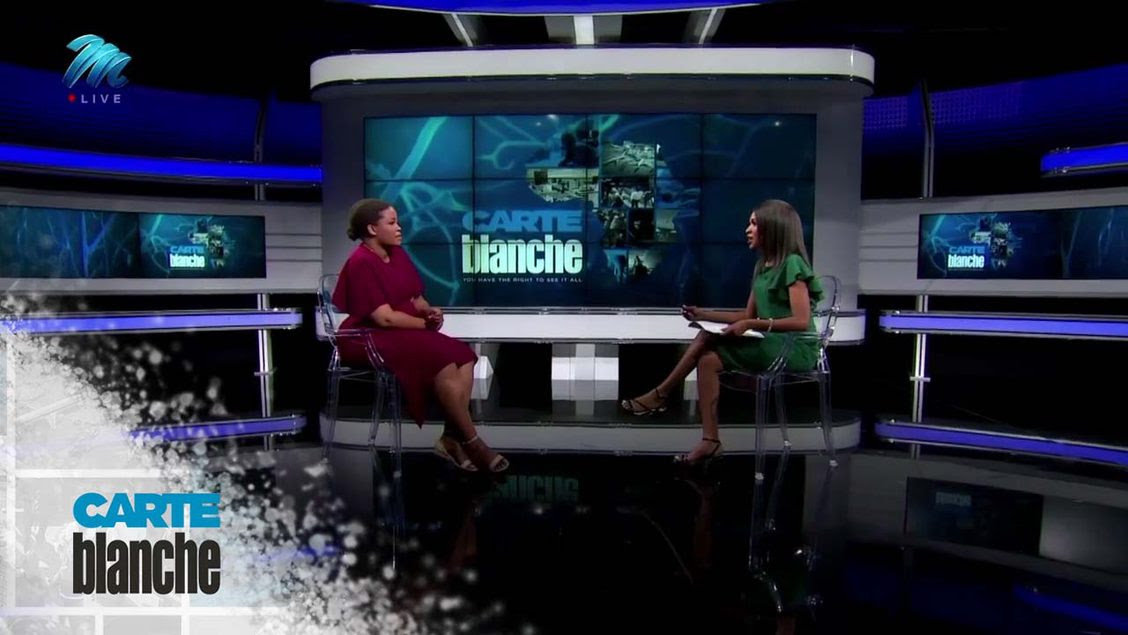 Whenever the topic of police in South Africa is brought up around the braai, the majority of those in attendance will have a less-than-flattering story to share about their experience with law enforcement. Whether it’s the payment of bribes, unlawful arrests, or outright failing in their duties, police impunity and complicity is all too familiar for many. So, who do we trust when those in blue let us down? Ziyanda Stuurman unpacks this loaded question.

These are unconventional parenting setups – without romance or living together. But can the latest child-rearing option of co-parenting with a stranger create the childhoods children need?

Thanks for the Co-parenting plug ⁦@carteblanchetv⁩. I’m definitely having a baby with a stranger next year pic.twitter.com/sBck0uOLb2