The world’s best hidden gem is tucked away in South Africa, in beautiful Hermanus in the Western Cape. The local restaurant – Perlemoen – won the ‘World Hidden Gem’ award at the prestigious La Liste gala event in Paris, France, this week!

The restaurant is located in one of the historic buildings in the heart of the Old Harbour.

According to Overstrand Municipality, Perlemoen is the only restaurant on the African continent to make it onto this prestigious global awards list.

Overstrand Executive Mayor, Dr Annelie Rabie, said this is an “outstanding achievement” that confirms Overstrand’s position as a UNESCO Creative city of Gastronomy.

Perlemoen said: “So proud to have just won World Hidden Gem at the @laliste1000 awards in Paris. At the end of a very busy year with lots of hard work to realise the dream of opening a new restaurant, gaining this fantastic accolade makes all of the team’s efforts worthwhile. Congratulations to all the Special Award Winners from La Liste 2023!” 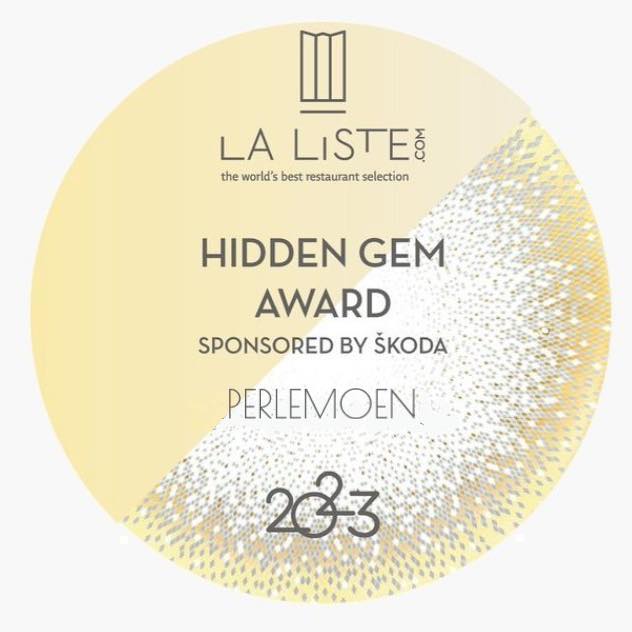