(Using the tune of Sound of Silence)”sing tog saam”

Hello darkness my old friend
You’ve come to rob me once again
I hear your footsteps softly creeping
Through the house as I was sleeping
And the brick you used to smash my window pane
Still remains….
Within the Sounds of Sirens.

In restless streets I walked alone
They stole my car I can’t get home
‘Neath the halo of an old street lamp
They grabbed my wallet by the Autobank
When I was stabbed by a gangster and a couple of his  pals
It split my skull
I heard the Sounds of Sirens.

And in the naked light I saw
Just one “Konstabel” not one more
He shouted “Freeze! This is the law speaking”
They broke his Kakebeen without listening
People running loose ’cause they have just been  released on bail
No place in jail
Amidst the Sounds of Sirens.

And in the naked light I saw
A shadow moving across my door
I walked quietly and klapped him once
It was the Outjie from the Armed Response
“Ag Sorry” I said as he fell down on his head
My face was red
Reflected in the Sounds of Sirens.

PHOTOS/HUMOUR: Priceless Innovation – Only in Africa!! 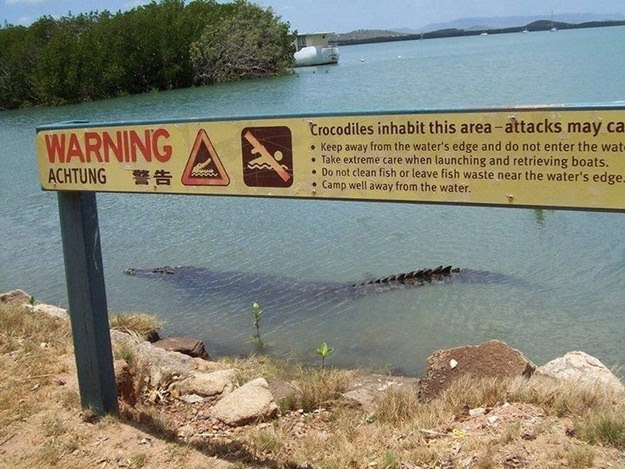 You Know You’re Becoming an Aussie When…