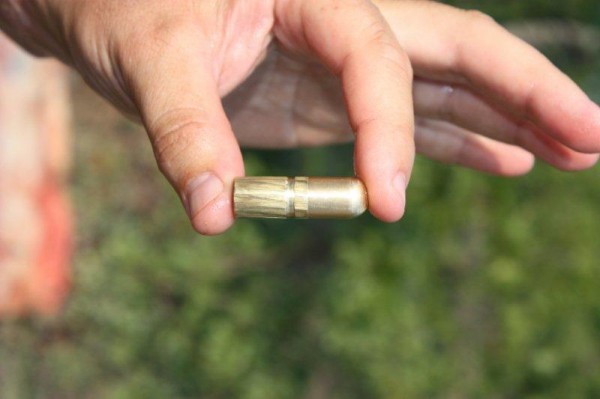 More rhinos have been mercilessly slaughtered in the Limpopo Province. This time the poachers killed three victims for the price of two – a 2-year-old calf, its heavily pregnant mother and her unborn calf (which had been due within days). They were mindlessly shot near Letsitele in broad daylight. The mother’s and calf’s horns were removed. And thus continues the furious slaughter of rhino in South Africa. Killed for the alleged ‘medicinal’ value of their horns, a superstition that is groundless.

Until these deaths, the Thiergarten farm, owned by BJ Vorster, had seven of the only rhinos left in the entire district which had not yet been dehorned. Now that figure is only five.

“We are a former Zimbabwean farming family and having seen the devastation to our rhino population in Zimbabwe, we are appalled to see it continue unabated in South Africa,” said family member, Shirley Chick

“At about 11 am my security guard called me, completely devastated that he had just found two rhino shot and their horns removed. We noticed that the animals had not been dead for more than an hour, so we took off after [the poachers]. With the help from two helicopters and a bunch of local farmers they still managed to slip away.

“When we returned back to the crime scene we found that they had first shot the two year old calf, and when she went down and the mother stood over her they got the mother as well.”  Three lives for the price of two.

The rhino cow which was poached also had a young calf, a 4-year-old bull, who escaped the slaughter but is left absolutely distressed.

“Today you can still hear him in the bush long before you see him,” Ian continues. “He is calling or crying with each step for his mother, completely devastated and disorientated. I am only now realising how much these amazing creatures rely on each other.”

And how much trauma has this rhino family suffered? This poached cow’s mother was also killed about five years ago by poachers. Then two years ago when she had a new calf she was shot in the chest, which she survived thanks to prompt veterinary intervention. Now she and her calf have been shot just as she was about to deliver a new calf.

“This is just a drop in the ocean with what is going on around us,” adds Ian.

“In this day and age for a species to survive it must be of value. The only people benefiting from rhino horn today are the poachers. A game breeder cannot generate a cent from a rhino horn. If the game breeder was allowed to sell his rhinos horns, he would do it in such a manner that the rhino would survive the cropping and out supply the poacher.

“The demand for rhino horn will never go away, and that is exactly what will keep our rhino alive. That is the basic idea and it has worked for all our other species. You can go and look up all endangered species have no financial value to them and that will be their demise. It is a very sad truth.”

Ian recommends supporting the idea of paying for information that leads to the arrest of any rhino poachers in South Africa. “We need to match the amount to the value of the horn,” he says.

Currently, the SAPS is offering a R500,000 reward for any information leading to the arrest of rhino poachers. Environmental Affairs Minister Edna Molewa announced recently that an additional 150 rangers would be deployed to the Kruger National Park this year, to join the 500 rangers who are already there, in an attempt to stop rhino poaching.

Rhino horns are sold mainly in China and Vietnam where a myth persists that it is a ‘remedy’ for all kinds of ailments.

Scroll down for more photos…All photos by Troy Otto.

(Update: sorry, due to Google policies we have had to remove the photos.) 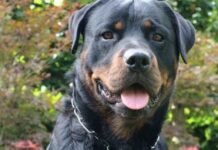