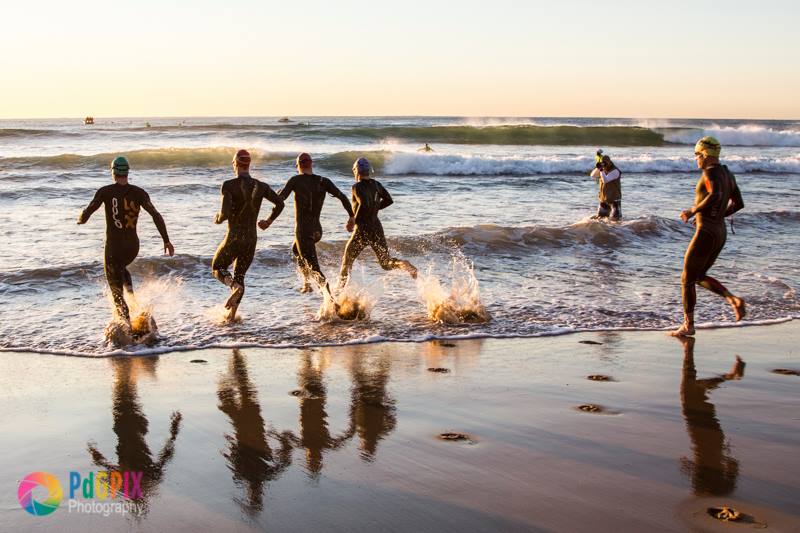 As the Ironman website describes it, the race, set in one of the new “Seven Wonder Cities” of the world offered “athletes and their families the chance to enjoy Durban’s Golden Mile with sun-kissed beaches, a warm subtropical climate and an unrivalled city pulse.”

The race began with a swim in the Bay of Plenty…

And ending with a two-loop run along the Promenade…providing athletes with the ability to complete in fast times, and for spectators to enjoy awesome views.

One of the many stars who took on the challenge today was local Springbok legend John Smit. The World Cup winning rugby captain and Sharks CEO undertook this, his first ever triathlon, to raise money for the Kidz Charity Trust which benefits various children’s based beneficiaries in Durban.

And that my dear friends, it doesn’t get much better than that …. In South Africa our dear Land.