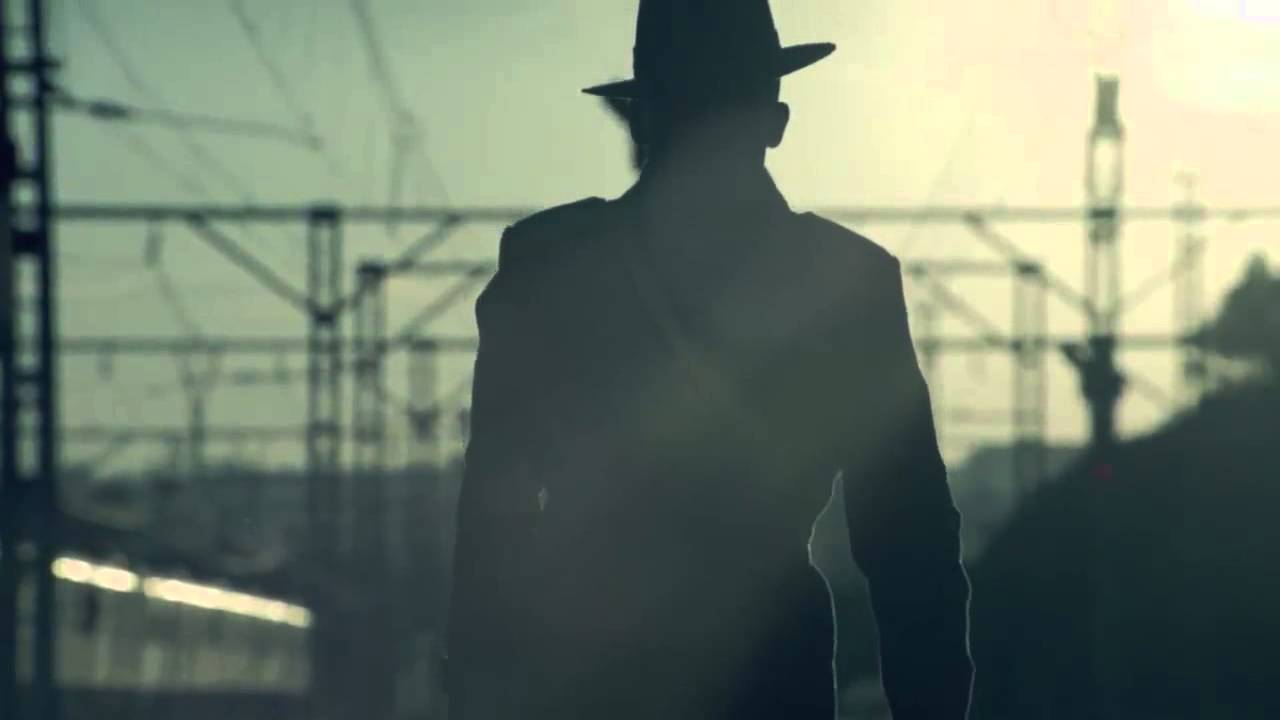 ‘For Love and Broken Bones’, directed by Tebogo Malope, and Sara Blecher’s ‘Ayanda’ – which premiered in South Africa last night – both come short on the heels of Cape Town director Oliver Hermanus’ ‘River’, which recently was shown at the Venice and Toronto festivals.

‘For Love’, which beat 220 entrants for the Portland Film Festival’s Jury Narrative Feature award, is Malope’s first feature film and follows on his documentary ‘The Pavement Bookworm‘. Next up is the New York City Independent Film Festival.

Malope also wrote the screenplay, about a lonely and ruthless debt collector who falls in love with a feisty and passionate wedding planner, who also happens to be his latest assignment. The film features Lerato Mvelase and Mduduzi Mabaso.

Watch the video of Malope on his filmmaking process

Blecher’s ‘Ayanda’, meanwhile, which was originally titled ‘Ayanda and the Mechanic’, is described by the director as a kind of “African ‘Juno'” that takes place in the Johannesburg suburb of Yeoville. It tells the poignant story of a determined millennial attempting the heady transition to adulthood on her own terms. It was co-produced by actress and producer Terry Pheto, who was in the 2005 Oscar-winning ‘Tsotsi’.

Currently playing at the Vancouver International Film Festival, in June it won the Special Jury Prize at the Los Angeles Film Festival, following its debut screening at the World Fiction Competition, where it received rave reviews.

Here is the video trailer of ‘Ayanda’

This month the movie will also feature in the UK at the highly praised BFI London Film Festival and the Cambridge African Film Festival.

Blecher in this video talks about ‘Ayanda’ and its setting, the Pan-African Yeoville