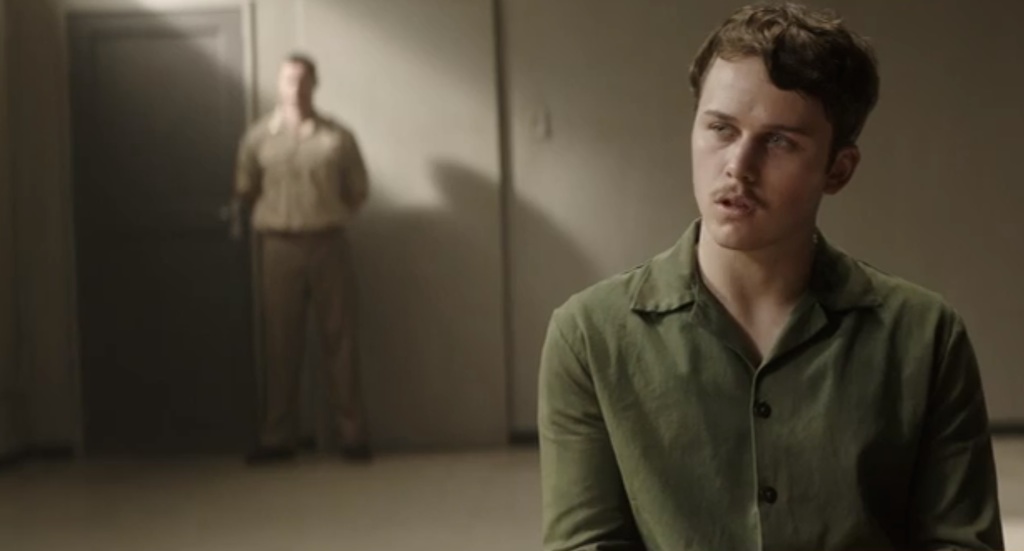 BERLIN – The latest movie from South African director Oliver Schmitz, called “Shepherds and Butchers”, a courtroom drama about a man on death row, premiered at the Berlin Film Festival on Saturday.

The movie also has a theme song, “Angels”, produced by Bee Gees’ Barry Gibb and Vusi Mahlasela. (Watch clips of the movie and the song “Angles” at the end.) Gibb said in an interview he and his co-writers on the song were inspired by the movie and found it profound. “The inspiration of that song came directly,” he said.

The fact-based movie is set in 1987, when a 19-year-old white South African (played by South African Garion Dowds) is charged with murder after gunning down a group of seven black men. During the trial, it emerges he was a prison guard and, over a period of two years, was forced to execute some 160 men, mainly black activists. The British comedian Steve Coogan believes the experience has left him traumatized and fights to save his client from the death penalty.

Schmitz’s first feature, “Mapantsula” in 1987, was about a petty gangster caught between personal gain and joining the anti-apartheid struggle to fight for the greater good. In 2000 he made “Hijack Stories”, which looked at the rise in violent crime after apartheid and in 2010, “Life Above All” looked at the scourge of HIV/AIDS and its impact on South African women. Schmitz has mostly worked in German-language TV since then.

Watch a clip from “Shepherds and Butchers”

Teaser for the song “Angels”: